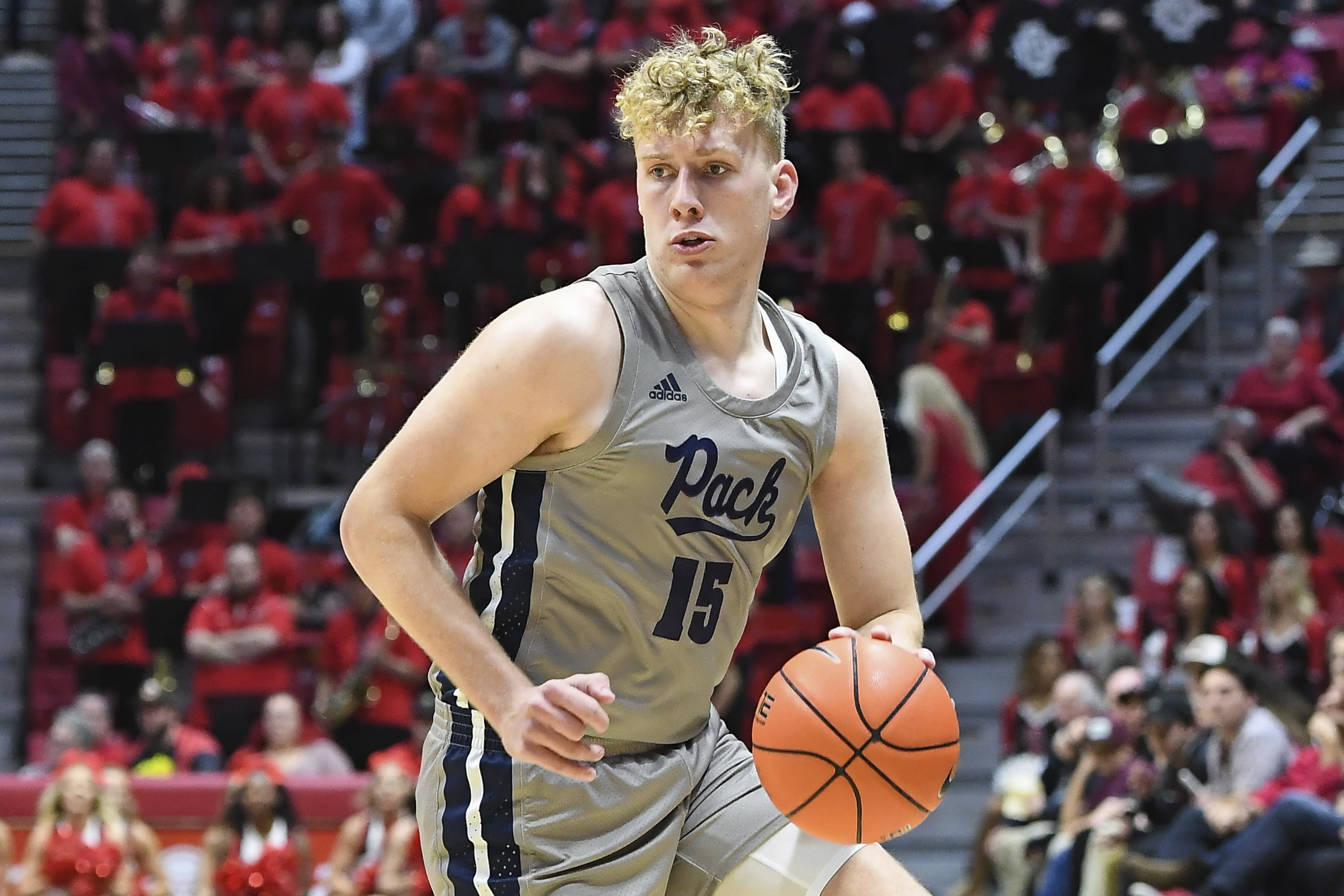 The battle for the Silver State will take center stage on Sunday as UNLV makes the trip to Reno to face a Nevada team that is forcing things to the outside.

Nevada’s opponents are taking 44.4 percent of their field-goal attempts from 3-point range, which is the 23rd-highest percentage in America, which should not bother a UNLV team that is taking 47.2 percent of their shots from beyond the arc, which is 16th among Division I teams.

The Rebels have failed to draw many fouls due to taking so many outside shots, attempting the eighth-fewest free throws on a per possession basis on the country and two of their top four scorers convert fewer than 63 percent of their free throws.

Nevada is expected to have starting forward Zane Meeks back in the lineup after missing three games due to injury, which is made more significant by the fact he leads the team in 3-point shooting percentage at 38.5 as the team shot 22 percent from distance in 68 attempts in this absence.

With UNLV generating the fifth-highest percentage of their points of any D-I school from 3-pointers, but also rating 237th in the country in points per possession allowed and 307th in defensive 3-point shooting percentage, there figures to be no shortage of offense on Sunday.

Miles Wood, Michael McLeod each score twice in Devils’ win
‘That was me’ with beer in pickup truck video
Comment