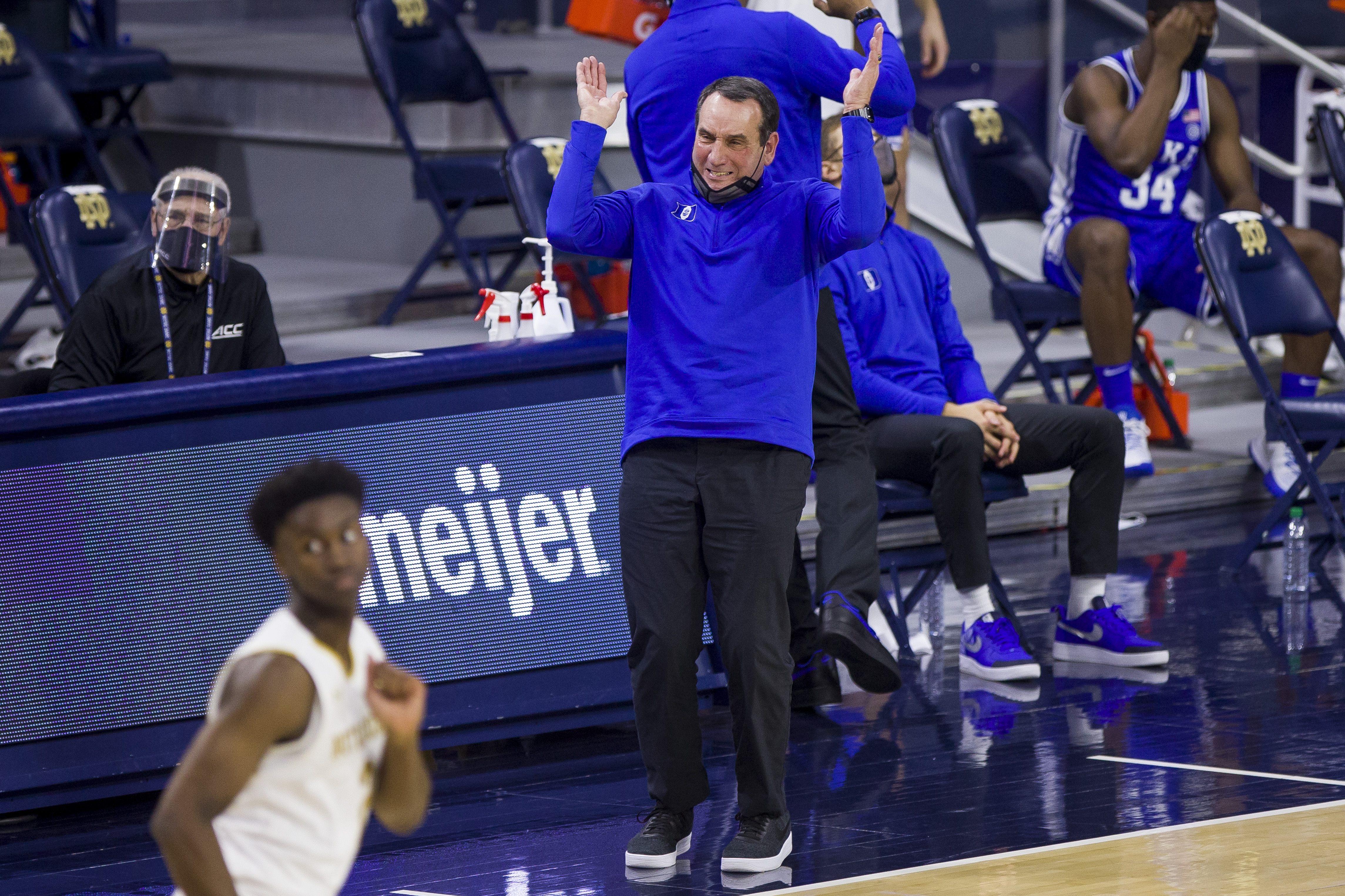 Though Duke’s struggles get more publicity than Miami’s, the Hurricanes enter Monday’s showdown in Coral Gables, Fla., with the Blue Devils having scored fewer than 60 points in each of their past four games, all double-digit losses.

Both teams are giving up a similar amount of points on a per-possession basis, with Duke ranking 162nd in this category and Miami ranking 165th, but the perimeter problems of the Hurricanes are more pronounced.

Miami rates 309th in the nation in opponents’ 3-point shooting percentage and is making just 28.3 percent of its own 3-pointers, which ranks 324th. At home, the percentage sinks even lower to 25.3 percent with only one available player shooting better than 29 percent from distance.

Duke has done a good job of being able to generate offense with its defense, ranking 31st in steals per game. This should cause a Miami offense that rates 246th in assist-to-turnover ratio to be uncomfortable.

After covering just one of their first 10 games, coach Mike Krzyzewski’s Blue Devils have covered two straight and have a golden opportunity to make it three against a Miami team that has had more rebounds that its opposition in just one of its past eight games.