Since the 2005-06 season, NHL home teams have won in roughly 55 percent of regular-season games, and their win rate never has drifted more than a few percentage points from that mark in a given season.

Of course, the pandemic meant that bettors had to reevaluate just how much having home ice was worth. With teams entering a bubble last summer, travel would be eliminated along with the home crowd, and “home” coaches were left holding only the advantage of making the last player changes before faceoffs. This allows the home coach to dictate matchups during stoppages and research suggests that home teams have benefited from this rule. This led to many bettors estimating that having home ice would be worth anywhere from 1 to 2 percent. Once inside the bubble, though, there was no advantage to be found. In fact, home teams only won about 45 percent of the time.

However, early results from the current season suggest that home ice does indeed mean something as home teams have won more than 60 percent of the games thus far.

From a betting perspective, simply backing the home team from 2005-06 on would have resulted in a bettor losing a large portion of their bankroll because the odds offered, on average, were greater than the 55 percent win rate that home teams enjoyed. However, if we convert game odds from this season to implied probability, we can see that the mean implied win rate of the home team is less than 52 percent to date. Doing nothing more than just betting against the road team every game this season would have resulted in an impressive return on investment since the actual win rate of home teams is much greater than that.

The same bettor who would have lost nearly half his bankroll blindly betting home teams in seasons prior would have dug himself nearly halfway out of that hole using the same simple strategy this season. This suggests that the impact of home ice is being greatly underestimated by bettors. However, the market might just be hesitant to react to these results as we’re not even at the 150-game mark and things can change fast.

For example, back in the 2016-17 season, home teams were winning at a 61 percent clip through the first 400 games. If a bettors’ selections were heavily tilted toward the home side they might have won a lot of money during that stretch. However, most of the profits gained would have come early in the season when home teams were winning at an even higher rate through the first 150 games. Any edge that a bettor might have had blindly betting home teams quickly diminished.

This would suggest that those in the betting market were fairly quick to react and adjust their handicapping accordingly. It’s not as simple as waving a magic wand, though. In the following 400 games, the ice tilted toward the away side, and the home team only managed to win about 52 percent of those games. That’s a really big swing and anyone who estimated that home teams would win at a higher rate, given what they had observed, likely didn’t see their bankroll grow the way they had hoped.

It might be best to forget the bubble. It was a unique situation, but it’s not the first time home teams have failed to win more than 50 percent of games in a playoff year and it probably wasn’t a good measuring stick for how they would fare in the regular season. After all, teams were on equal footing. There was no travel, nor were there very many situations where a team had an advantage over their opponent due to rest. Those are factors here. Luck is also a big one. Home teams are scoring almost a goal more than away teams on average, however, according to Evolving Hockey’s expected goals model, the gap in scoring shouldn’t be so wide. Bettors should continue to monitor the effects of home ice in different situations and make adjustments to their handicapping as need be. 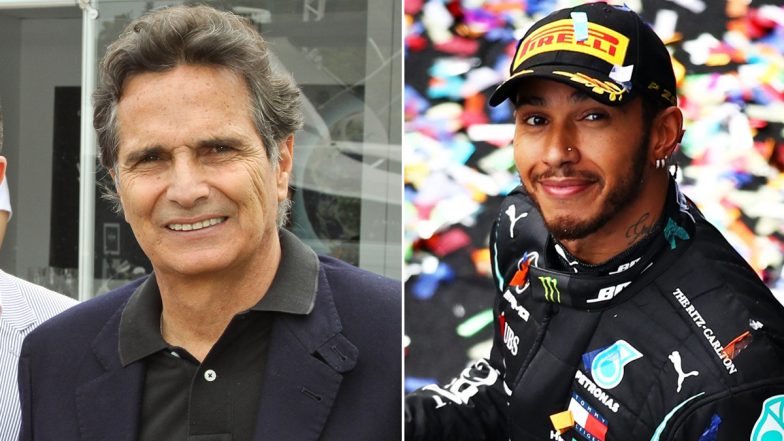 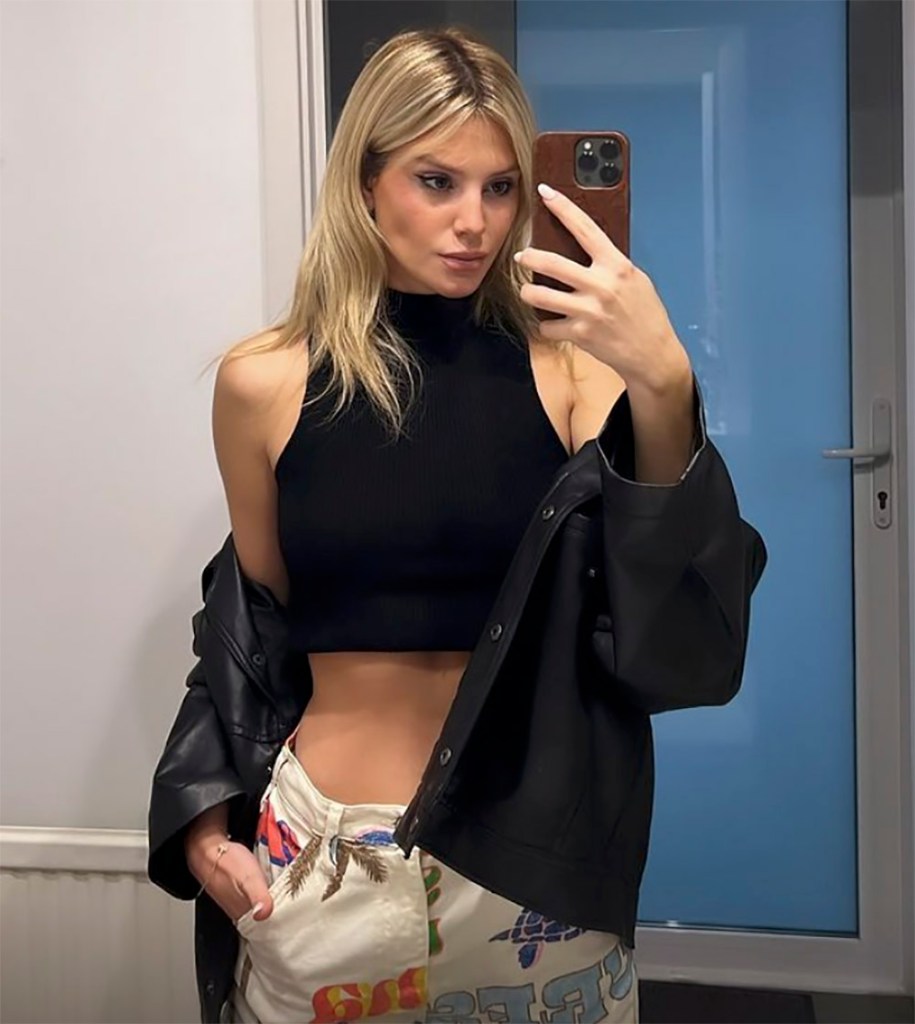