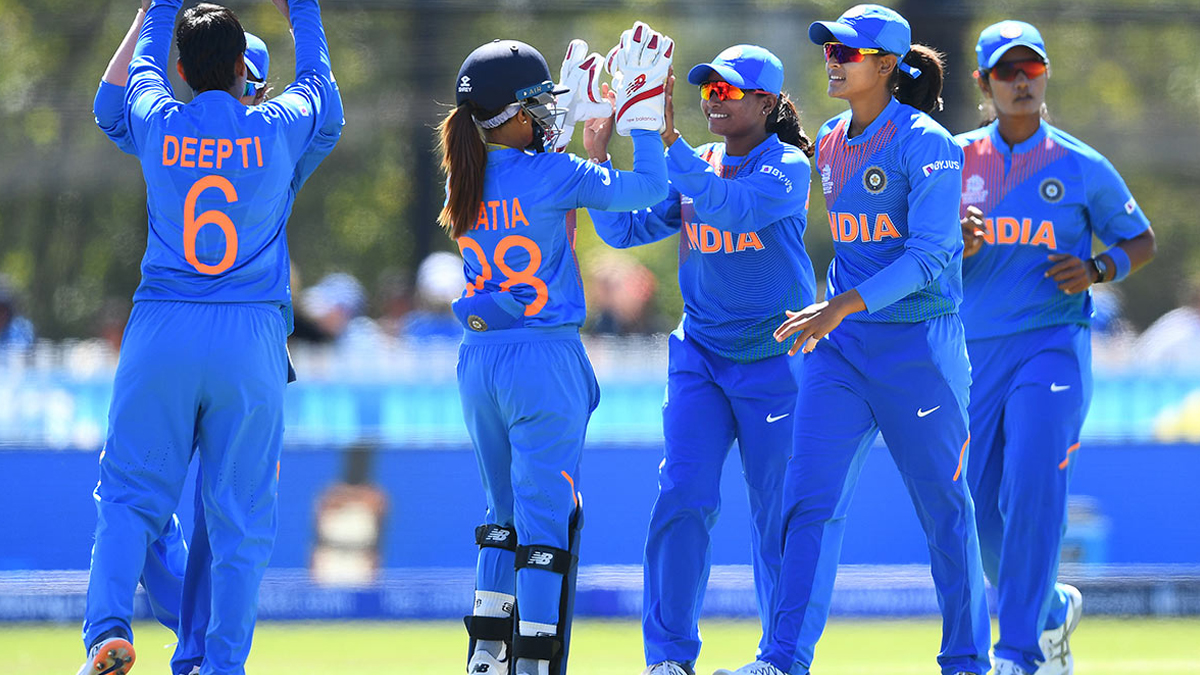 The India women’s cricket team will return back into action almost a year since their last event when South Africa tour India for a limited-overs series in March. Indian women’s team last played an international match in February last year at the ICC WT20I World Cup and since then the side have been out of action. But according to reports, South Africa women’s team are set to tour the country for a five-match ODI and three T20I series later this year. MS Dhoni Becomes First Cricketer To Earn Rs 150 Crore in Indian Premier League History After Being Retained by CSK for IPL 2021.

According to a report from Cricbuzz, the BCCI are soon set to announce a full-fledged white-ball series against South Africa women next month. The dates and venues of the tour are yet to be ascertained. “The details have been worked out and the announcement will come soon. We’re coordinating with Cricket South Africa. The dates will be out soon,” a BCCI office-bearer told the cricket website. Virat Kohli on Verge of Surpassing Ricky Ponting in an Exclusive Captains List Ahead of IND vs ENG Test Series.

The India Women vs South Africa series is expected to be longer than at least a month given the quarantine protocols in India and also the need for the players to be in a bio-secure bubble throughout the series. The ODI and T20I series will also be held at limited venues, and perhaps behind closed doors, due to the coronavirus pandemic.

The report also states the BCCI is likely to invite application for the role of the head coach and other support staff for the Indian women’s cricket team. WV Raman was the head coach of the women’s national team. But the contract’s of all support staffs ended last month.

(The above story first appeared on Reportr Door on Feb 01, 2021 10:29 PM IST. For more news and updates on politics, world, sports, entertainment and lifestyle, log on to our website reportrdoor.com). 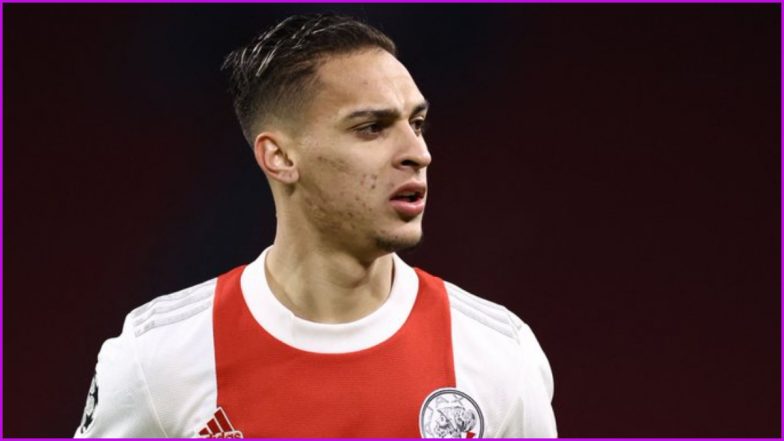 Rams have two biggest dead cap hits in NFL history after trading Jared Goff
J.J. Watt went to Hawaii to get away from trade rumors
Comment