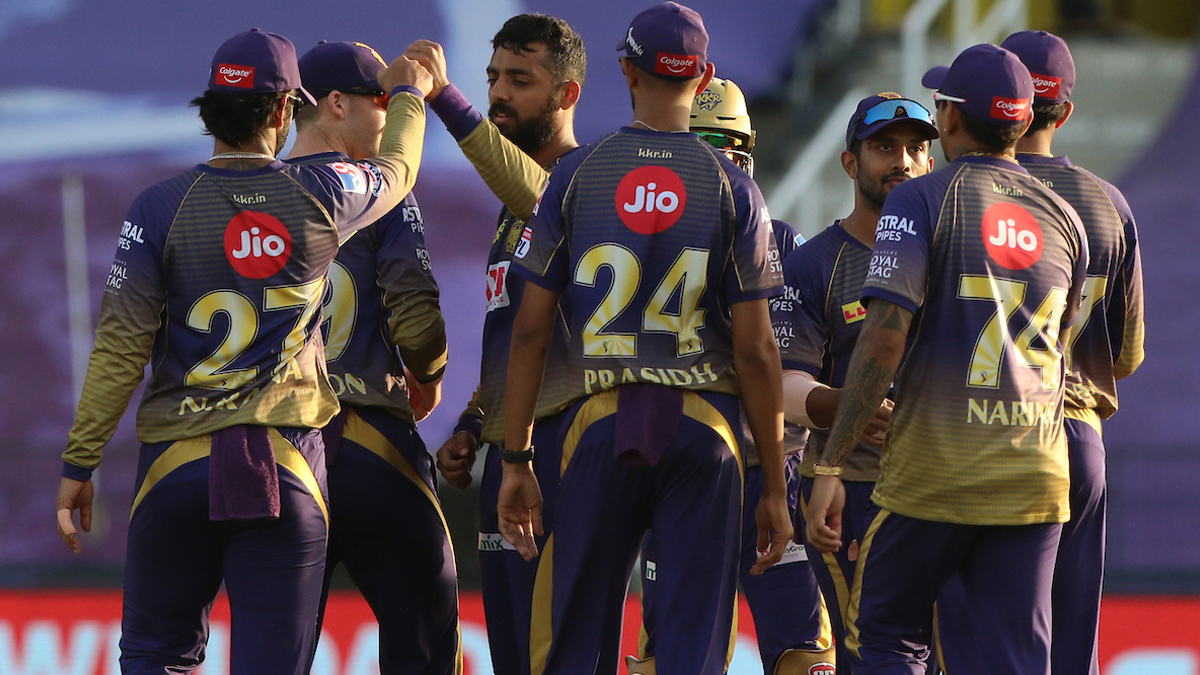 As a result of coming on board with KKR, Leamon will now take a leave of absence from the England and Wales Cricket Board (ECB) during IPL 2021. Leamon has been working with England since 2009 and he has grown close proximity to white-ball skipper Eoin Morgan. Spending two months in IPL with Morgan can be crucial to Leamon and ECB ahead of the T20 World Cup this year slated to be played in India.

KKR finished at the fifth spot in IPL 2020 with seven wins and seven losses. The side had appointed Morgan as the skipper midway after Dinesh Karthik decided to step down as the leader.

In December last year, Morgan had defended Leamon after England was seen using a system of coded signals from the dressing room to the pitch during their T20I series in South Africa.

Leamon has previously worked with Multan Sultans in Pakistan Super League (PSL). The IPL auction is scheduled to take place on February 18 in Chennai.

KKR has eight slots available, including two for overseas players after the side released Tom Banton and Chris Green from their 2021 squad.