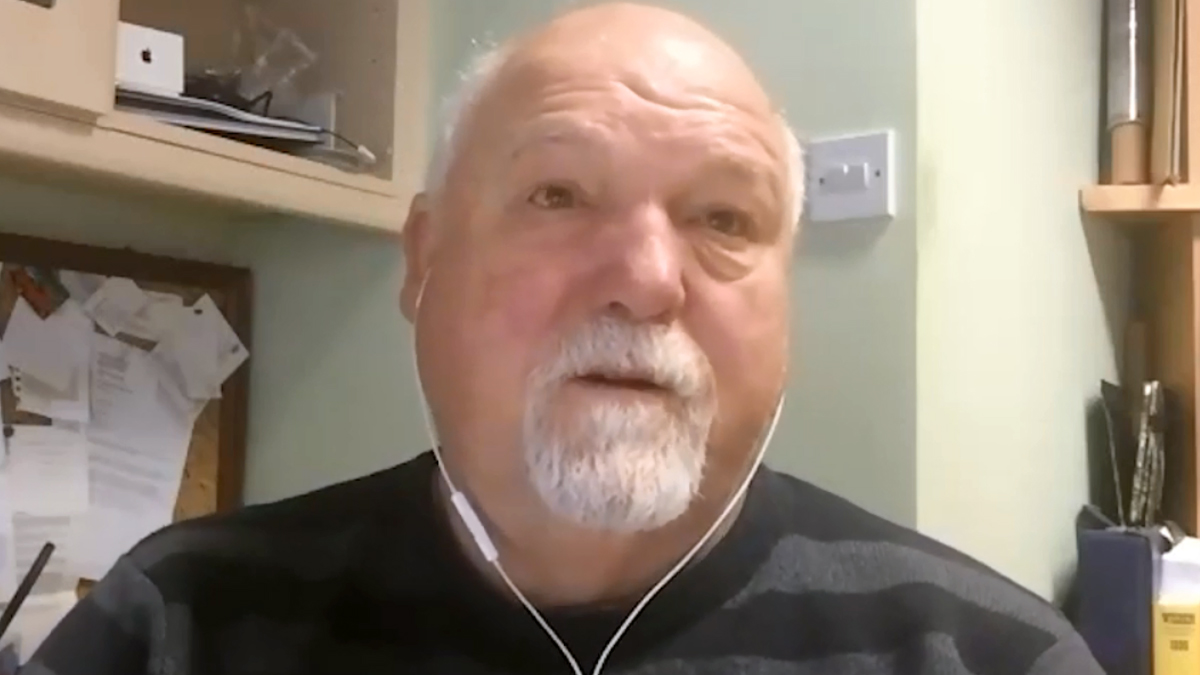 When England toured India in 1984-85, not many people had given them a chance of winning the series. However, under the leadership of David Gower, they bounced back after losing the first Test and went on to win the series 2-1. Mike Gatting, who was a member of the side, reflected on that trip recently, recalling the tumultuous events in the lead-up. Cricket could make Olympic Debut in 2028, Feels MCC Chairman Mike Gatting.

In a chat on the YouTube channel Niche Sports, Gatting looked back at a time when England arrived in India in 1984 to the news of Indira Gandhi’s assassination. They then travelled to Sri Lanka for a few days, where a bomb detonated some distance away from their hotel. England returned to Bombay (as Mumbai was known then) for the first Test and received the news of the assassination of the British Deputy High Commissioner, Percy Norris. “We all decided we would stay. We didn’t have much practice and there were obviously a lot of things on people’s minds,” Gatting said. This Day That Year: When Shane Warne’s ‘Ball of the Century’ Stunned Mike Gatting and Cricket World (Watch Video).

In the first Test, young leg-spinner L Sivaramakrishnan troubled England as the hosts recorded a victory. Gatting though got his first Test century in that game. However, the turnaround came after that. “Although we lost the Test match, all the things that happened before, by the time we finished everybody was a little bit more comfortable. We had a practice match before the second Test in Delhi. I think there was a good serious conversation. If anything, it brought the team together again,” he said.

Gatting also spoke about his double hundred in Chennai which helped England take the series lead. On a humorous note, he also spoke about the infamous trysts with food that caused a few illnesses in the squad.

(The above story first appeared on Reportr Door on Feb 01, 2021 07:36 PM IST. For more news and updates on politics, world, sports, entertainment and lifestyle, log on to our website reportrdoor.com).