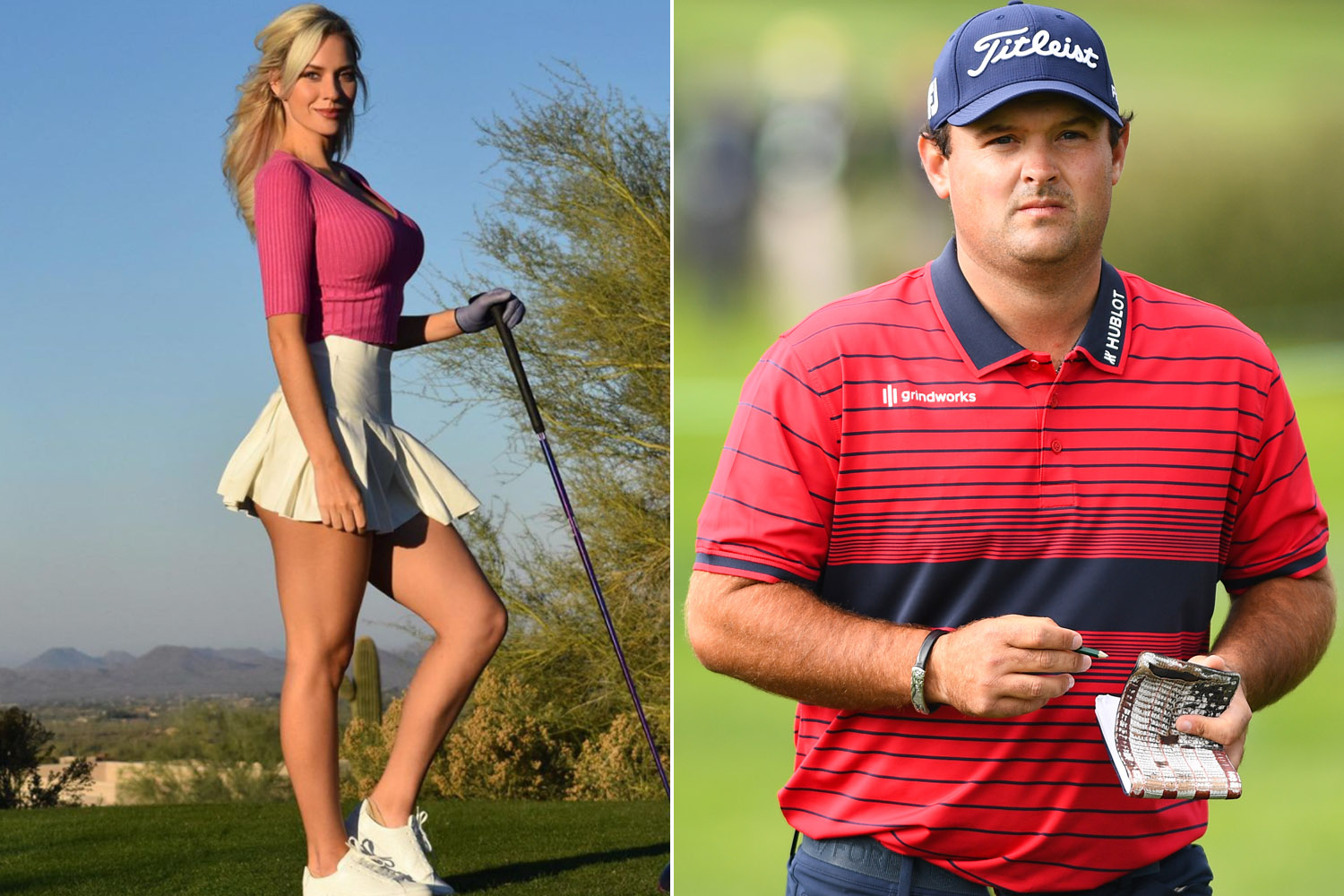 “Hate them or love them,” certain golfers make the game entertaining, according to Paige Spiranac.

On Sunday, the golfer-turned-influencer weighed in on a weekend controversy involving Patrick Reed, who won the Farmers Insurance Open.

During the tournament at Torrey Pines in San Diego, the incident arose on the par-4 10th, where Reed hit a 190-yard shot out of a bunker, with a TV replay showing the ball bounced once before settling into the rough. Without waiting for an official, Reed picked up the ball to see if it was embedded. Reed told the official that no one in his group nor a nearby volunteer saw it bounce. He was awarded a free drop and saved par in a round of 70.

“I will say Patrick Reed makes for some entertaining golf and I don’t hate that,” Spiranac tweeted.

“Give me Bryson (DeChambeau), Reed, and Brooks (Koepka) s–t talking all day long. Hate them or love them, it’s good for golf,” she added in a separate tweet.

This isn’t Reed’s first brush with controversy, as he was penalized during the World Hero Challenge in December 2019. His peers also had opinions regarding Saturday’s events, notably Xander Schauffele, who tied for second.

“I mean, he did everything by the book according to the official and everyone stood by there,” Schauffele said Sunday, although he did not view the clip in question.

“Obviously the talk amongst the boys isn’t great, I guess, but he’s protected by the (PGA) Tour and that’s all that matters, I guess,” he continued.