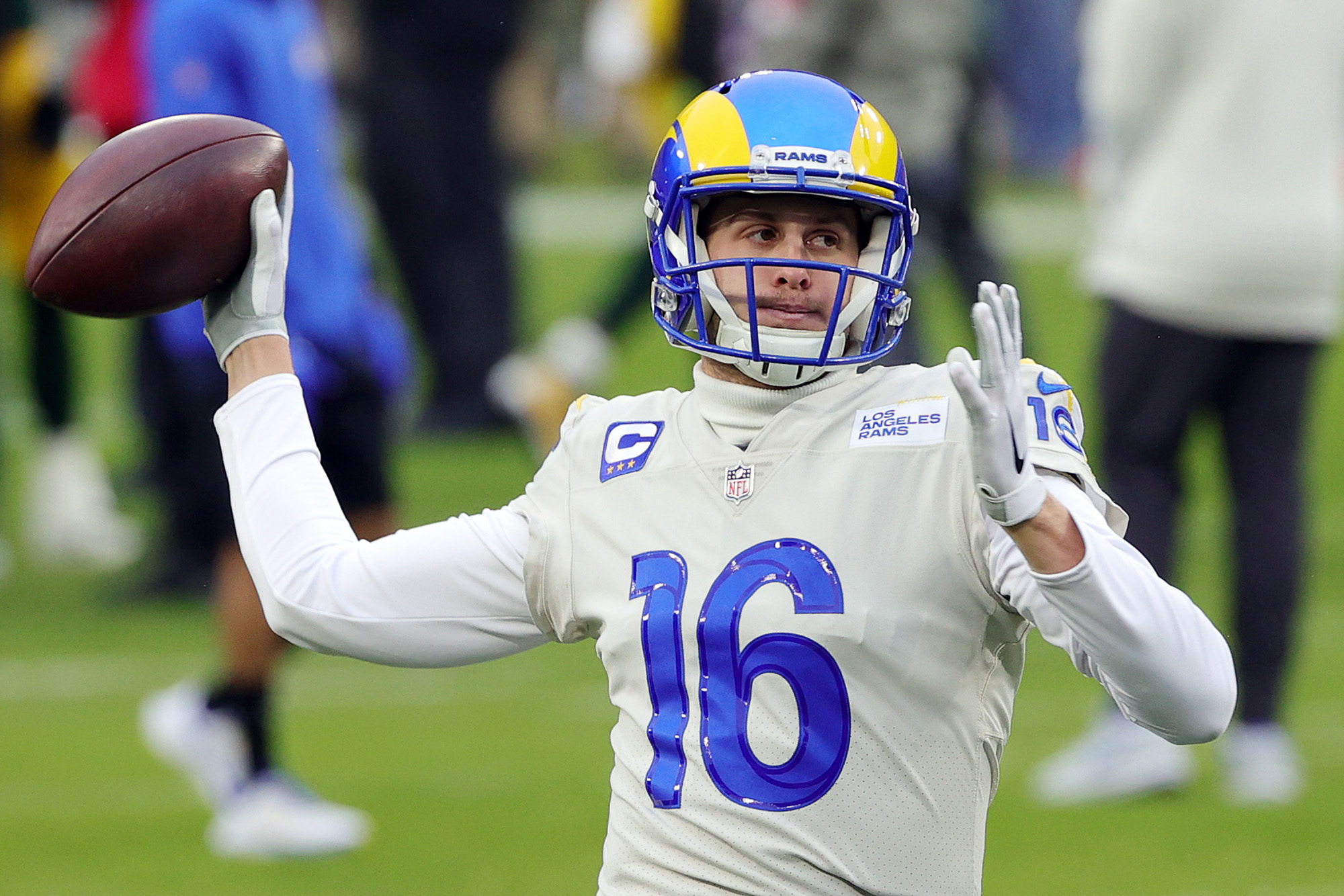 No one throws money around quite like Les Snead and the Los Angeles Rams.

When the Rams traded Jared Goff to the Lions in the Matthew Stafford blockbuster – as well as the monster, $134 million contract he signed before the 2019 season – they took on a dead cap hit of $22.2 million in 2021. According to Spotrac, it’s the single largest dead cap hit in a season in NFL history.

The previous record? The $21.8 million owed to wide receiver Brandin Cooks … by the Rams, a year earlier.

Cooks was the recipient of another in a long list of ill-advised contracts that Snead handed out between 2018 and 2019. First, the Rams traded a first-round pick to New England for Cooks, then inked him to a five-year, $81 million contract extension with over $50 million guaranteed.

But after a strong 2018 season, he only managed 583 receiving yards in 2019, and Snead traded him to the Texans for a second-round pick in 2020. The Rams had to eat his dead cap charge this past season.

The Rams likely would have had another player on this list had they cut running back Todd Gurley before June 1 of the 2020 season. Since he was released after that deadline, the Rams were able to spread his dead cap hit of $20.15 million over two seasons.