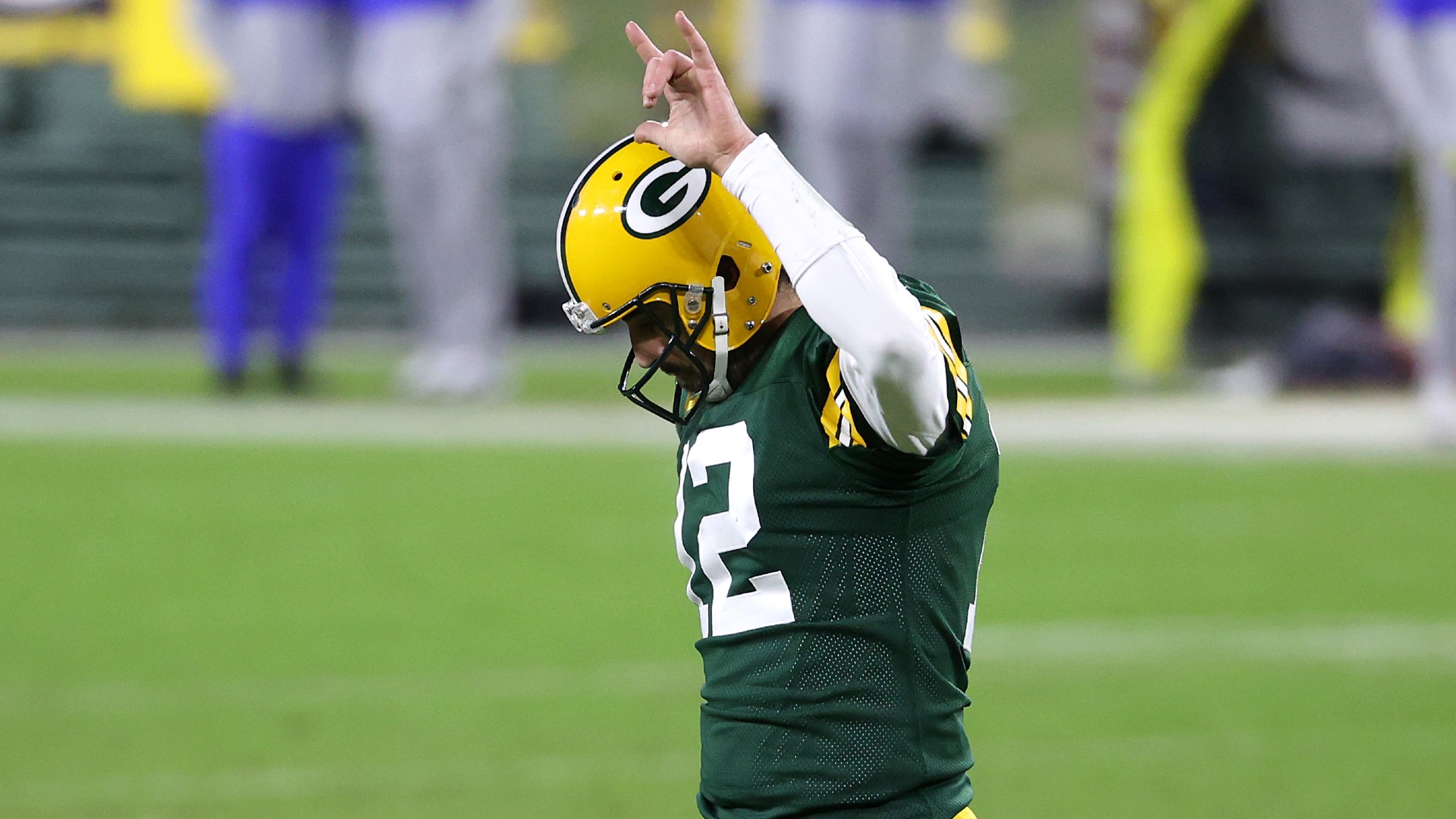 A-Rod a Ram? Maybe in an alternate reality.

The Rams rocked the NFL world on Saturday night, paying a hefty price to acquire quarterback Matthew Stafford from the Lions: two first-round draft picks, a third-rounder and quarterback Jared Goff. But the call for Stafford wasn’t the only time general manager Les Snead picked up the phone; he also gave the folks in Green Bay a dial to inquire about one Aaron Rodgers.

In a spot on the NFL Network, Los Angeles Times NFL writer Sam Farmer said the Rams “made a run” at Rodgers but that ultimately it came down to Green Bay not wanting to deal him.

“They (the Rams) wanted to upgrade from Jared Goff, they felt like there were a certain number of quarterbacks that could do that,” Farmer said. “I think Deshaun Watson was out of their price range. They made a run at Aaron Rodgers, but the Packers were adamant that they weren’t trading him.”

It’s important to note that the Packers had no desire to move Rodgers, which should be welcome sounds for Green Bay fans everywhere, given the tumult over the past week surrounding Rodgers and his future in green and gold.

While Rodgers has said — in somewhat less than uncertain terms — that he wants to be a Packer in 2021, that hasn’t stopped teams from calling and asking questions about his availability. Rodgers cryptically said following the NFC championship game that his future in Green Bay was “uncertain” and then reinforced that idea later in the week on the “Pat McAfee Show,” saying that “there’s not many absolutes in this business,” whatever that means.

Green Bay and Rodgers seem to be in it together for one more season in 2021, so a California homecoming wasn’t in the cards for Rodgers — not yet, at least, and definitely not to the Rams.