The Rangers now have to decide their next move with Tony DeAngelo.

After instigating a physical altercation with goalie Alexandar Georgiev following Saturday’s overtime loss to the Penguins, which was seemingly the last straw for the Rangers and prompted the organization to place him on the waiver wire on Sunday, the polarizing defenseman cleared waivers as of Monday at noon.

Evidently, no other team was willing to take on No. 77’s two-year contract that carries an annual cap hit of $4.8 million, or his off-ice antics.

DeAngelo has most likely played his last game for the Rangers following Saturday night’s incident, which followed a miscommunication between him and Georgiev during overtime that led to Sidney Crosby’s game-winning goal. DeAngelo made a remark to Georgiev just as the team left the ice, leading to the scuffle.

The Post’s Larry Brooks reported Monday morning that rookie defenseman K’Andre Miller broke it up and no other players were involved.

“This isn’t about one incident, it’s not about one thing and this is a situation that the organization felt was best at this current time,” head coach David Quinn said Sunday. “We’ll see how the situation plays out.”

The Rangers have a couple courses of action they can take to part ways with DeAngelo, who was placed on regular waivers as opposed to unconditional waivers. According to the CBA, DeAngelo would have to clear unconditional waivers in order for the team to terminate his contract.

If that’s the route the club decides to take, it would have to claim that DeAngelo violated Section 14 of the Standard Players Contract, which states that a team “may also terminate this SPC upon written notice to the Player if the player shall at any time: a) fail, neglect or refuse to obey the Club’s rules governing training and conduct of Players if such failure, refusal or neglect should constitute a material breach of this SPC.”

The 25-year-old DeAngelo and his agent, Pat Brisson, would certainly counter with a legal challenge. The Rangers have been working closely with Brisson to come to a solution, The Post has learned.

The Rangers could find a trade partner, which the team tried and failed to do this past offseason, but would likely have to retain a sizeable chunk of the money owed to DeAngelo. Orchestrating a trade would be the most immediate path to parting ways.

It’s safe to say the Rangers wouldn’t want to keep DeAngelo around the team by sending him to the taxi squad or to the team’s AHL affiliate in Hartford. If the organization opts to keep him off the active NHL roster, it would shave $1.075 million off this year’s salary cap, but would still be on the hook for his entire salary.

Another option for the Rangers would be to wait for the Seattle expansion draft set for July 31, 2021. The Rangers could leave DeAngelo unprotected and hope the Kraken claim him.

Additionally, DeAngelo’s contract can be bought out by any team for 1/3 of the remaining contract value because he is under 26 years old.

It’s unclear if the Rangers have the right to simply send DeAngelo home for the rest of the season and continue to direct deposit his bi-monthly paychecks if unable to find another team to take him.

In the six games he’s appeared in this season, DeAngelo has recorded one assist and is a collective minus-six. He was on the ice for Crosby’s overtime game-winner Saturday, as well as the Penguins’ first three goals at five-on-five. The Rangers gave DeAngelo a two-year, $9.6 million contract after he recorded 53 points (15 goals, 38 assists) last season, fourth-most among NHL defensemen. 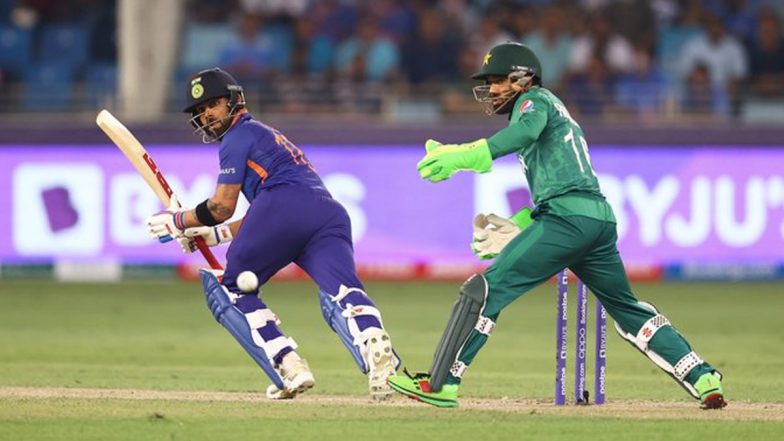 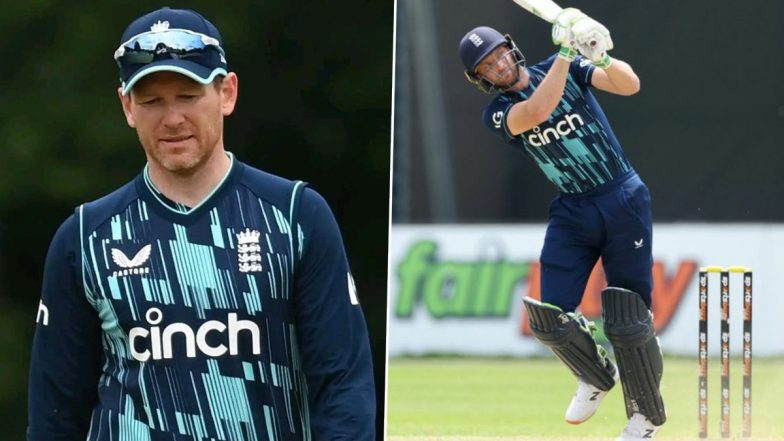 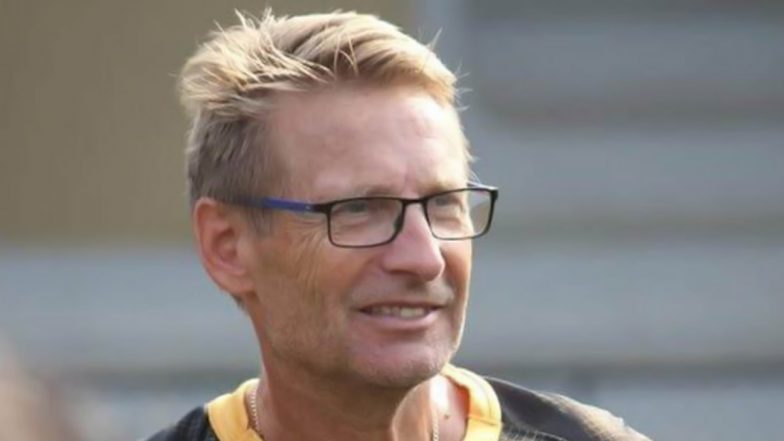