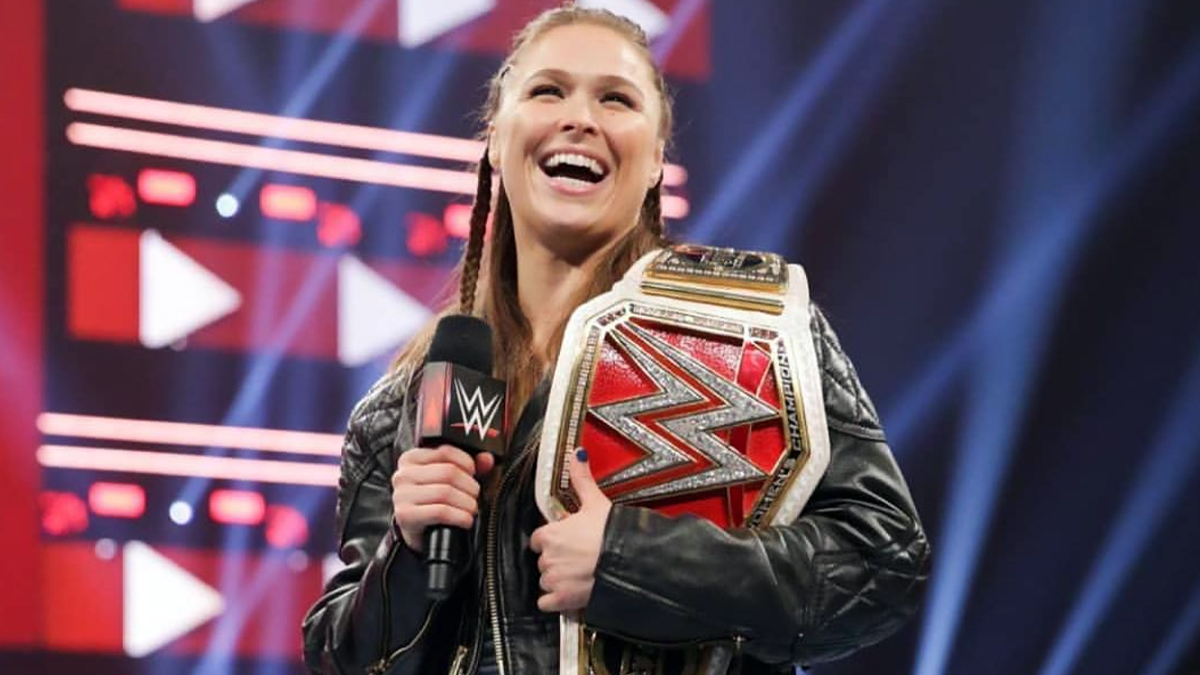 One of the best fighters of her generation, Ronda Rousey celebrates her 34th birthday today (February 1, 2021). The American mixed-martial artists and wrestler is one of the most decorated women’s athletes of all-time and has won championships prestigious championships such as the Ultimate Fighting Championship (UFC) and the WWE. So on her birthday, we take a look at some of Ronda Rousey’s best matches. Ronda Rousey Might Appear at WrestleMania 36.

Before entering wrestling and mix-martial arts promotions, Ronda Rousey competed in Judo at the 2004 and 2008 Olympics, winning a bronze medal in the latter, becoming the first American to even win a medal at the event since Judo’s inception as an Olympic sport in 1992. Following her retirement from judo at age 21, Rousey competed in Strikeforce, UFC and the WWE, winning championships in each of them.

Cat Zingano was supposed to be the toughest test Rousey had faced in the UFC till that date but the American was too good for her opponent on the night. At UFC 184, Zingano came off the blocks quickly and charged at the American, who in return transitioned into an armbar, tapping her opponent in just 14 seconds.

The two fighters shared an intense rivalry with each other during their Strikeforce days which made this win even more special for ‘Rowdy’ Ronda Rousey. In their first-ever meeting in the UFC, Tate pushed Rousey to the limit but eventually succumbed as the bantamweight champion produced her signature armbar in the third round to emerge as the winner.

This was a bout between two of the best submission specialist in the WWE and it delivered. Sasha Banks proved a worthy opponent to Rousey, threatening to defeat her in the RAW Women’s Championship match. The Boss tried to submit Rousey using her own signature armbar but the champion reversed into a gut-wrench powerbomb and hit Piper’s Pit for a clean pinfall.

This match was made after Alexa Bliss cost Rousey a championship opportunity at Money in the Bank 2018 PPV. The former UFC champions dominated the match from start to the end, winning her maiden title in the WWE in an emphatic fashion.

(The above story first appeared on Reportr Door on Feb 01, 2021 02:03 PM IST. For more news and updates on politics, world, sports, entertainment and lifestyle, log on to our website reportrdoor.com).