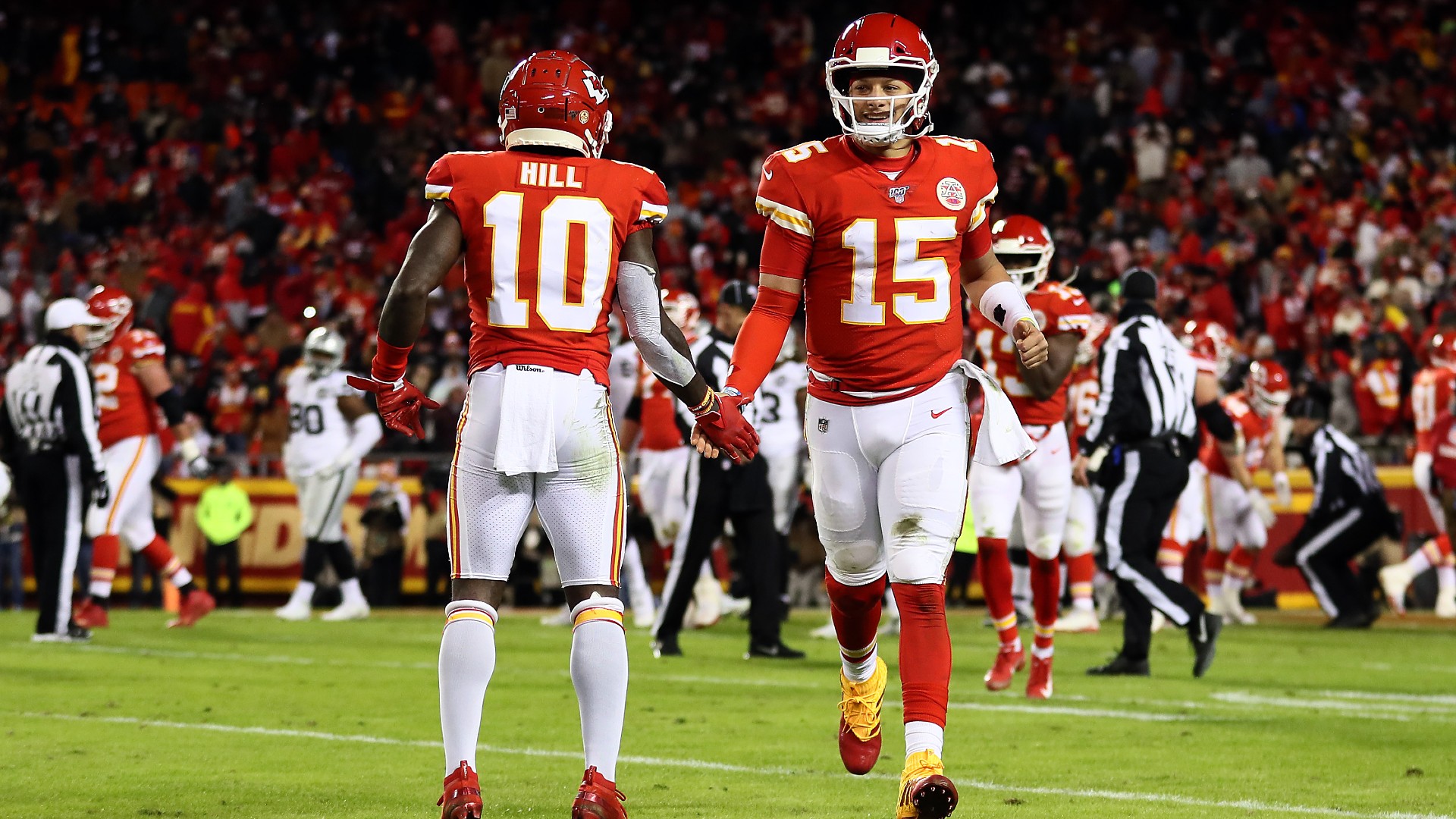 A Super Bowl billed as Tom Brady vs. Patrick Mahomes — a quarterback battle of the ages, the GOAT against his rightful heir — figures to be a close and thrilling coin-flip.

That’s not exactly how Sporting News’ NFL experts see it, though. Super Bowl 55 between the Chiefs (14-2) and Buccaneers (11-5) is likely to be competitive, according to our predictions, but SN’s writers are unanimous in their picks to hoist the Lombardi Trophy in 2021.

Kansas City opened as a 3.5-point favorite over Tampa. That line has since shifted slightly toward the Bucs, resting at -3 as of Monday, as the “home team” awaits the defending champions at Raymond James Stadium. The SN staff also sees an offensive showcase that surpass the point total (56.5), with five of six writers projecting the over.

Below are all of our expert picks for Super Bowl 55, complete with explanations for each pick and score predictions for Chiefs vs. Buccaneers.

Vinnie Iyer: Last year in this space, I somehow went with a pick against Patrick Mahomes. Let’s correct that now, because the Chiefs are playing as complete Super Bowl reigning champions.

Tom Brady has done great work leading the Buccaneers and raising their offensive efficiency. The “home team” also has a pretty good overall defense. But the Chiefs counter well and have QB play, pass defense, coaching and experience all on their side on top of that unstoppable, intimidating feeling. Although Brady will have his typical Super Bowl moments, Mahomes will have a lot more of his to ensure the Chiefs repeat, keeping himself on a special trajectory to rack up rings.

Bill Bender: Patrick Mahomes passed for 462 yards in the regular-season meeting, and at one point it looked like Tyreek Hill would set the single-game receiving record. Tackle Eric Fisher’s injury is a major storyline given how Shaquil Barrett and Jason Pierre-Paul were able to combine for five sacks in the NFC championship game, but Mahomes presents more of a challenge because of his mobility.

Look for a similar game to emerge the second-time around. Kansas City will build a first-half lead behind TD passes to Hill and Travis Kelce, but Tom Brady — as he so often does — will lead a comeback in the second half. Mike Evans, Chris Godwin and Rob Gronkowski will make their share of plays in the passing games, and Leonard Fournette will be more involved this time around.

In the end, however, the Chiefs don’t give Brady a chance to lead the game-winning drive. Mahomes wins Super Bowl MVP honors again, and Andy Reid starts thinking about a three-peat.

Mike DeCourcy: There is no such thing as an undeserving Super Bowl entrant. Getting into the NFL Playoffs, when margins in the league are so narrow between success and failure, is an underrated accomplishment. Maneuvering through those playoffs to the ultimate stage is amazing.

Sometimes, that achievement needs to be embraced — because that’s as good as it’s going to get.

The Buccaneers were a 7-9 team a year ago. They were 5-11 the year before that. Now, they are a Super Bowl team. Soon they will be a Super Bowl loser, but until kickoff they can revel in the overnight quality of their success. They brought in an “aging” Tom Brady, watched him wrestle with the conversion to a new system, heard those who doubted it ever would take and now can laugh at those who wondered if he could be successful with a different team, at an age when most NFL players are long since retired.

The Super Bowl will not be about Brady, though. It will be about how Tampa can stop Patrick Mahomes. They did an excellent job against Aaron Rodgers and the Packers. But this is even a half-step beyond that. And they won’t succeed. Mahomes is too elusive, too inventive. It will not be easy for KC, but it will be done.

Matt Lutovsky: The Buccaneers don’t have many weaknesses, but if there’s one area they struggle, it’s pass defense. That’s not ideal against Patrick Mahomes and company, so unless the loss of Eric Fisher (Achilles’) opens the door for Tampa’s solid pass rush to wreak havoc, Kansas City should have a key advantage.

Tampa will be able to run with its dynamic duo in the backfield — and it figures to shut down KC on the ground — but Mahomes, Travis Kelce, and Tyreek Hill are playing so well it might not matter. Throw in an opportunistic Kansas City defense against a somewhat mistake-prone Bucs offense, and you have just enough reason to like the Chiefs here.

Joe Rivera: The more things change, the more they stay the same.

While the Chiefs aren’t playing the 49ers in the Super Bowl this year, the matchup looks very similar in a lot of ways, and a lot like last year, the Chiefs’ defense is the key ingredient that isn’t been talked about enough throughout another KC romp through the playoffs.

While Patrick Mahomes (deservedly) gets most of the praise for being a human “Madden” glitch, the Chiefs’ defense held one of the NFL’s most potent offenses to just 15 points through three quarters in the AFC championship game, with a few inconsequential scores bumping up the Bills’ total to 24 points.

The Chiefs are, once again, playing a top-level defense with a pretty killer pass rush. Without left tackle Eric Fisher (out with an Achilles tear), Kansas City will have its hands full with both Jason Pierre-Paul and Shaq Barrett, though Mahomes’ mobility and Andy Reid’s creative play-calling will likely mitigate the threat of the pass rush, much like they did in Super Bowl 54.

In order to beat a Brady-led team, you have to play a near perfect game. Tampa Bay’s wide receiver corps is going to be a lot to deal with. The run game will be, too.
But the “Patrick Price” is going to be too much for Brady and the Bucs to pay, and Mahomes will get his playoff revenge for the 2018 AFC championship game loss to then-Patriot Brady.

Billy Heyen: As much as everyone will bill this matchup as Patrick Mahomes vs. Tom Brady, it’s really Mahomes versus the Buccaneers’ pass rush. Mahomes, the far better quarterback than Brady at this stage, needs to be neutralized for Tampa Bay to have any shot of winning.

We already saw in Week 12 that the Buccaneers have no shot of covering Tyreek Hill. And Travis Kelce has proven time and again this season that basically no one can guard him. If Mahomes has time to stand in and deliver to his top weapons, it’ll be a long day for the de facto home team in Tampa. Even if Mahomes doesn’t have time, he may just be too good to stop, anyway.

Yes, it’s remarkable that Brady is in his 10th Super Bowl in his first year with a new team at age 43. But for all his GOAT-ness, Brady can’t impact Mahomes’ performance in Super Bowl 55. 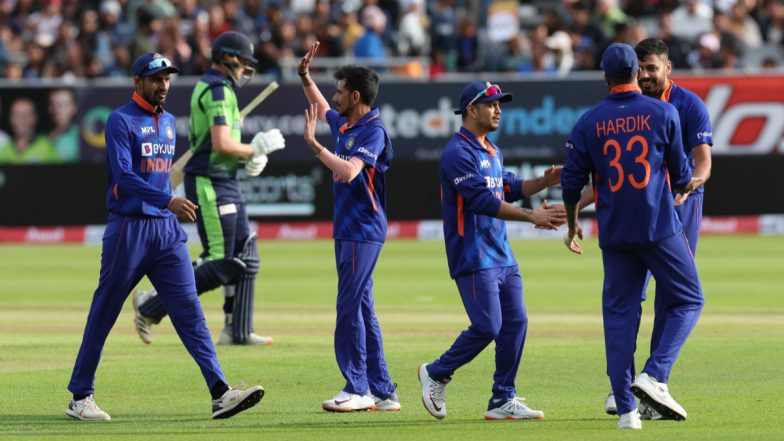 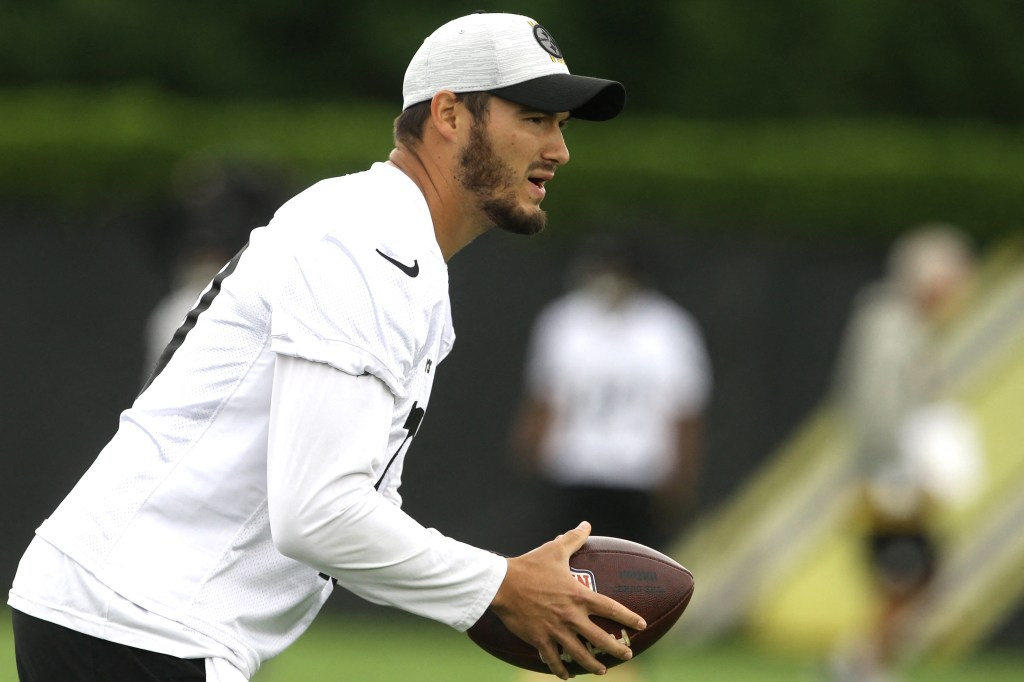 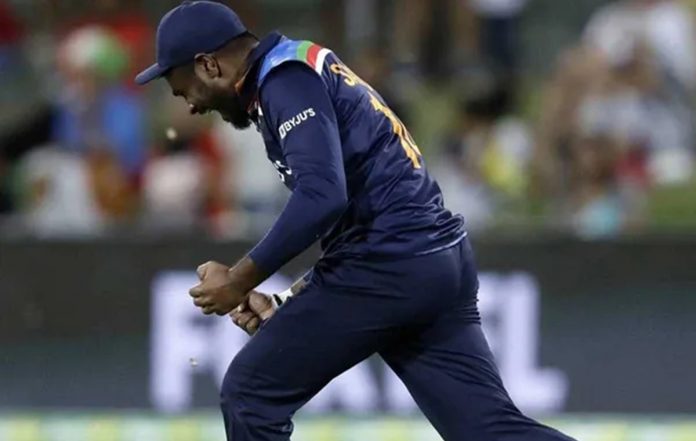