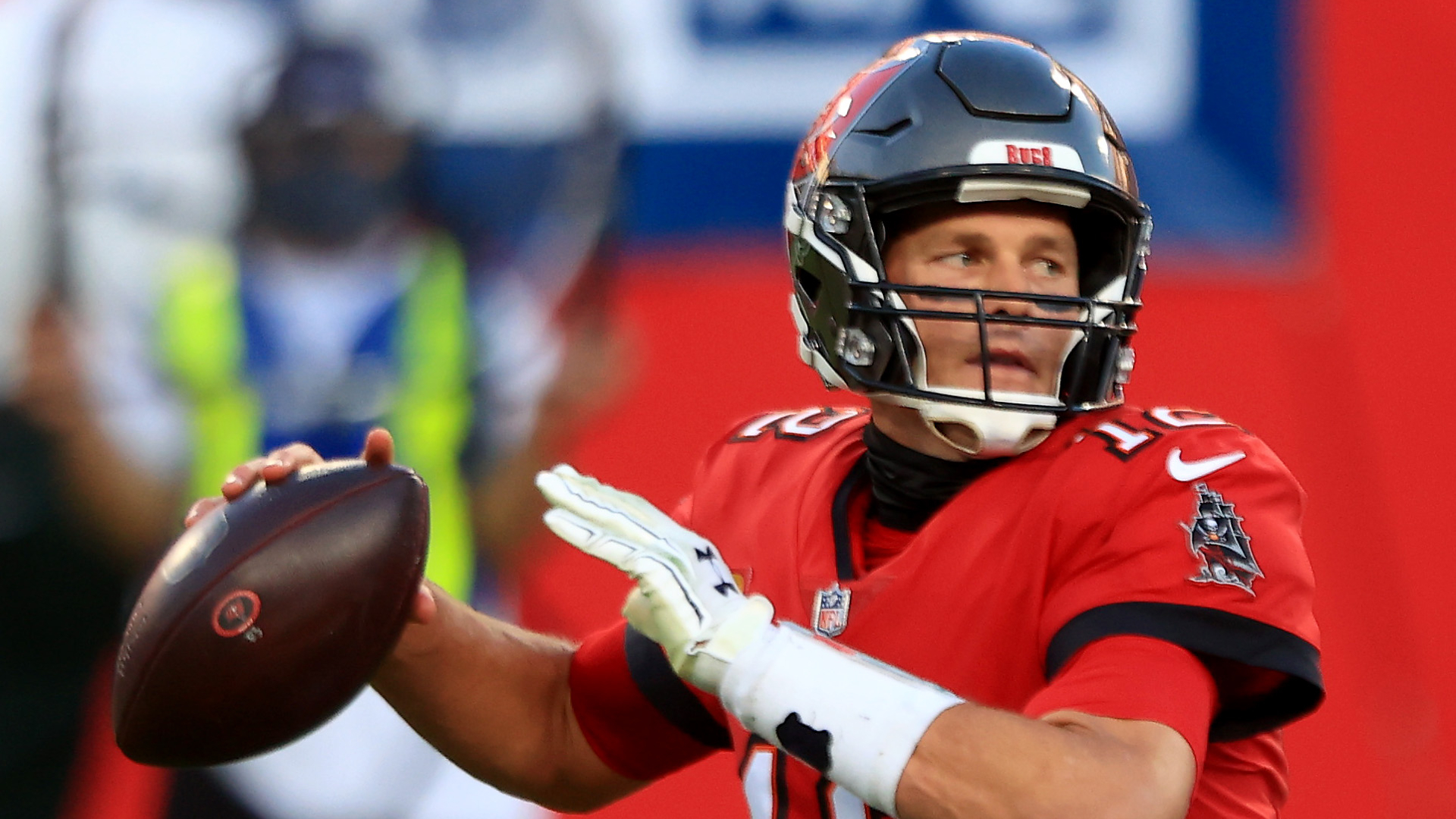 NFL fans who are tired of seeing Tom Brady dominate on the field might have to wait a while for him to retire.

The Bucs quarterback — on the cusp of his seventh Super Bowl title, and first outside the Patriots organization — said on Monday that he’s not opposed to playing past 45 years of age. That would mean he’s still playing in the league at least until the 2022 season.

At 43 years old, Brady is already among the oldest quarterbacks to ever play the position. But no one has played with such consistent excellence; he proved his age was no hindrance to him at all in 2020 as he completed 401 of 610 passes (65.7 percent) for 4,633 yards and 40 touchdowns to only 12 interceptions.

Brady has taken phenomenal care of his body, including in part through his patented — and controversial — TB12. Whether that has helped him stay in peak playing condition is unknown; perhaps he’s simply an anomaly who has done a good-enough job protecting himself to continue playing at a high level, even at his age.

Regardless, if Brady is to be believed, he could very well play in 2022 and beyond. As of now, he is in the first year of a two-year, $50 million contract. If he continues to play at a high clip in Super Bowl 55 and in 2021, there’s no reason to think coach Bruce Arians won’t give him an opportunity to find out.