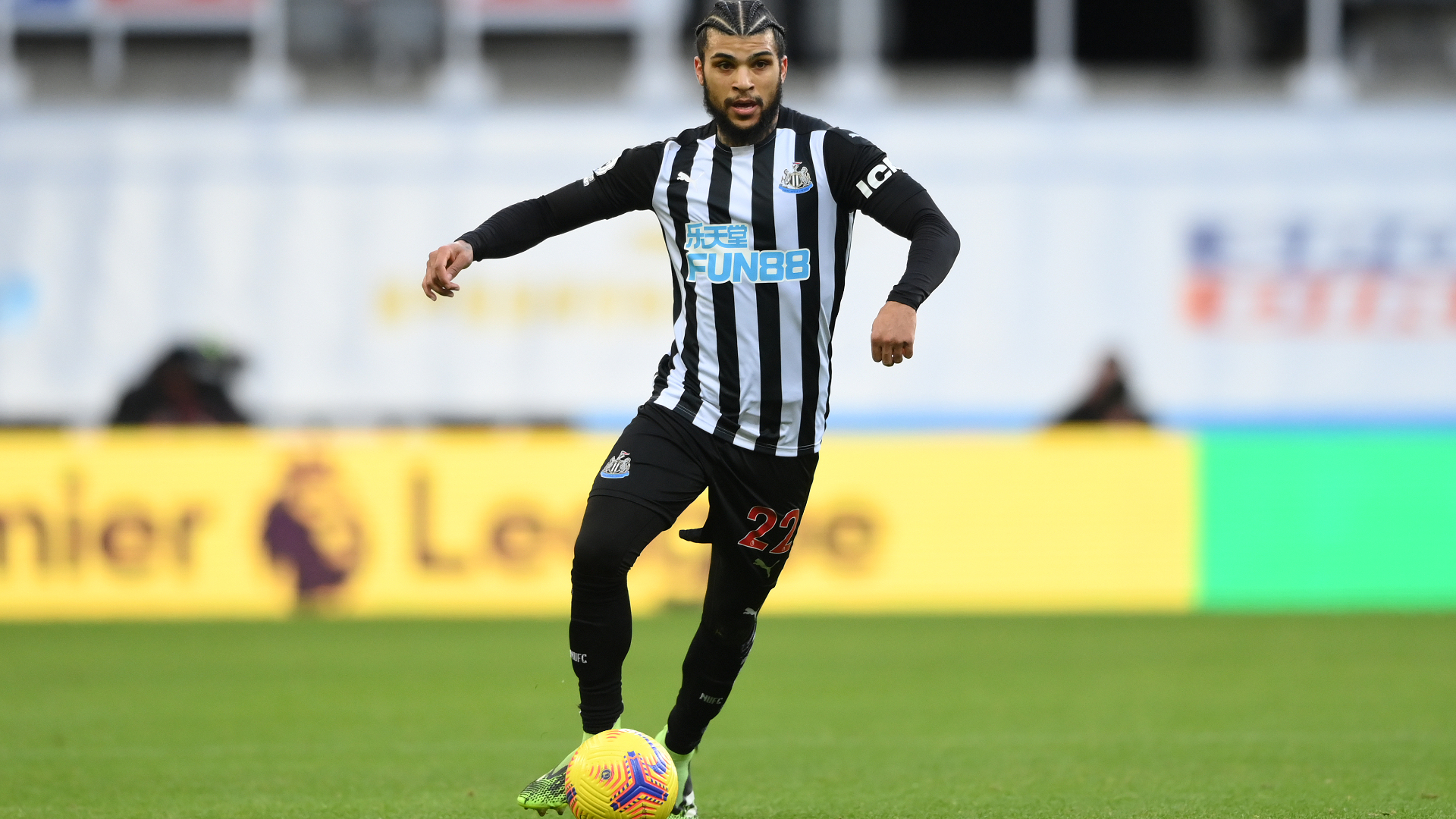 DeAndre Yedlin has joined Galatasaray on a free transfer from Newcastle.

The U.S. men’s national team defender has signed a deal with the Turkish giants that runs until summer 2023 and will net him around €2.6 million ($3.1 million/£2.3 million).

The right back spent 4 1/2 at Newcastle, having joined from Tottenham in 2016, and made six Premier League appearances for Steve Bruce’s side this season.

Bruce admitted there was no place in the squad for the former Seattle Sounders man, saying: “Quite simply we have had three right backs at the club now and DeAndre is suited to wing back. It’s been no secret that we have made changes to a back four.

“I want to wish him best of luck playing in Turkey for a huge club like Galatasaray. He’s a great professional and a great lad.

“Sometimes you have to let one out to bring somebody in so it could be a busy day for us.”

Yedlin took to Instagram to bid farewell to the Magpies, writing: “Been a pleasure [Newcastle]… made some great friends and memories over the last 4.5 years! Love to the fans for making me feel welcome from day 1! Wish nothing but the best for the club in the future!”

Yedlin is one of three signings Galatasaray confirmed Monday.

Fernandes joined Tottenham on loan from Benfica in January 2020 and was supposed to stay at the north London side until the end of the season.

But the 22-year-old midfielder was unable to secure a place in Jose Mourinho’s team. After making seven appearances in the Premier League last term, he did not feature in the English top flight in 2020-21.

Mostafa Mohamed has joined on loan from Egyptian side Zamalek until summer 2022. Galatasaray paid €1.6 million ($1.93 million/£1.4 million) up front for the loan and has an option to buy him for €3.3 million ($4 million/£2.9 million) when the deal expires.