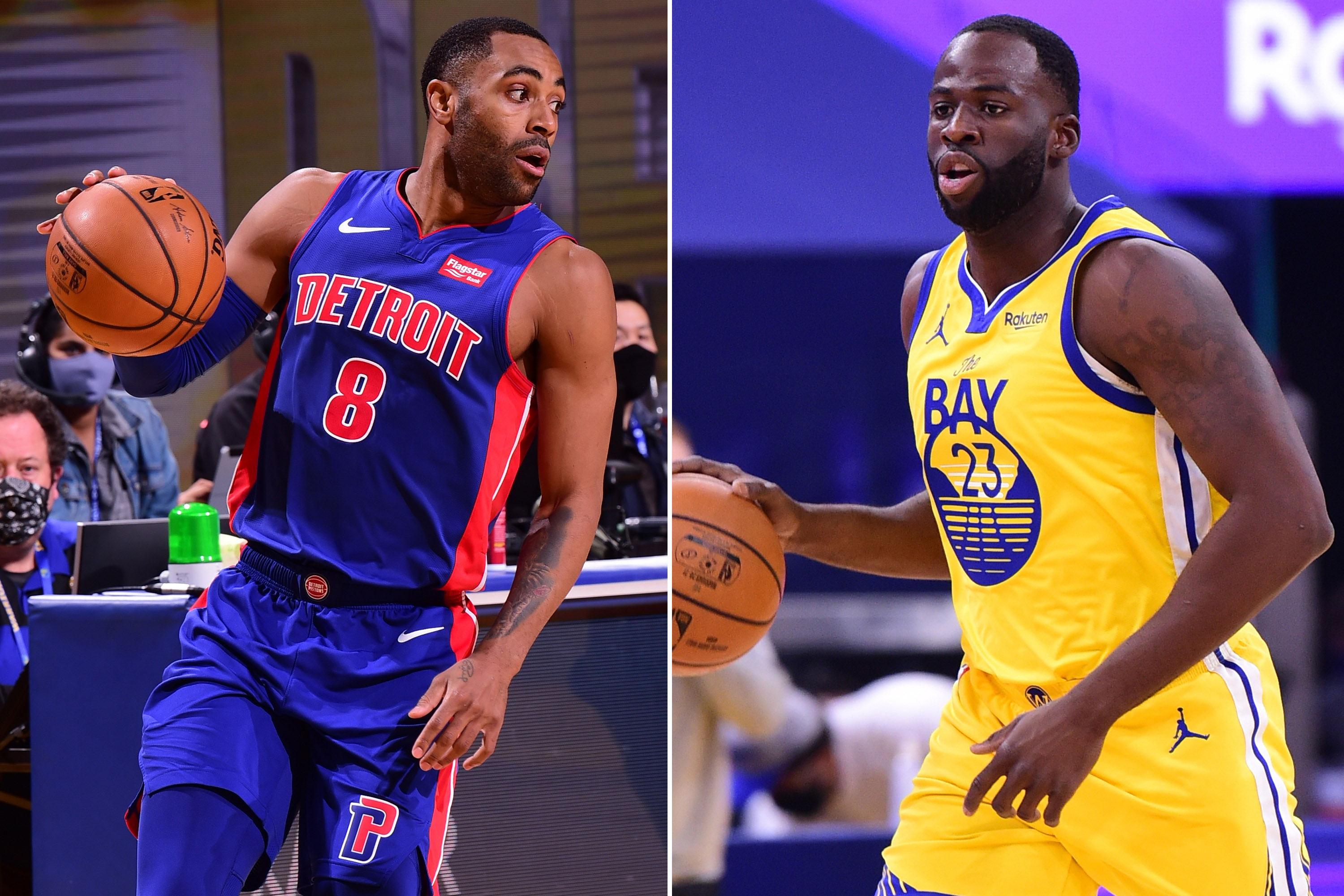 Wayne Ellington has a message for Draymond Green and Klay Thompson: Act like professionals.

The Pistons guard took offense to the verbal shots the Warriors duo took at his teammate, Rodney McGruder, after McGruder tried to confront Golden State rookie Juan Toscano-Anderson after the game.

Toscano-Anderson said something to Ellington from the bench in the first half, which led to the postgame incident involving McGruder following Golden State’s 118-91 victory over the Pistons on Saturday.

“First of all, I think it’s very unprofessional and definitely not classy for somebody to attack Rodney’s professional career the way it was attacked,” Ellington, a former Knick, said Sunday.

“To be honest, the guy over there, Juan, is the one who started the whole thing. Rod is a man of respect, like myself, and I felt like he took offense to whatever the guy was saying to me in the first half.

“For Draymond to sit up there and talk all that kind of crazy stuff behind a microphone, I think that’s the fake tough-guy stuff, to be honest with you.”

Thompson, who is out for the year with a torn Achilles tendon, was on the Warriors’ broadcast at the time of the postgame incident and said of McGruder on the air: “This dude might be out the league soon, he’s probably mad about that. He’s over here trying to start something like he’s a good player or something.”

“Like, if you really wanted to do something, you could’ve done it. F–king over there talking s–t like he’s the team tough guy. Get the hell out of here,” Green said.