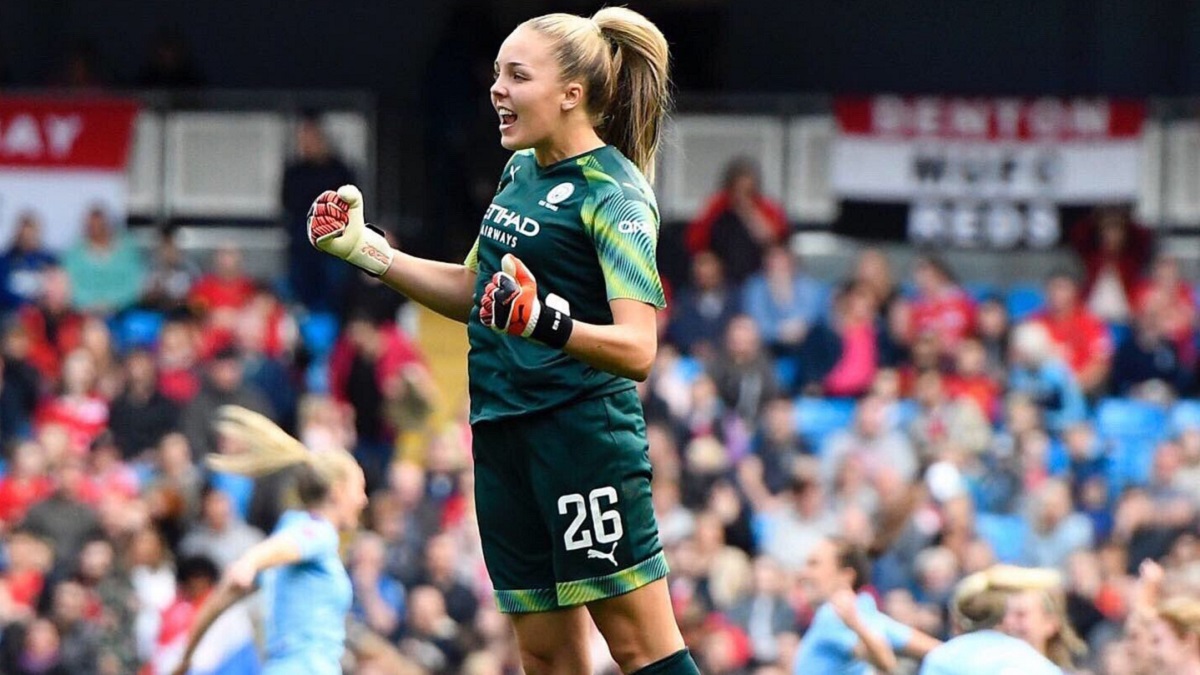 Having put pen to paper on a new contract and committing her future to the club until the summer of 2024, Roebuck believes she could not be in a better place to continue her rapid development.

“I’m delighted to have signed a new deal. It’s really exciting to know that my future lies at City for the next three years – my time here so far has flown by and I can’t wait for what is to come,” the club’s official website quoted Roebuck as saying.

“Signing a three-year deal too is something that’s a massive boost – the Club have shown their faith in me, which is amazing. City is the place I want to be – it’s where I see myself developing as a player, so I’m very happy to have it all sorted,” she added.

Joining City in 2015 as a teenager, Roebuck signed her first professional contract with the club in January 2018, having made her professional debut as a substitute against Birmingham City two years prior.

Internationally, she has represented England on five occasions at senior level making her senior debut against Austria in late 2018 and gained valuable experience as a training player in the Lionesses’ 2019 Women’s World Cup squad.