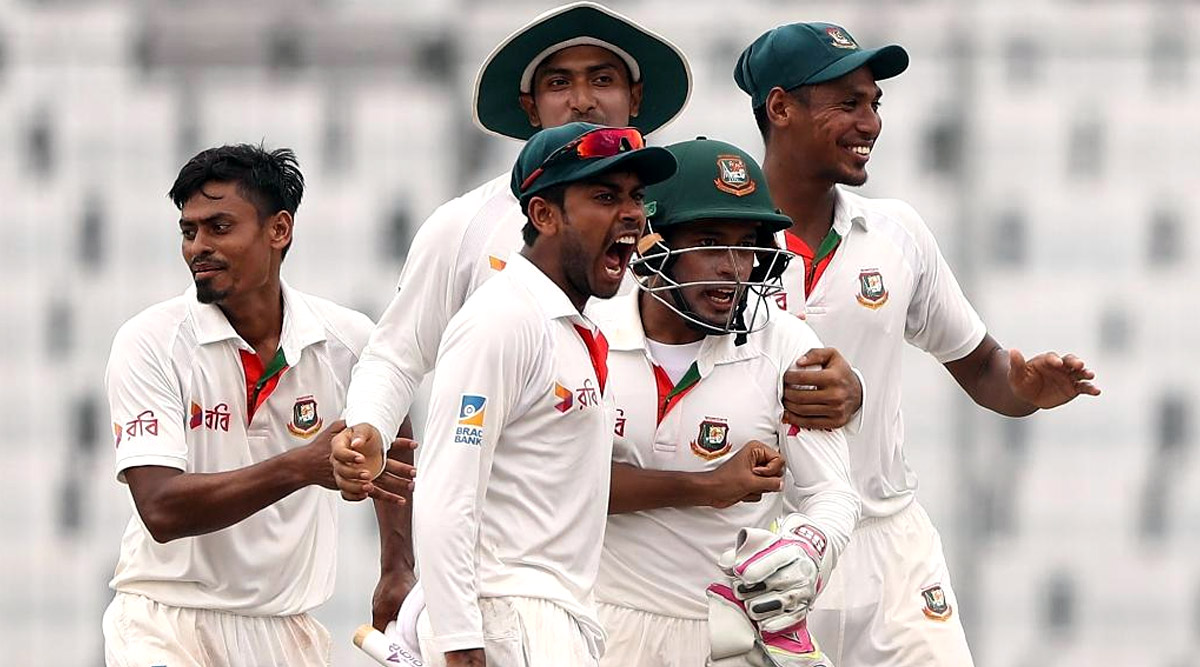 Bangladesh will look to replicate the 3-0 drubbing of West Indies in the ODI series when they play the same opponents in the first game of a two-match Test series on February 3 (Wednesday). West Indies were bundled under 200 runs in each of the three ODI matches and will look to improve their record in the Test series. The visitors are missing regular captain Jason Holder, who opted out of the tour. Kraigg Brathwaite is the stand-in skipper for the West Indies. Meanwhile, fans searching for how and where to watch the Bangladesh vs West Indies 1st Test should scroll down for all details. BAN vs WI Dream11 Team Prediction: Tips To Pick Best Fantasy Playing XI for Bangladesh vs West Indies 1st Test 2021.

The hosts have been boosted by the return of all-rounder Shakib Al Hasan, who came back into action after completing a 12-month ban. Bangladesh will be playing their first in almost a year. Their last Test was against Zimbabwe at home and since then side have played only six ODIs and two T20Is. West Indies, on the other, have played Test series in England and New Zealand after international cricket resumed in July last year.

Unfortunately, Bangladesh vs West Indies 1st Test 2021 will not be live telecast in India as there are no official broadcasters available in the country for the BAN vs WI Test series. Fans can, however, keep themselves updated by following the social media pages of both teams.

Fans in India can watch the live streaming of Bangladesh vs West Indies 1st Test match on FanCode app. Live-action will be available on both the FanCode app as well as on the website.

(The above story first appeared on Reportr Door on Feb 02, 2021 05:02 PM IST. For more news and updates on politics, world, sports, entertainment and lifestyle, log on to our website reportrdoor.com).