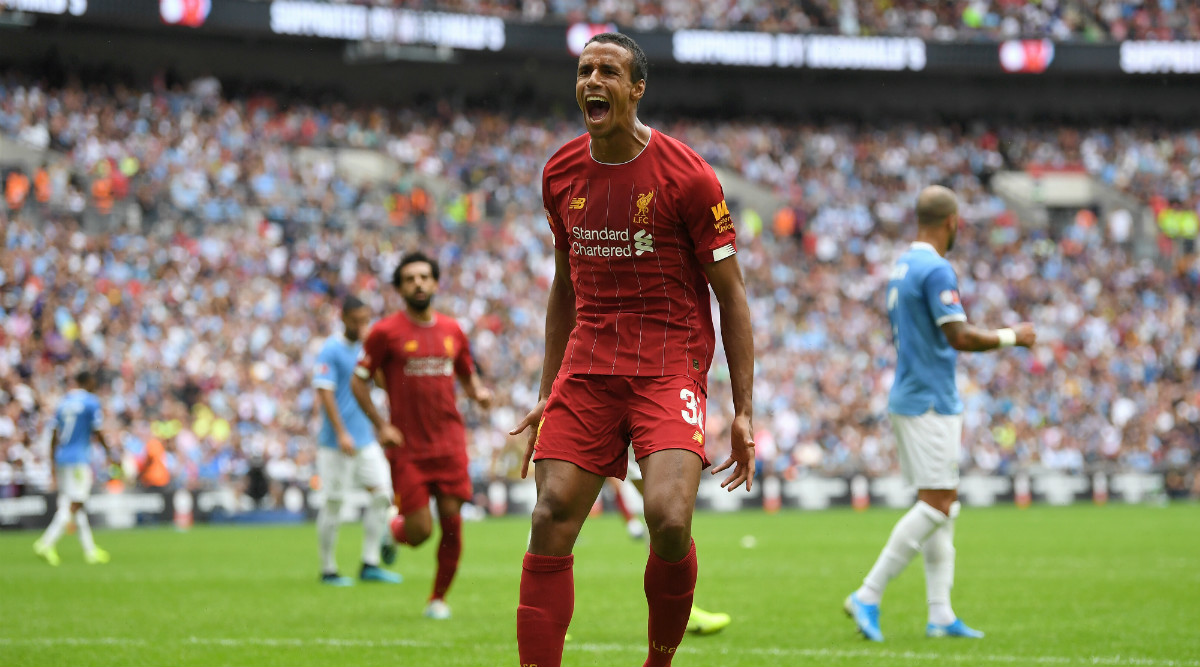 Liverpool’s defensive woes are set to worsen as central defender Joel Matip will miss the remainder of the season through an injury. The Cameroon international was subbed off mid-game last week during a clash against Tottenham Hotspur and after further examinations, the Merseyside club have confirmed that the centre-back won’t be available for selection for the remaining campaign. Ozan Kabak Transfer News Update: Liverpool To Sign Schalke Centre-Back on Loan Deal.

Jurgen Klopp in an interview provided an update on Joel Matip’s fitness. ‘Unfortunately, we found out now after everybody looked at it that Joel will be out for the rest of the season,’ said the Liverpool boss. However, the German confirmed that the Cameroonian star will return before the start of next season. ‘He will be ready for the start of the next pre-season and finally everything will be sorted,’ he added. Liverpool Set to Sign Ben Davies on Deadline Day.

Joel Matip sustained an ankle injury during the first half of Liverpool’s 3-1 win in London last Thursday. The defender was on the receiving end of a heavy challenge from Spurs star Son Min Heung and needed to be subbed off from the match. The Cameroon international will join Virgin van Dijk and Joe Gomez as other Liverpool defenders out for a lengthy period of time.

On the deadline day of the January transfer window, Liverpool addresses some of those defensive issues by bringing in new central defenders. The Reds signed Ben Davies on a permanent deal from Championship side Preston North End along with securing a loan move for Turkish defender Ozan Kabak until the end of the season from Schalke.

(The above story first appeared on Reportr Door on Feb 02, 2021 01:54 PM IST. For more news and updates on politics, world, sports, entertainment and lifestyle, log on to our website reportrdoor.com).