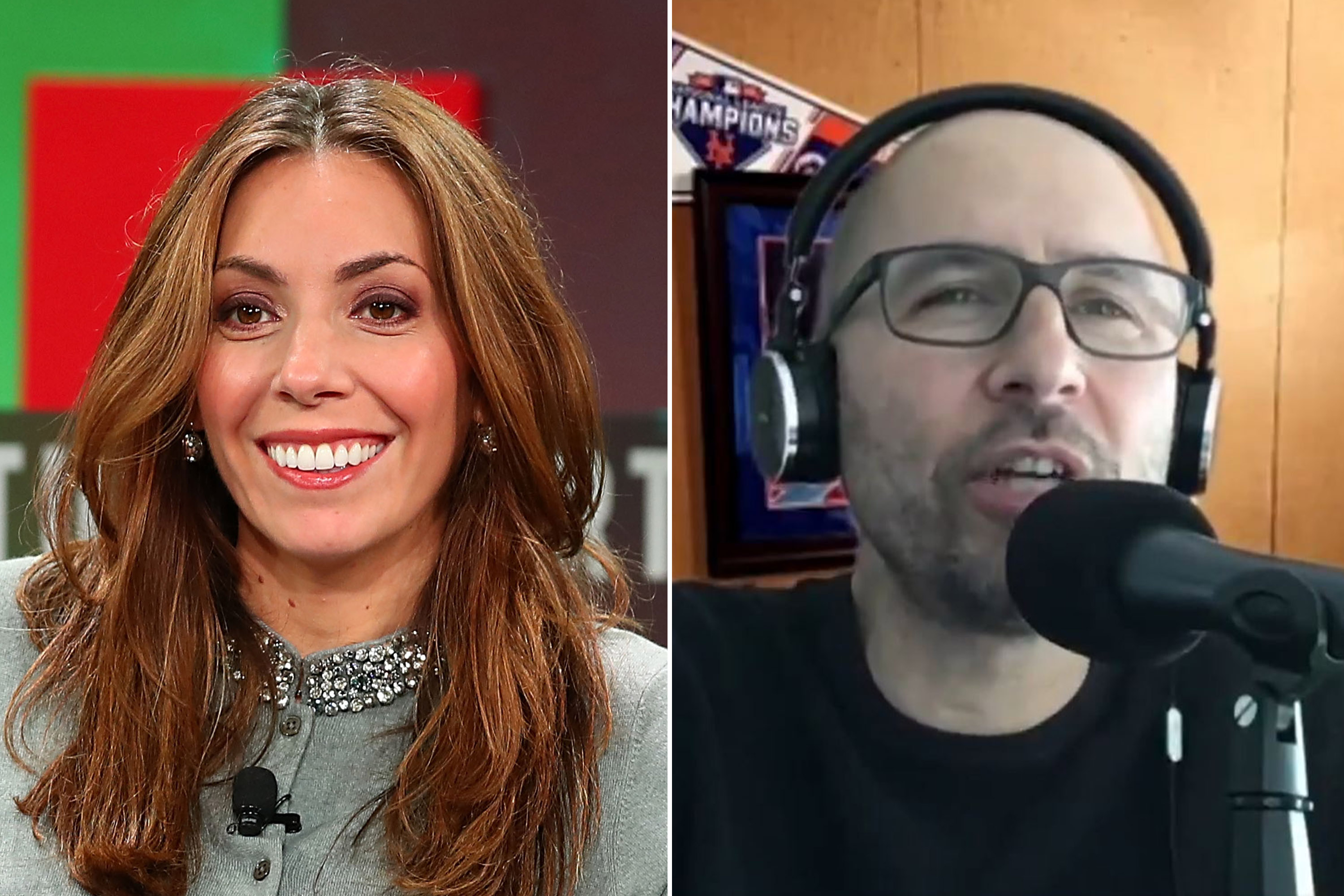 It wasn’t quite Don Imus getting into it with Mike and the Mad Dog, but WFAN featured a minor tiff Tuesday between morning show producer Al Dukes and midday host Maggie Gray.

What started out as discussion on Twitter between the two about The Athletic report that former Mets manager Mickey Callaway had sent inappropriate emails and texts to several female media members morphed into a debate about why Gray and co-host Marc Malusis were scheduled to have former Giants star Lawrence Taylor on their afternoon program.

“You cannot blame [Mets president] Sandy Alderson for something Mickey Callaway did, and then have Lawrence Taylor on as a guest,” Dukes wrote on Twitter.

Gray later called into the “Boomer & Gio” show, and Dukes questioned the decision to have Taylor on the show.

“Maggie, who seems to stand up for women’s rights, as well she should, is having a guest on who has been convicted of bad things against underage women,” Dukes said. “Why give him a platform?”

Taylor, who was arrested in 2010 for paying for sex with an underage girl, ended up canceling the interview, but the station was told the move was unrelated to the testy conversation between Gray and Dukes, according to Newsday.

“Having L.T. on for 10 minutes is not me hiring someone who has a pattern of overstepping when it comes to women,” Gray said, referring to the Callaway story.

Dukes also asked why Taylor was a “relevant Interview” since “the Giants are not in the Super Bowl” and whether Gray – a Buffalo Bills fan — would have on O.J. Simpson to discuss the Super Bowl. She said she would not, adding “I’m going to push back on that.”

“Al, I think you’re kind of using this moment to kind of shout me down in this way that you think is going to make me look like some kind of fraud,” Gray said, before ending the discussion. “I appreciate you guys giving me the time to try to give my point of view on this thing. Be well, everybody.”