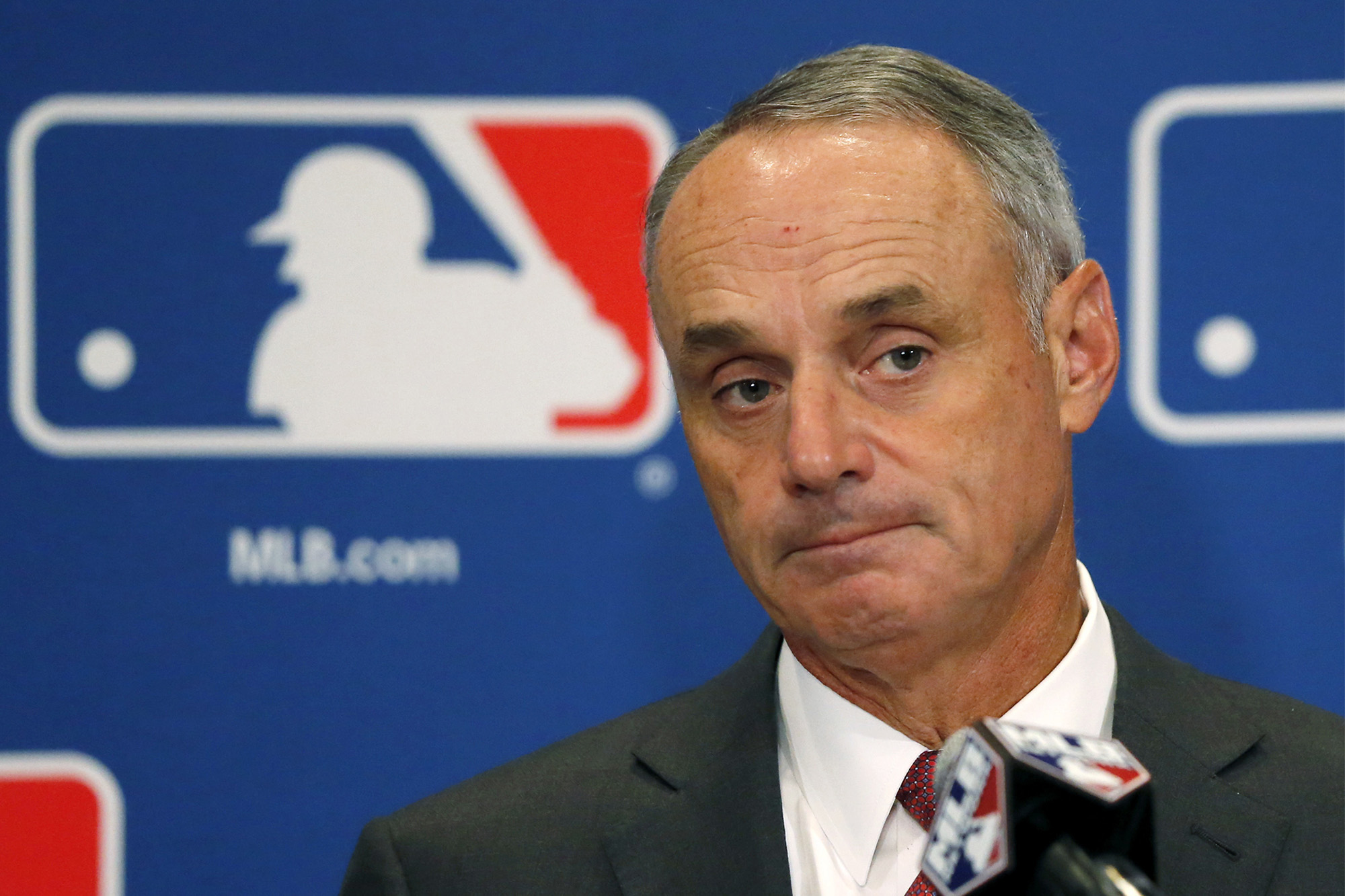 It nearly was déjà vu all over again.

The 2021 MLB season is expected to begin on time after the union rejected the owners’ proposal to delay spring training by one month, push Opening Day from April 1 to April 28 and cut the season from 162 to 154 games.

“In light of the MLBPA’s rejection of our proposal, and their refusal to counter our revised offer this afternoon, we are moving forward and instructing our Clubs to report for an on-time start to Spring Training and the season, subject to reaching an agreement on health and safety protocols,” the league said in a statement that mirrored the feisty tone it used last summer, when the two sides engaged in an ugly, months-long battle over how to move forward with the season after it was delayed by COVID-19.

Throughout this winter, the owners have been calling for the season to be delayed, their hope being more fans would be able to attend games as time passes and more people have received COVID-19 vaccines.

But they waited until just more than two weeks before pitchers and catchers were scheduled to report for camp before submitting an official proposal to the players.

“The MLBPA Executive Board and Player leadership reviewed and discussed the owners’ proposal throughout the weekend and today,” the union said in a statement. “The clear-cut result of these deliberations is that Players will not accept MLB’s proposal, will instead continue preparations for an on-time start to the 2021 season, and will accept MLB’s commitment to again direct its Clubs to prepare for an on-time start.”

MLB Network reported that the players opposed the season starting later due to fear of injuries, as players have been gearing up for a camp that would begin Feb. 17.

Players and MLB owners have for decades had a contentious relationship, which in recent years has been heightened by players accusing owners of colluding to keep salaries down.

It reached an inflection point last summer, and another battle is likely on the way a year from now when the collective bargaining agreement expires.

The owners as part of their proposal for the 2021 season also asked the players to approve an expanded postseason — citing financial losses from last season — in exchange for the implementation of the DH in the National League.

“We do not make this decision lightly,” the union said. “Players know first-hand the efforts that were required to complete the abbreviated 2020 season, and we appreciate that significant challenges lie ahead. We look forward to promptly finalizing enhanced health and safety protocols that will help Players and Clubs meet these challenges.”