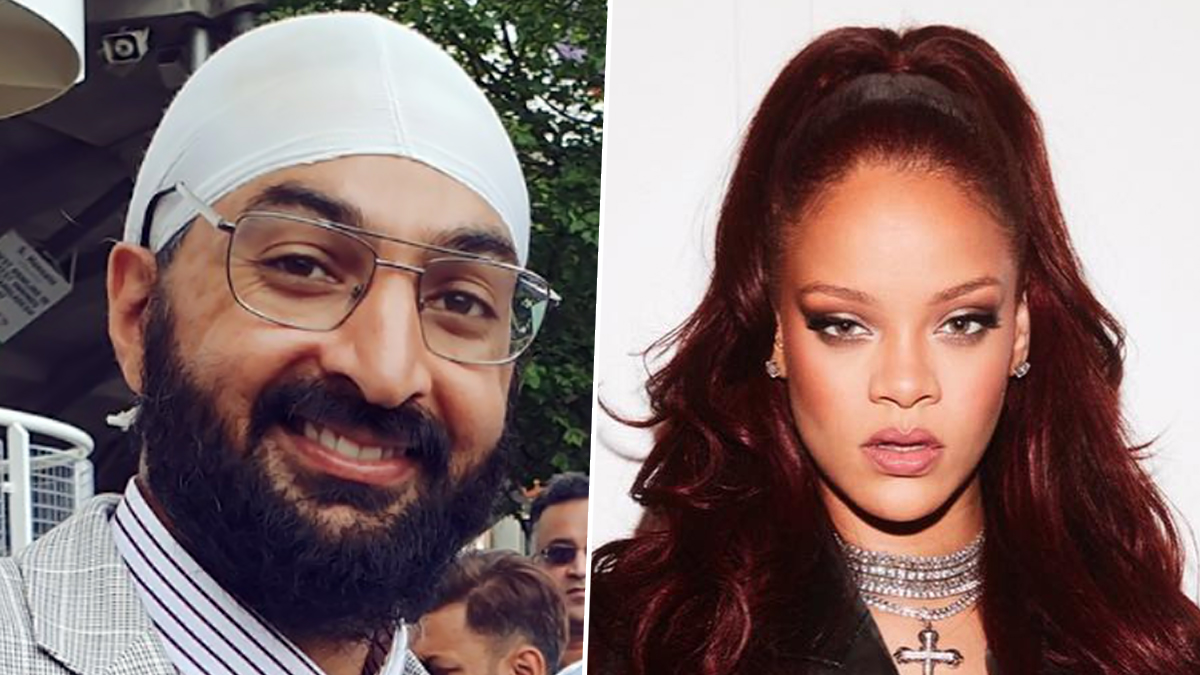 London, February 2: Former England left-arm spinner Monty Panesar, who played a key role in helping England beat hosts India in 2012-13 series, has invited pop star Rihanna to talk on the ongoing farmers’ agitation in India after the Barbadian tweeted support for it.

“It would be an honour to interview you @[email protected] on my show “The Full Monty” this Saturday to talk about farmers issues in India,” tweeted 38-year-old Panesar in reply to Rihanna’s tweet. Rihanna Tweets About Farmer Protests in India, Leaves Indian Fans Divided.

why aren’t we talking about this?! #FarmersProtest https://t.co/obmIlXhK9S

The 32-year-old singer’s ‘work’ had earlier tweeted an article from CNN headlined, “India cuts internet around New Delhi as protesting farmers clash with police” and wrote on her timeline, “why aren’t we talking about this?! #FarmersProtest.”

(The above story first appeared on Reportr Door on Feb 03, 2021 12:14 AM IST. For more news and updates on politics, world, sports, entertainment and lifestyle, log on to our website reportrdoor.com).