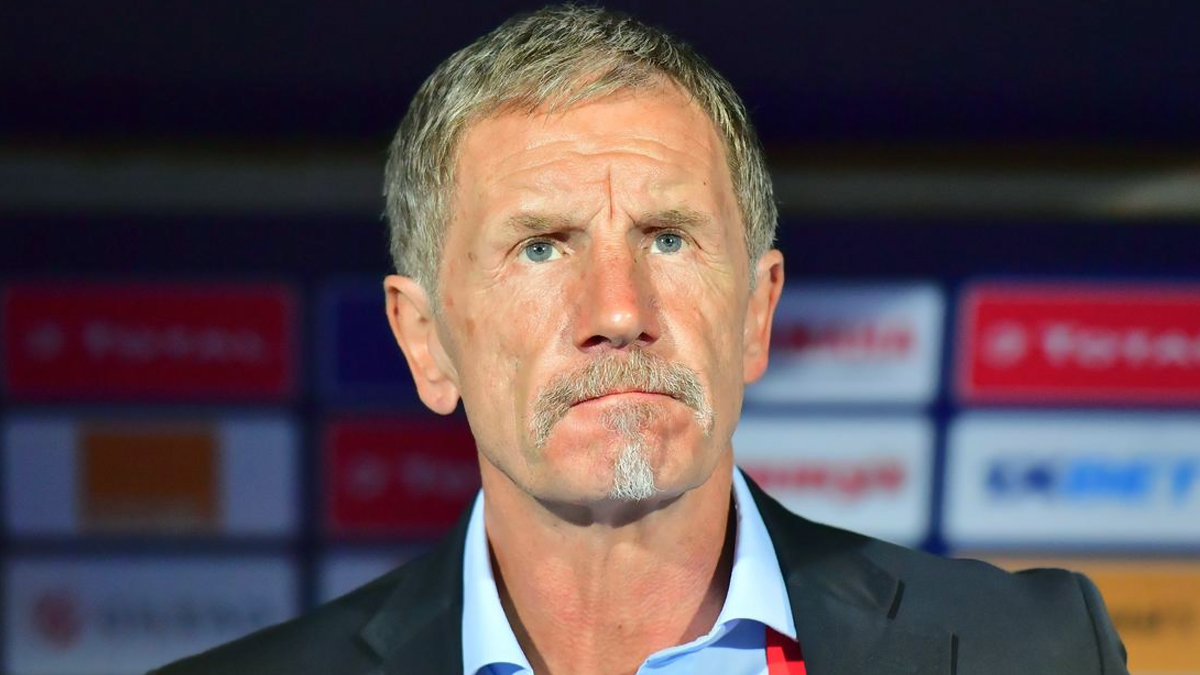 Panaji (Goa) [India], February 2: Odisha FC has apologised after their head coach Stuart Baxter made a shocking rape analogy during the post-match interview after his side suffered a 0-1 loss against Jamshedpur FC in the Indian Super League (ISL). Baxter’s comments have sparked quite a stirr on social media as he went on to suggest that “one of his players got to rape someone or get raped” in order to be awarded a penalty by the referees. “You need decisions to go your way, I do not know when we are going to get a penalty, I think one of my players need to rape someone or get raped himself if he has to get a penalty,” Baxter said during the post-match interview. Indian Super League 2020–21 Points Table Updated.

After this comments, Odisha FC released an apology soon on Twitter, saying: “The club is appalled at the comments made by head coach, Stuart Baxter during the post-match interview. It is completely unacceptable whatever the context and does not reflect the values of the club.” “We, at Odisha FC, unreservedly apologize and the club management will handle this matter internally,” it added.

We, at Odisha FC, unreservedly apologize and the club management will handle this matter internally.#OdishaFC

During the match against Jamshedpur, Odisha FC was seen appealing for a penalty. Diego Mauricio was tripped in the area by Jamshedpur’s TP Rehenesh but the referee did not award a penalty. Jamshedpur FC recorded a morale-boosting 1-0 win against Odisha FC in the ongoing seventh season of the ISL at GMC Stadium, Bambolim, on Monday. Mohammad Mobashir Rahman scored a 41st-minute goal which proved to be the difference between the two sides, ending JFC’s five-game winless streak and keeping their playoff hopes alive. 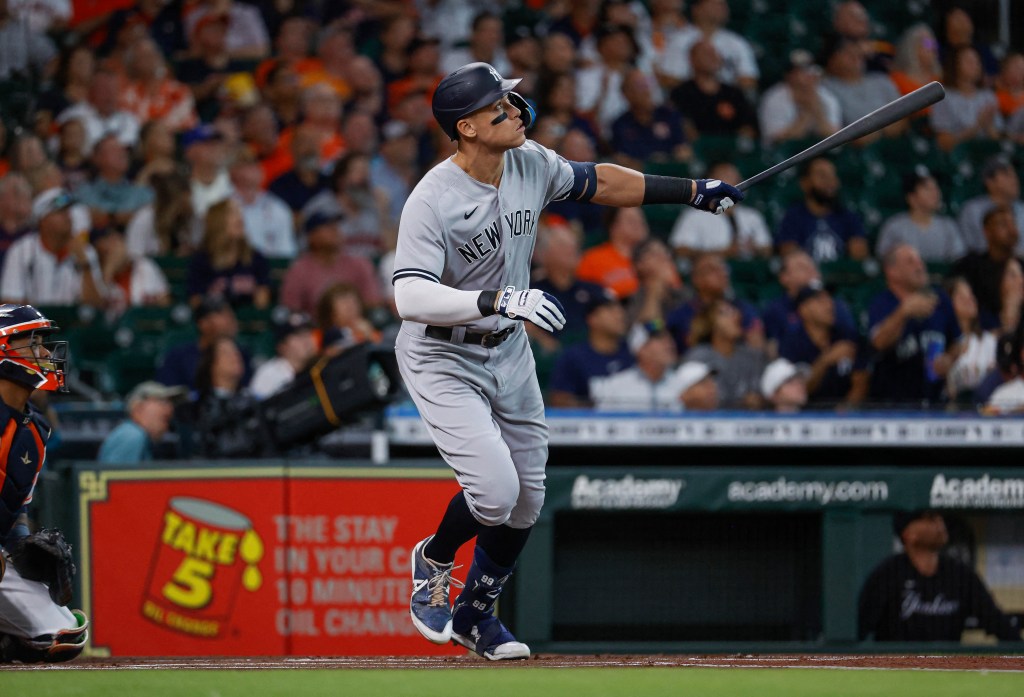