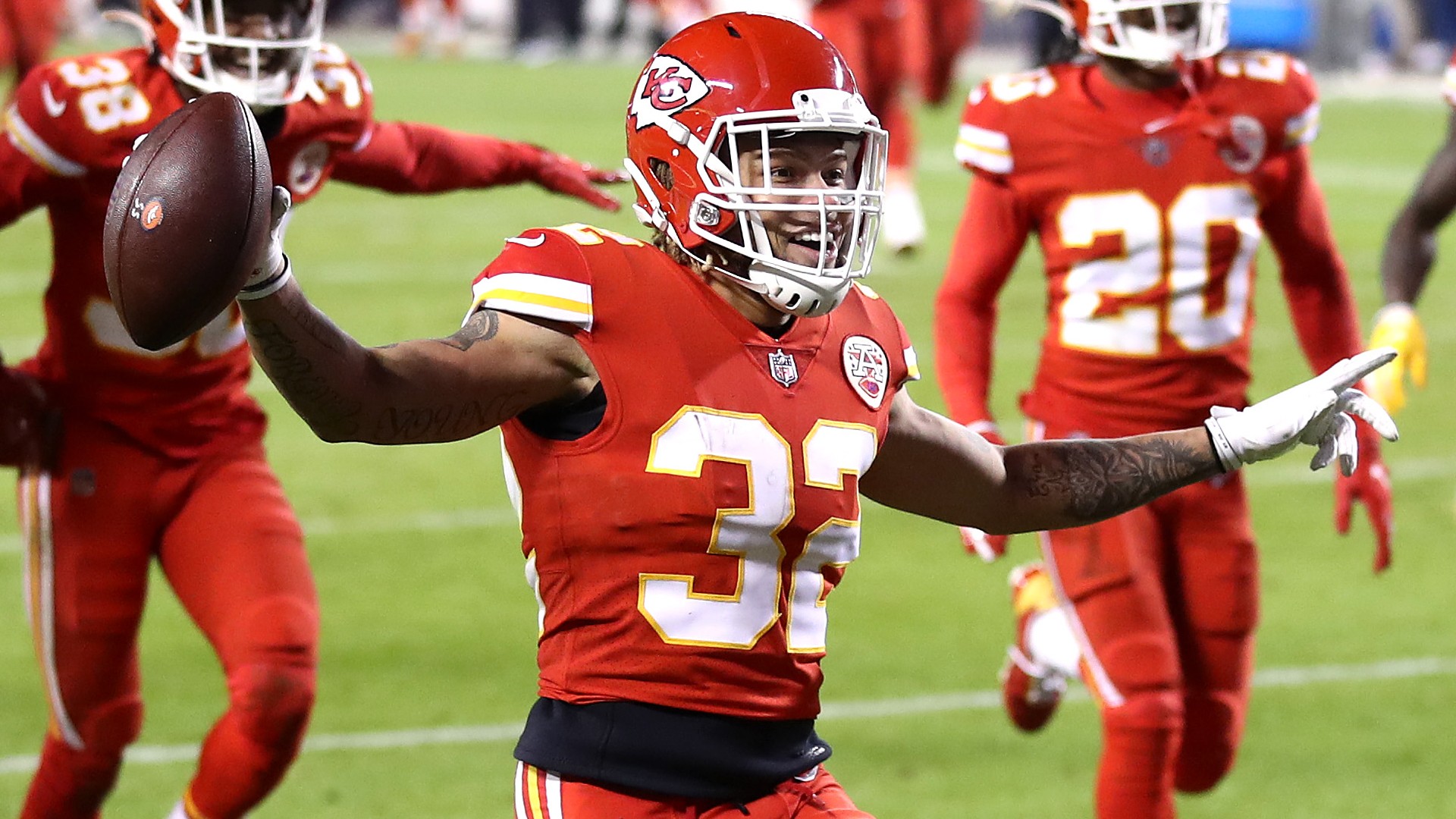 The Super Bowl 55 matchup between the Chiefs and Buccaneers will be a showcase for LSU.

The Tigers have the most former players in the game with six – including Kansas City’s Tyrann Mathieu, Clyde-Edwards Helaire and Darrel Williams and Tampa Bay’s Leonard Fournette, Devin White and Kevin Minter. A total of 10 schools have three or more players in the game.

Surprisingly, Alabama and Ohio State – schools that could almost form their own NFL teams – have no players in this year’s game.

Here’s a breakdown of the Chiefs and Buccaneers’ rosters by college.

Here is a look at the roster by college in Super Bowl 54:

Patrick Mahomes is the lone Texas Tech player on either roster.

Clemson has three players on the roster, with Bashaud Breeland, Sammy Watkins and Dorian O’Daniel. Michigan’s Frank Clark, Chad Henne and Mike Danna are on the team, and Mississippi State also has three players in Willie Gay, Chris Jones and Martinas Rankin.

Kansas City has 14 players from SEC schools on its roster.

Mathieu finished fifth in the Heisman Trophy vot ing in 2011.

The Tampa Bay Buccaneers roster can be seen here.

Tom Brady is the lone player from Michigan on the Buccaneers roster. Nebraska has three players on Tampa Bay’s roster in Lavonte Davis, Ndamukong Suh and Khalil Davis.

— We mentioned Ohio State and Alabama not having a player in the Super Bowl. That’s a rarity for the big game, as one Ohio University was able to point out knowing safety Javon Hagan will play in the game.

— Colorado State-Pueblo, a Division II program, has a player on both teams. Kansas City’s Mike Pennel and Tampa Bay’s Ryan Jensen will represent the ThunderWolves in Super Bowl 55.

— Iowa has four players between the two teams. Anthony Hitchens and Ben Niemann play for the Chiefs, and Anthony Nelson and Tristan Wirfs play for the Buccaneers.