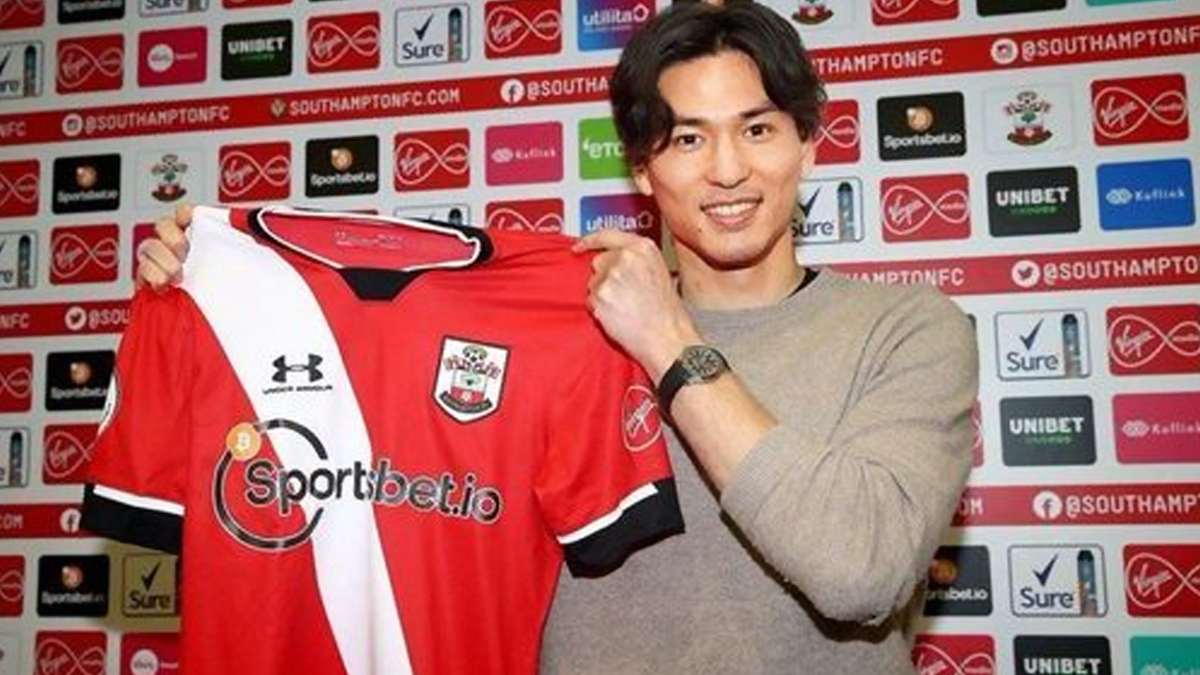 Liverpool forward Takumi Minamino has joined Southampton on a loan deal for the remainder of the season. The 26-year-old, who joined Liverpool from Red Bull Salzburg last January, has secured a loan move away from the club after struggling to get minutes under his belt at Anfield. Southampton had made a late move for the Japan international on transfer deadline day and although the deal wasn’t confirmed when the transfer window shut on Monday, coach Ralph Hasenhuttl confirmed they had completed the move. Joel Matip Injury Update: Liverpool Defender Set To Miss Remainder of the Season.

“I am very pleased to welcome Takumi to our squad for the rest of this season,” Southampton manager Ralph Hasenhuttl said in a club statement. “He will help provide another good attacking option, and is importantly the right profile of player for us. This will give us some additional depth in our squad at an important time.” Lionel Messi Transfer News Update: Ronald Koeman ‘Not Confident’ About Argentine Continuing At Barcelona.

While Minamino, who had arrived at Anfield under much fanfare, left Liverpool, two young centre-backs joined the club on the deadline day. Ben Davies arrived from Preston while Ozan Kabak was signed from Schalke on an initial loan deal with an obligation to buy. Liverpool’s need for defensive recruits was heightened after centre-back Joel Matip, Klopp’s only fit centre-back, was ruled out for the rest of the season joining the other two centre-backs Virgil van Dijk and Joe Gomez in the long-term injury list.

At Southampton, Minamino will have a chance to play regular time something that has eluded him at Anfield where he had arrived in the last winter transfer window. The Japanese failed to break into the first team and played only 31 times in a year at the club. He did score against Arsenal in the Community Shield final but had to wait until December to net his maiden Premier League goal.

(The above story first appeared on Reportr Door on Feb 02, 2021 06:02 PM IST. For more news and updates on politics, world, sports, entertainment and lifestyle, log on to our website reportrdoor.com).