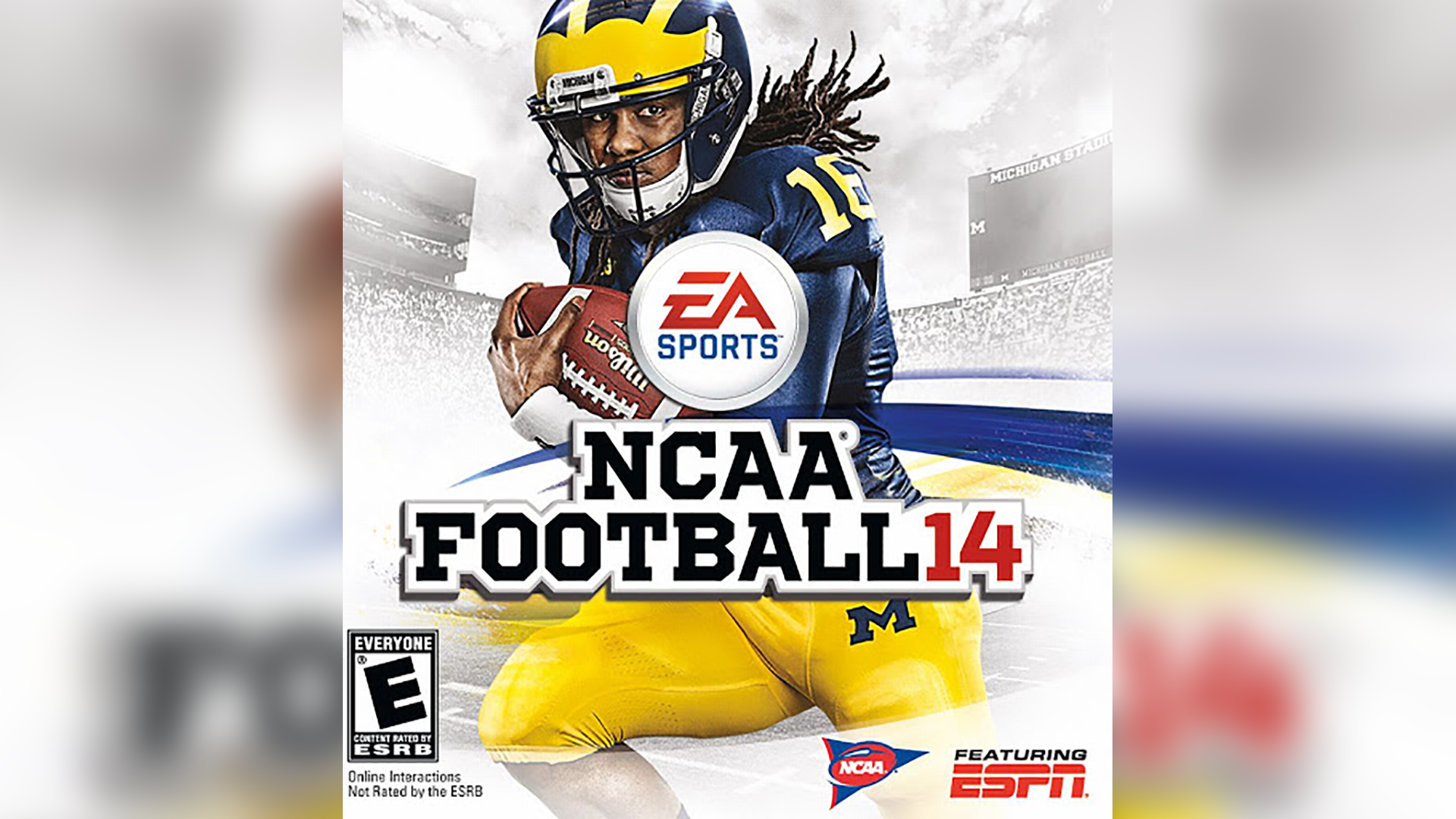 Gamers who have been anxiously awaiting the return of the critically acclaimed EA Sports “NCAA Football” franchise for nearly a decade have to wait no longer, with the game developer announcing on Tuesday the return of a college football video game series.

While details are scarce at the moment, the official EA Sports account tweeted out a graphic, seemingly announcing a new college football game.

“College Football is coming back” the graphic reads.

Here’s what you need to know about the latest:

When is ‘EA Sports College Football’ coming out?

According to ESPN, there’s no release date on the new college football video game coming out, and details about the product are scarce.

Also, according to ESPN, the game, in its current state, will not feature rosters or likenesses of college football franchises. Current name, image and likeness (NIL) rules prohibit players from earning.

Team names, stadiums and other features are expected to be licensed and included in the series.

EA Sports last released a “NCAA Football” title in 2013, with Denard Robinson, then the Michigan Wolverines’ quarterback, on the cover. Because of legal disputes between EA Sports and the NCAA over the likenesses of college athletes, the series was canceled and dormant until now. A name change is in the books, with EA opting not to go with “NCAA Football” and rather “College Football” instead.

In October 2019, the NCAA voted unanimously to allow college athletes to capitalize on their name and likeness, allowing them to be paid. The changes were expected to take place in January 2021.

In recent years, EA Sports has gotten heat for its mishandling of the “Madden” franchise, with the studio shelving its NBA franchise indefinitely. They currently make games for UFC, NHL, NFL football and the ever-popular FIFA franchise.

While licensing issues may still get in the way, gamers are still excited to see the return of college football games to consoles everywhere, presumably sooner rather than later.