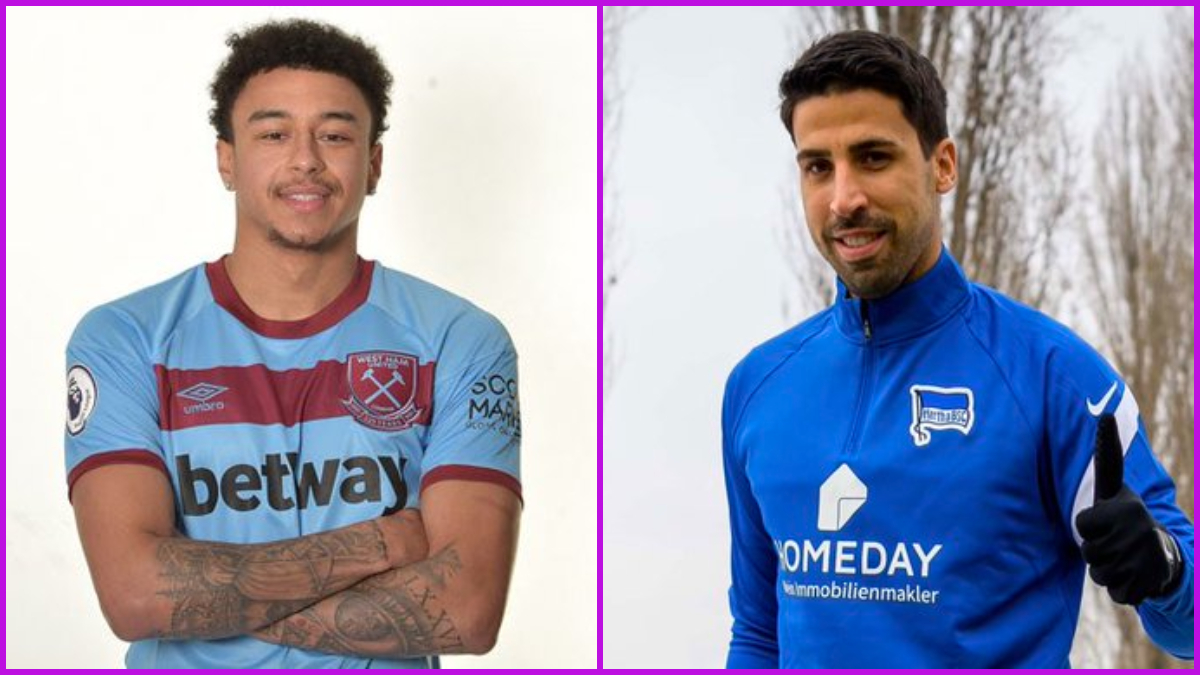 The winter transfer window or January transfer window has historically been looked upon as a stop gap arrangement for top clubs. Many managers shy away from bringing in fresh faces as they are mid-way through the season and do not want to take the gamble of a new player settling in at such a crucial juncture. But injuries and poor form often leave the clubs with no option but to get active in the January window and buy some big names, often at inflated rates. This season has been a bit different in football due to the COVID-19 with the clubs having very little time training in the off season, let alone come up with a transfer strategy. So after a quiet summer transfer window, we did have some fairly decent ones in the January window that ended recently. Let us have a look at the top five transfer of the 2021 Winter Transfer Window. Lionel Messi Transfer News Update: Ronald Koeman ‘Not Confident’ About Argentine Continuing At Barcelona.

The Manchester United midfielder was a regular name in the playing eleven when Ole Gunnar Solskjaer took charge of Manchester United from Jose Mourinho in a care taker role. But gradually, he saw his game time reducing and the arrival of Bruno Fernandes saw him completely cut out from the squad. Luckily for him, he had a number of suitors in England and he found his way to West Ham United till the end of the season.

The Real Madrid wonderkid failed to cement his place at the Spanish champions once again. With very limited game time this season, he requested Zinedine Zidane for a loan move and with both Ajax and Arsenal interested, he decided to go with the London club till the end of the season.

Liverpool are having a nightmare season in terms of injuries and the latest to join the injury list is Joel Matip, who is out for the season with an ankle injury. The Reds managed to sign Schalke defender Ozan Kabak until the end of the season, subject to international clearance. The Turkish centre-back will wear the no 19 shirt at Anfield.

Former German international, Sami Khedira called time on his association with Italian giants Juventus as he agreed a move to Hertha Berlin. Interestingly, the length of the deal and other financial details involving the transfer have not been revealed by either party. Juventus terminated his contract which ran till the end of the 2020/21 season by mutual consent. Manchester United Transfer News: Red Devils To Terminate Marcos Rojo’s Contract Ahead of Potential Boca Juniors Move.

Benfica midfielder Gedson Fernades’ harrowing time in England came to an end when he made a loan move to Turkish club Galatasaray on aloan deal. Despite being Covid positive, he travelled in an air ambulance to make sure the deal does not get stuck.

These were five of the major talking points of the transfer window which has otherwise been largely quiet.

(The above story first appeared on Reportr Door on Feb 02, 2021 08:51 PM IST. For more news and updates on politics, world, sports, entertainment and lifestyle, log on to our website reportrdoor.com).

Buccaneers’ devotion to coaching staff diversity an essential element in Super Bowl 55 run
Who is singing the national anthem at Super Bowl 2021?
Comment