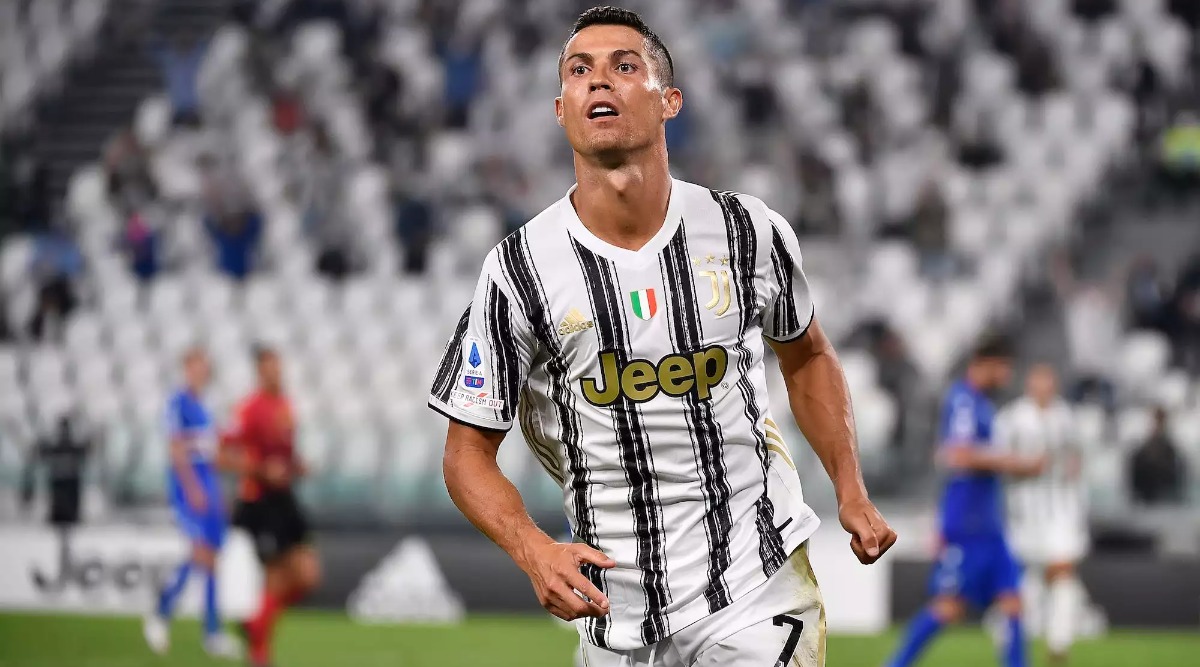 Cristiano Ronaldo was shocked last night! Reason? After scoring a brace against Inter Milan, Cristiano Ronaldo was subbed at the 76th minute of the match. Andrea Pirlo instead sent Alvaro Morata against Ronaldo. This surely didn’t go down well with the Portugal star and he was shocked. The cameras on the field made sure to capture his reactions, which was then posted by one of the fans on social media. Juventus has made way into the finals of the Coppa Italia 2021 finals. Last night the Old Lady met Inter Milan in the semi-finals of the tournament at the San Siro in the semi-finals of the game. Cristiano Ronaldo’s Brace Leads Juventus to a 2-1 Win over Inter Milan in Coppa Italia 2021 Semi-Finals (Watch Video Highlights).

Check out the video below:

Ronaldo coming out at 76 ‘. The man’s melon. And I said something to Pirlo. pic.twitter.com/KkcCYx5rdj

After the match, Andrea Pirlo was asked about the reason for subbing Ronaldo to which he responded, ” There is no contract clause that says he can’t be subbed off. He knows he is a fundamental player for us but to get his breath back, he must always be at the top.”

(The above story first appeared on Reportr Door on Feb 03, 2021 11:58 AM IST. For more news and updates on politics, world, sports, entertainment and lifestyle, log on to our website reportrdoor.com).