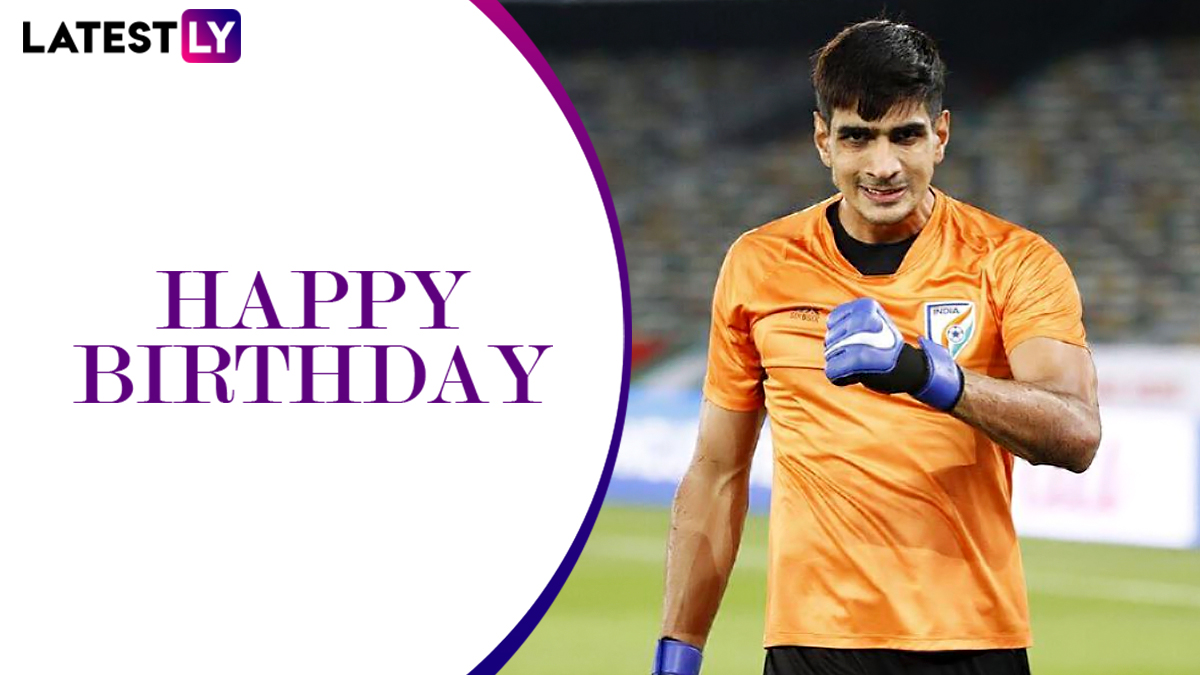 India’s No 1 goalkeeper and Bengaluru FC custodian, Gurpreet Singh Sandhu celebrates his 29th birthday on February 3, 2021 (Wednesday). Sandhu is the first and only Indian to play in UEFA Europa League and also the first from the country to play a competitive game in the first team of a top-division European club. Sandhu currently plays for Bengaluru FC in the Indian Super League and has already lifted the ISL title with them once in four seasons at the club. Apart from the ISL title, Gurpreet has also lifted the Super Cup title with BFC. As he turns 29, take a look at some lesser-known facts about the goalkeeper. Odisha FC Sack Head Coach Stuart Baxter After His ‘Rape’ Remark Following Jamshedpur Loss.

Born in Chamkaur Sahib, Punjab, Gurpreet started playing football after joining St. Stephen’s Academy at the age of 8. His long stature made Gurpreet a lethal presence between the sticks. He was soon playing for the Punjab U16s and joined the youth team of East Bengal in 2009. After signing his professional contract with the Kolkata-based club, Gurpreet was sent out on loan to Pailan Arrows for a season. He returned and made his debut for East Bengal before moving to Europe after signing a deal with Stabaek.

Gurpreet returned to India in 2017 after mutually terminating his contract with Stabaek. In four seasons with the Norwegian club, Gurpreet made only 11 appearances. Lack of minutes was thought to be the main reason for the shot-stopper leaving Europe. Gurpreet joined Bengaluru FC on return to India and has been at the club since.

(The above story first appeared on Reportr Door on Feb 03, 2021 07:30 AM IST. For more news and updates on politics, world, sports, entertainment and lifestyle, log on to our website reportrdoor.com). 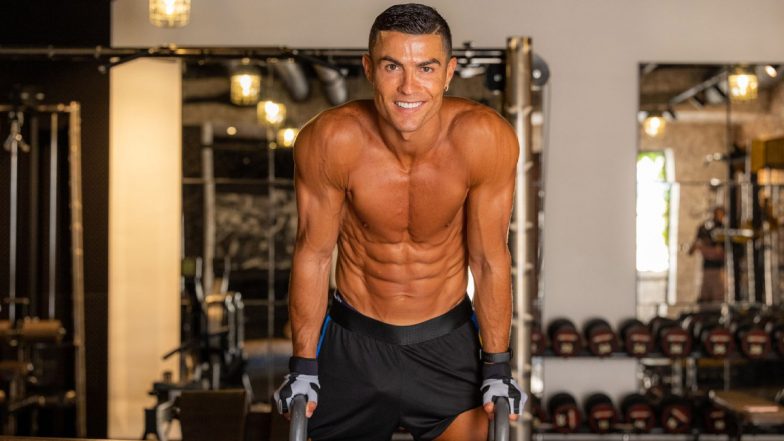