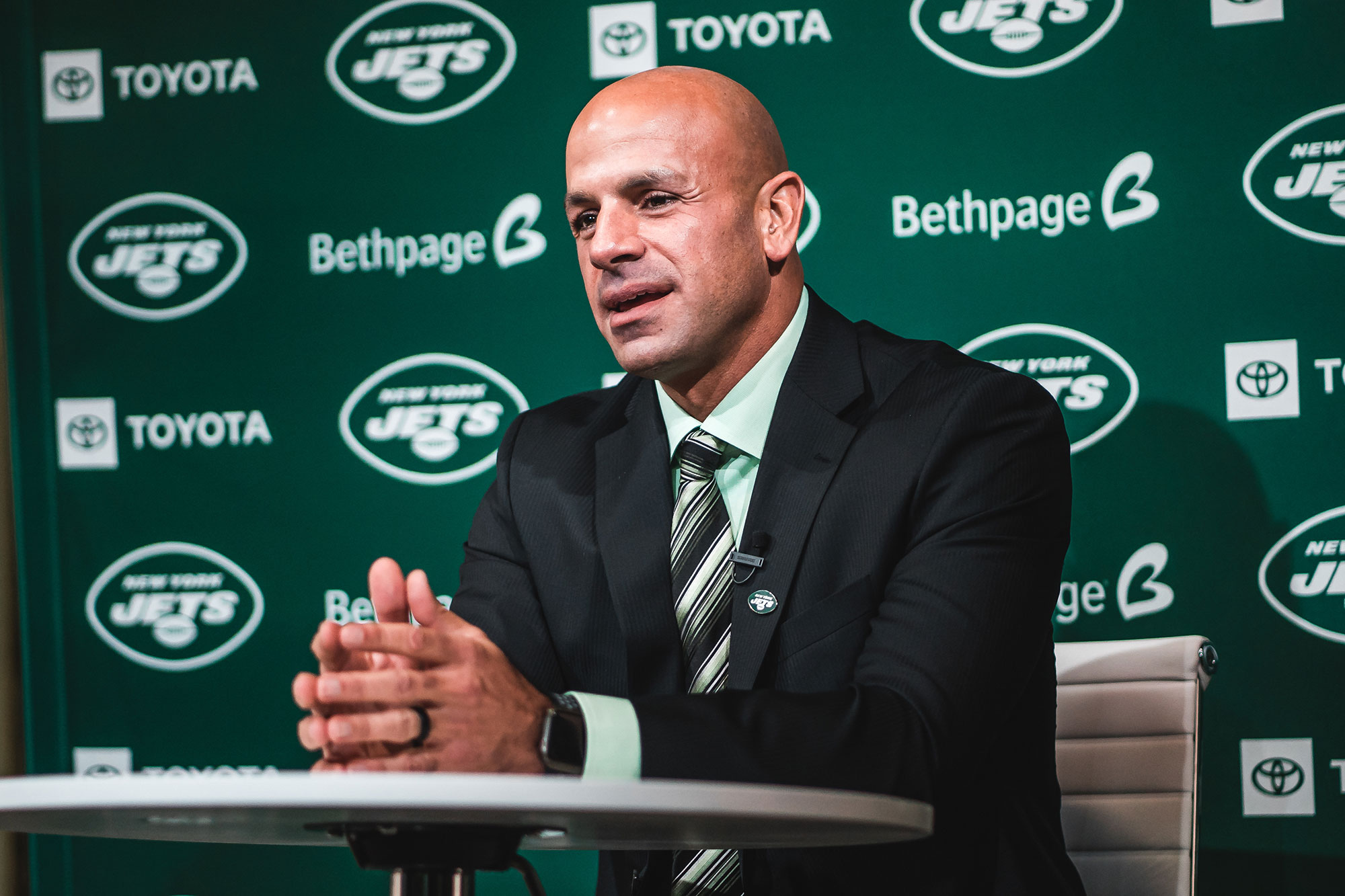 The Jets hired Marquand Manuel as their safeties coach, Tony Oden as a senior defensive assistant/cornerbacks coach and Mike Rutenberg as linebackers coach, a source confirmed.

Manuel worked with Saleh with the Seahawks in 2012-13. He was the Eagles defensive backs coach last year after serving as the Falcons defensive coordinator in 2017-18.

Rutenberg was the passing game specialist with the 49ers last year. He and Saleh first worked together with the Jaguars where he worked in a variety of roles.