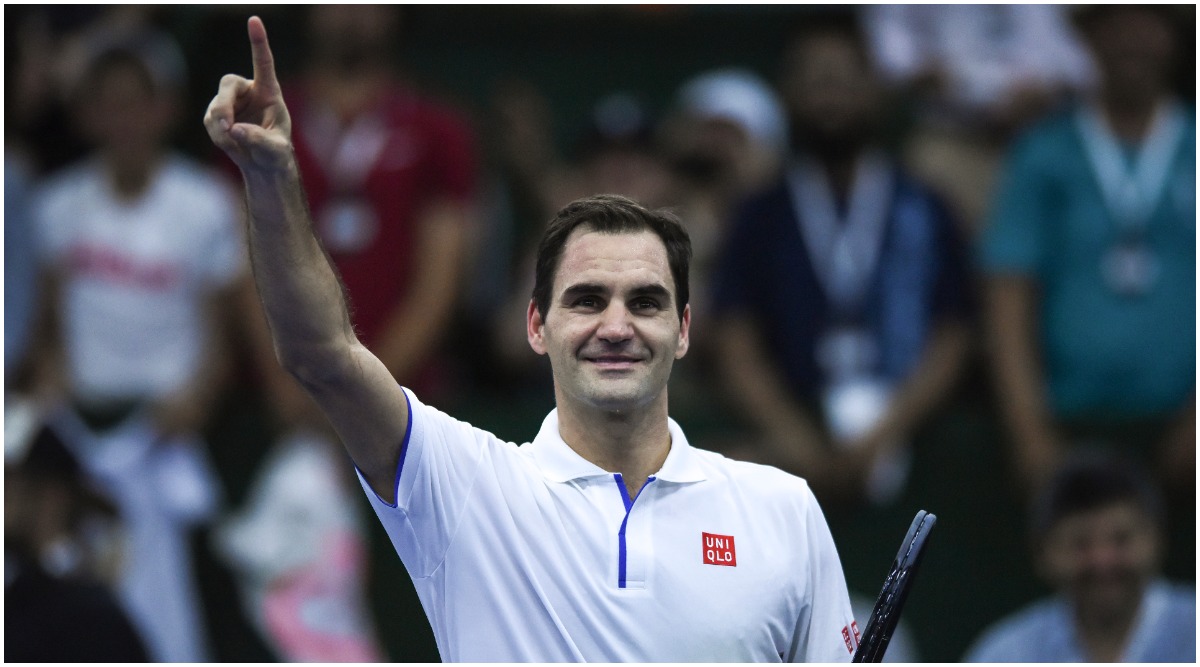 After being off the court for a while now, Roger Federer is all set to make a comeback to tennis. Yes! You read it right! The 20-time Grand Slam winner will be seen in action in Doha for the Qatar Exxonmobil Open. The official account of ATP took to social media and confirmed the news. The tournament is all set to begin on March 8, 2021. Federer had opted out of the Australian Open 2021. This piece of news was enough to get the fans excited and they posted tweets on social media sharing their happiness.  Roger Federer had last participated in the Australian Open and post this he had undergone knee surgery. Back then Roger Federer had posted about his surgery on social media. Roger Federer Out of Tennis Until 2021 After Undergoing Knee Surgery.

He took to social media and wrote the need for arthroscopy procedure on his right knee. Federer also had said that he will be needing to take a time off from all the upcoming tournaments for a 100 per cent recovery so that he can play at his best on the highest level.  Needless to say that all the Roger Federer fans are smiling ear to ear with the news of the Swiss ace making a comeback to the sport.

Saw him at the World Tour Finals – when he walked out on court it was like a shared religious experience – I’ve never felt anything like it – and he beat Nishikori – to see that slice serve and single handed backhand in particular was amazing bit to mention his court movement!

Happy to read this news, Roger Federer delighting us with his excellent game #RogerFederer @rogerfederer pic.twitter.com/UaaZwjs7oK

A bit long ago during an interview, Roger Federer and said that he is ready to celebrate his victories. Federer further said that he has been planning to come back for a while now.

(The above story first appeared on Reportr Door on Feb 03, 2021 08:46 AM IST. For more news and updates on politics, world, sports, entertainment and lifestyle, log on to our website reportrdoor.com).