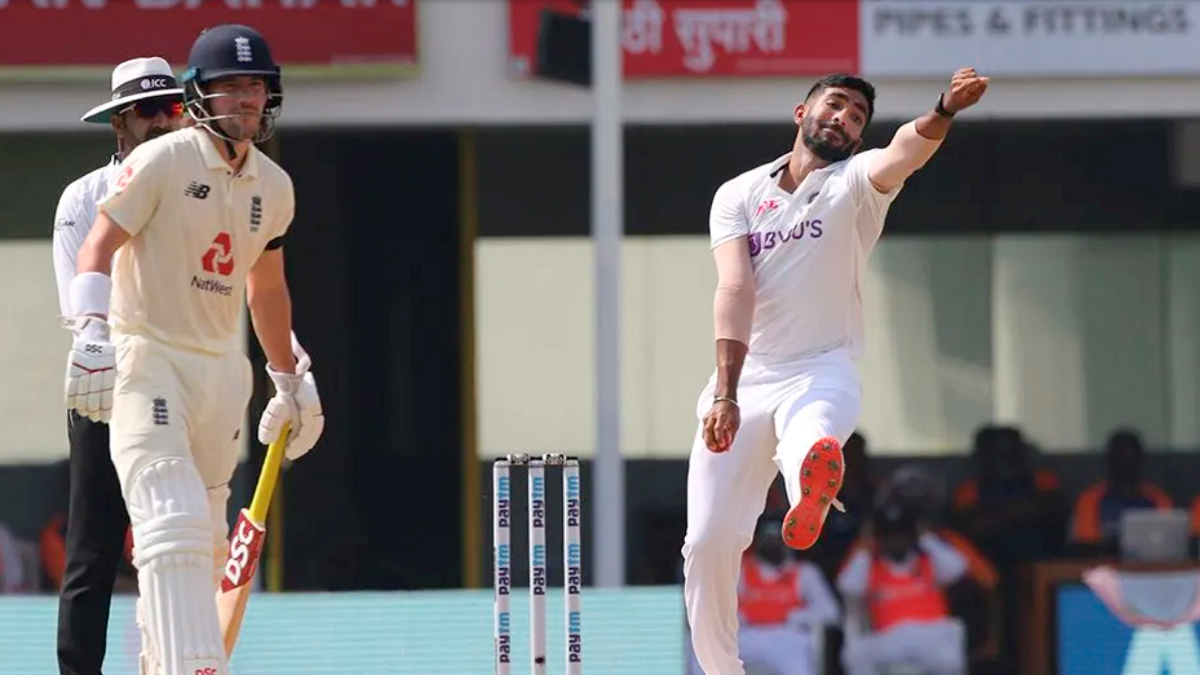 India and England meet in the second Test at Chennai from February 13 onwards. England lead the series 1-0 after having won the first Test by 227 runs. With an aim to draw level in the four-match series, India will take field with pitch expected to be on the faster side than it was in the series opener. Meanwhile, ahead of the second Test we take a look at likely playing XI, key battles, head to head and other things that you should know about the contest. Virat Kohli Looks in Mood for a Big Score Ahead of IND vs ENG 2nd Test, India Skipper Shares Pics From Training Session (See Post).

There is an injury concern for England with fast-bowler Jofra Archer ruled out of the Test after suffering elbow injury. Fast. Bowler, Stuart Broad is expected to his place in the playing XI and that means England will continue with James Anderson, instead of providing him the rest which has been the norm lately. Ben Foakes is another change England will made as Jos Buttler was named for the series opener only. For India, Axar Patel is likely to replace Shahbaz Nadeem.

India and England have faced each other 123 times in Tests. England leads the head-to-head record with 48 wins while India have won 26 of those matches. These two teams have played 61 matches in India with the hosts having won 19 while 14 have went England’s way. IND vs ENG Dream11 Team Prediction: Tips To Pick Best Fantasy Playing XI for India vs England 2nd Test 2021.

Captain Virat Kohli and Ravi Ashwin will continue to be the key players for India while for England skipper Joe Root and Stuart Broad will hold the key to success.

Stuart Broad vs Rohit Sharma could be one of the fascinating key battles to watch out for during the course of the match. Another battle that could have our attention is Virat Kohli vs Dom Bess.

The second Test between India and England will be played at the MA Chidambaram Stadium in Chennai as well. The Tamil Nadu Cricket Association (TNCA) has allowed a 50 per cent crowd for the match, marking entry of spectators for a sporting event in the country after nearly a year.

The second game of the series between India and England is scheduled to start at 09:30 am IST (Indian Standard Time).

Star Sports Network holds the official broadcast rights of the England tour of India 2021. Its OTT platform Disney+ Hotstar will provide the live online streaming of India vs England on its website and mobile app. Users will have to pay a nominal fee to subscribe to the services. Live telecast of Ind vs Eng will be available on Star Sports channels.

(The above story first appeared on Reportr Door on Feb 12, 2021 12:25 PM IST. For more news and updates on politics, world, sports, entertainment and lifestyle, log on to our website reportrdoor.com).