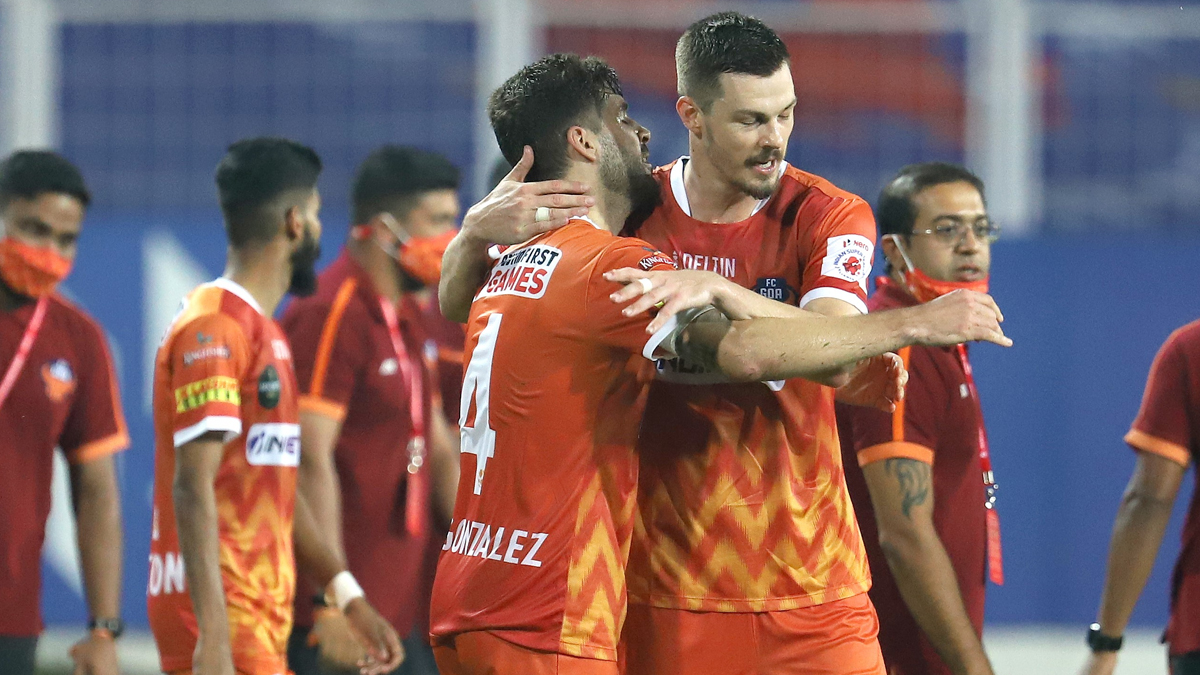 Winless in their last six fixtures, FC Goa takes on Odisha FC in the upcoming fixture of Hero Indian Super League (ISL) 2020-21. The encounter takes place at the Jawaharlal Nehru Stadium in Fatorda, Goa on Wednesday (February 17). Although Goa have been decent this season, they have been guilty of not winning many games due to their reluctant approach. They currently are sitting in the fifth place in the team standings with 24 points in 17 games. On the other hand, Odisha are tottering at the last position with nine points in 17 games. Meanwhile, fans can scroll down to get the live streaming, live telecast and other details of FCG vs OFC match. Indian Super League 2020–21 Points Table Updated.

Speaking of the head-to-head record, the two sides have faced locked horns thrice and the Gaurs emerged winners every single time. FC Goa and Odisha FC locked horns earlier this season where Igor Angulo netted a winner to take his team to a 1-0 win. Given the recent form of both teams, the result is expected to be similar in this contest. Hence, Odisha must be at the top of their A-game to upset the Gaurs. As the game takes a countdown, let’s look at the streaming and other details. FCG vs OFC Dream11 Team Prediction in ISL 2020–21.

(The above story first appeared on Reportr Door on Feb 17, 2021 06:34 PM IST. For more news and updates on politics, world, sports, entertainment and lifestyle, log on to our website reportrdoor.com).