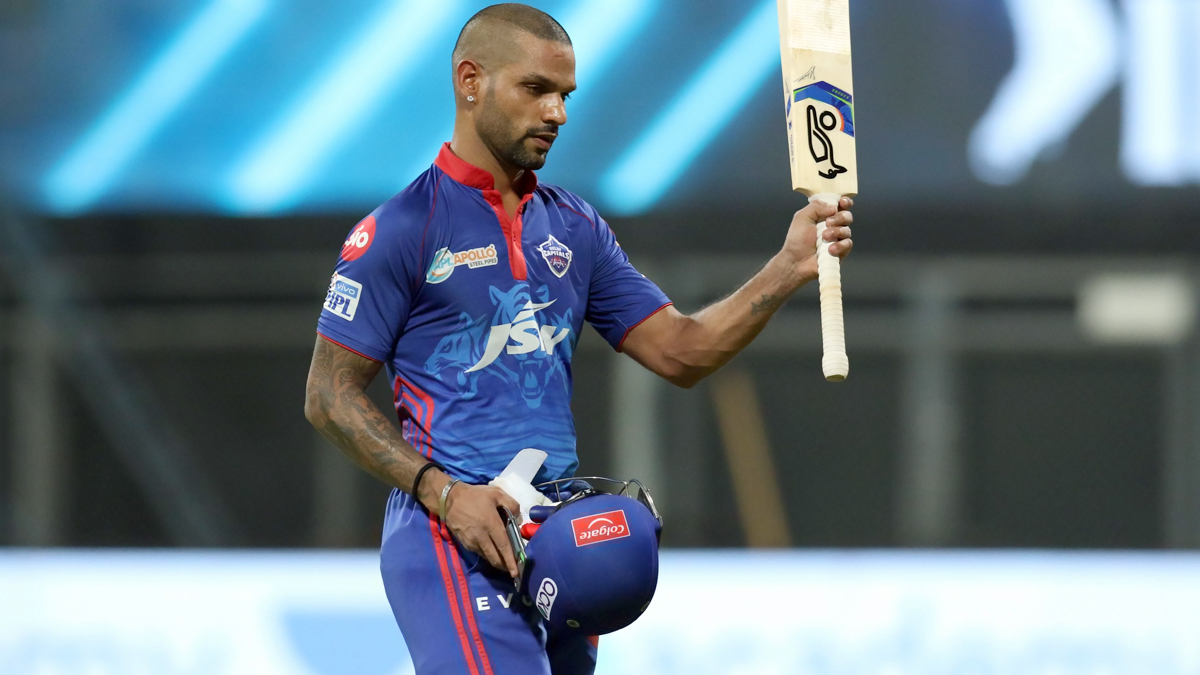 New Delhi, 11 May: Opener Shikhar Dhawan may lead India to a limited-overs tour of Sri Lanka in July as the Indian Cricket Board form a white ball squad in the absence of top players who will be busy in Test matches in England at that time. Bhuvneshwar Kumar, Prithvi Shaw, Hardik Pandya and Ishan Kishan may be in the white ball squad, which is likely to play three ODIs and three T20 Internationals at the same venue in the island nation on 13 July. Rahul Dravid likely to be coach of Indian cricket team during limited-over Sri Lanka tour in July 2021: Report.

Although the tour plans have not yet been concluded and no official announcement has been made, it is natural that some players who have performed in limited-overs cricket for India and more recently in the IPL will be selected. Ishan Kishan and Suryakumar Yadav, who both performed well for the Mumbai Indians in the Indian Premier League (IPL) 2020, and may also join the team in the white-ball series against England at home. Australian cricketers collapse in Maldives after Chinese rocket debris collapses.

Among the youngsters who burst into the scene through the IPL, spinner Rahul Chahar and left-arm fast bowler Chetan Sakaria could find a place in the Indian team. Rahul’s cousin Deepak Chahar could also make the cut. Sakaria impressed for the Rajasthan Royals this time in the IPL edition, taking seven wickets in seven matches. Royal Challengers Bangalore will be one of the three Indian openers along with Karnataka opener Devdutt Padikkal Dhawan and Shaw.

While four of the five national selectors approached IANS There has been no response to the team’s questions so far, Dhawan is the best player to captain India team in Sri Lanka due to his experience and due to the fact that he has led his state in domestic cricket including Ranji . Trophy. The 35-year-old has played 34 Test matches, 142 ODIs and 65 T20 Internationals. Dhawan was also the leading run scorer in the IPL 2021 edition, scoring 380 runs in eight matches at an average of 54.38 for the Delhi Capitals.

He and Shaw made a solid opening pair for the Delhi Capitals, who topped the points table before the tournament. Dhawan was the deputy for Rohit Sharma during the 2018 Nidahas Trophy which was won despite resting key players of the Board of Control for Cricket in India (BCCI).

Some of the youngsters participating in the Nidahas Trophy T20 tournament are now an integral part of the Test team traveling to England. Washington Sundar, Mohammad Siraj, Rishabh Pant, Axar Patel, KL Rahul and Shardul Thakur, who were part of the India T20 squad for the Nidahas Trophy, are now part of the India Test team for Rohit. India’s 20-member squad led by Virat Kohli will travel to England soon for the World Test Championship final against New Zealand and a five-Test series against England.

(The above story first appeared on May 11, 2021 05:38 PM IST. For more news and updates about politics, the world, sports, entertainment and lifestyle, log on to our website reportrdoor.com ).