Wednesday’s NBA playoff action was overshadowed by bad fan behavior, including an ugly incident during Game 2 of the first-round series between the Grizzlies and Jazz.

Utah announced Thursday that three Jazz fans were removed from Vivint Arena and banned indefinitely after their involvement in a “verbal altercation.” Andy Larsen of The Salt Lake Tribune first reported that the fans were ejected for heckling the family of Grizzlies guard Ja Morant, who set a franchise record with 47 points in Memphis’ Game 2 loss.

MORE: Artest weighs in on popcorn incident between Westbrook, fan

Morant’s father, Tee, offered more details on the incident, telling ESPN’s Tim MacMahon on Thursday night that the fans made vulgar and racist comments. Tee Morant told MacMahon that one fan made a sexually explicit remark toward his wife, Jamie, and another told him, “I’ll put a nickel in your back and watch you dance, boy.” The third fan yelled at Jamie, “Shut the f— up, b—.”

“I know heckling,” Tee Morant said. “We were doing that the whole game. But that’s different than heckling. That’s straight up disrespectful. That was too far out of line. You don’t say nothing like that heckling. That’s beyond heckling.”

Tee Morant noted that not all of his interactions with Jazz fans were negative. One fan posted a video on Twitter of him and Tee enjoying a beer.

Should add that after my brother @MichaelRueckert bought him the beer, he returned the favor on the next round for all of us.

He added that he was pleased with the quick response by Jazz arena security, which allowed him to “clear my mind and get back to talking to the great fans.”

“We were bantering back and forth with a group of fans around us all game,” Tee Morant told MacMahon. “We had a good time.”

Ja Morant addressed the incident and subsequent ban with a Thursday night tweet: “My family should be able to cheer for me and my teammates without getting inappropriate s— said to them,” he wrote.

as they should . my family should be able cheer for me & my teammates without getting inappropriate shit said to them 💯 https://t.co/CWiJIpkq03

The Jazz’s announcement marked the third fan ban as a result of inappropriate and disrespectful behavior at a Wednesday playoff game. The 76ers banned a fan indefinitely for dumping popcorn on Wizards guard Russell Westbrook, and the Knicks did the same after a fan was caught on video spitting on Hawks guard Trae Young. 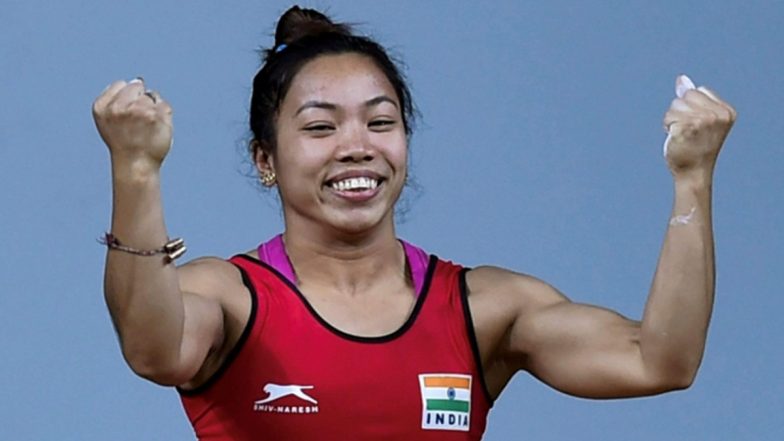 Who is on the France Olympic Basketball team? Taking a look at key players who can lead the charge

Isaiah Jackson a good fit for Knicks or Nets