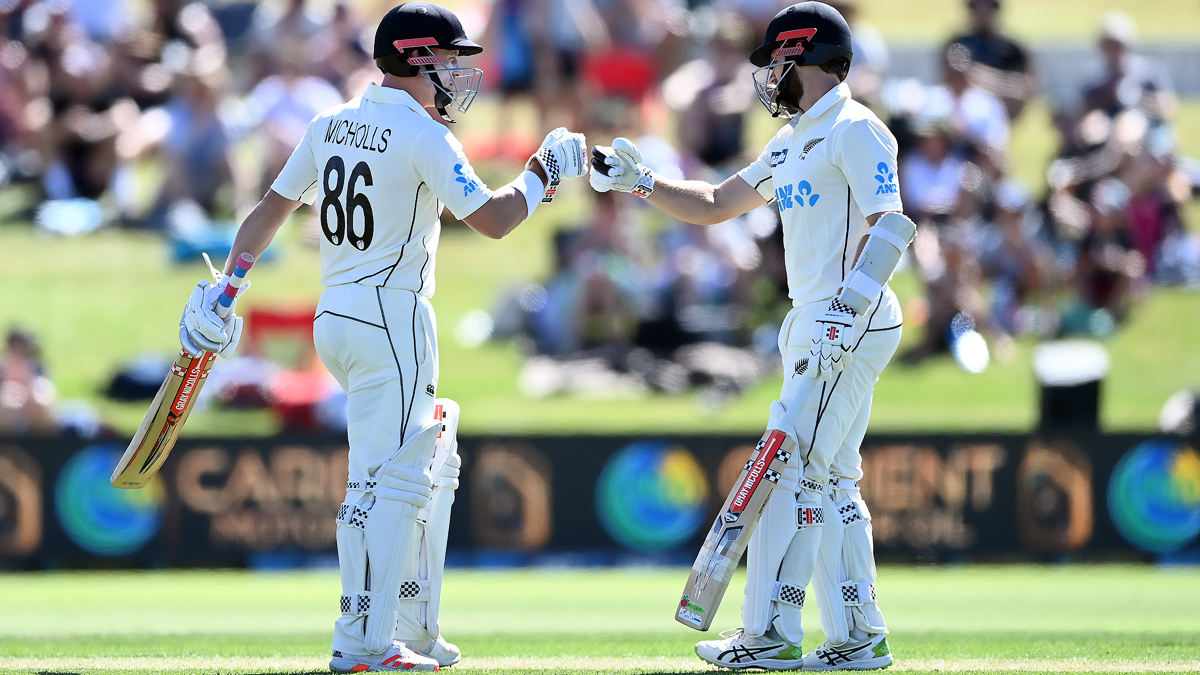 India and New Zealand are all set to take on each other in the finals of the World Test Championship 2021 at The Ageas Bowl in Southampton. This is the first Test Championship being conducted by the ICC. The match will begin on June 18, 2021. in this article, we shall bring to you the preview of the finals which will include playing XI, key players, minibattles and other details of the game. but before that let’s have a look at the pitch report.  Ahead of the game the Indian team management announce 15 remember squad. Indian Bowlers Gear Up For WTC Final 2021 Clash Against New Zealand (See Pics).

It’s very likely that India might play three pacers and a couple of spinners owing to the kind of conditions laid down by the curators. Simon Lee, the head curator of the ground had mentioned that there will be everything for everyone. According to him the pitch will have, “Pace, bounce and will carry.” He wanted to make a pitch where the fast bowlers and the spinners are into the game. Thus the teams will accordingly chalk their strategies. Now, let’s have a look at the preview of the match below:

India and New Zealand have had a faceoff with each other 59 times in tests. India dominates the head-to-head stats winning 21 matches, whereas, the Black Caps have won 12 games in the longer format. The remaining games have ended with a draw.

From the Indian camp, we have Virat Kohli, Cheteshwar Pujara and Ishant Sharma who are the key players in the squad. From the Kiwis camp, we have Kane Williamson, Trent Boult who could change the course of the match.

It would be exciting to watch the battle between Virat Kohli and Trent Boult. the other mini battle we are excited about is the one between Kane Williamson and Jasprit Bumrah.

The finals of the World Test Championship will be held at the Rose Bowl Cricket Ground in Southampton.

(The above story first appeared on Reportr Door on Jun 17, 2021 11:34 AM IST. For more news and updates on politics, world, sports, entertainment and lifestyle, log on to our website reportrdoor.com).