Glitches are a regular occurrence in any game, and Vice City is no different; GTA players should be ready to encounter them during their playthrough.

Several glitches can be found throughout the tropical metropolis of Vice City. Depending on the glitch, they can either be beneficial or detrimental to the GTA player experience.

Obviously, players would rather deal with ways to save money than ruin a game save file by accident.

Glitches can also vary depending on the version of these games. Vice City is available on mobile, PC, and console, which can affect whether or not a glitch works. GTA players should be mindful of this fact before they try out these glitches for themselves. Some of them can prove considerably useful.

Prior to the original release of Vice City, there were plans to include a control tower at Escobar International Airport. However, it was eventually removed during the developmental stages of the game.

GTA players can still view the control tower from the other side of the mainland. With the use of a sniper rifle, they can zoom in on the airport from far away. Players must use an in-game trainer to reach a sufficient altitude in the air. Otherwise, it wouldn’t work.

The map won’t fully load until the player enters the other side. As a result, GTA players can still view the beta textures of the old tower. It can be seen in both Vice City and Vice City Stories.

GTA players should always have multiple save files ready, at least for the original PS2 versions of Vice City. If they’re not careful, one major glitch could result in a catastrophe of corrupted data. One such glitch involves the Cherry Poppers ice cream factory and its corresponding save point.

When GTA players buy this specific property, they can save at any time. However, there is a great risk involved due to an unknown glitch. While this doesn’t always happen, there is a chance the saved file becomes unusable.

For safety and security, GTA players are better off using other save points throughout Vice City. Nobody wants to spend hours into a game, only to lose progress for absolutely nothing. 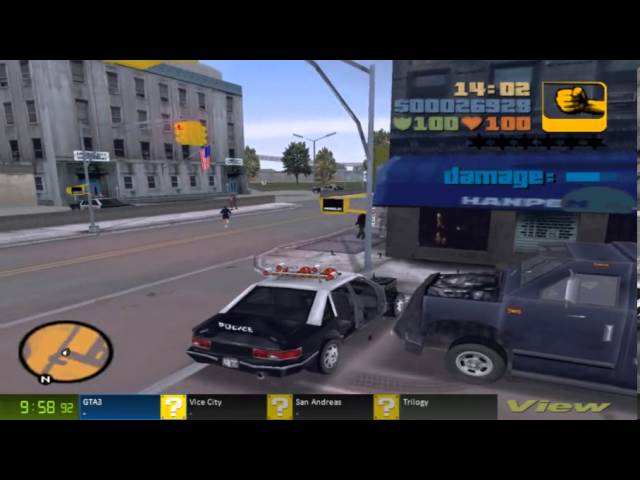 One of the running gags in the GTA speedrunning community are the so-called ultracops. Normally, whenever a player has a wanted rating and is driving a vehicle, cops will try to pull them out to bust them. They can easily end runs by wasting precious time on the speedrunner.

However, ultracops tend to defy the laws of in-game physics. For reasons unknown, these cops can instantly teleport right near the driver, allowing them to easily bust the player. They may even pass through solid objects.

Ultracops are the bane of existence to any GTA streamer, specifically those who play old-school games like Vice City. Since the game lacks a checkpoint system and getting busted results in the loss of weapons, it’s practically game over. Too much time is already lost. 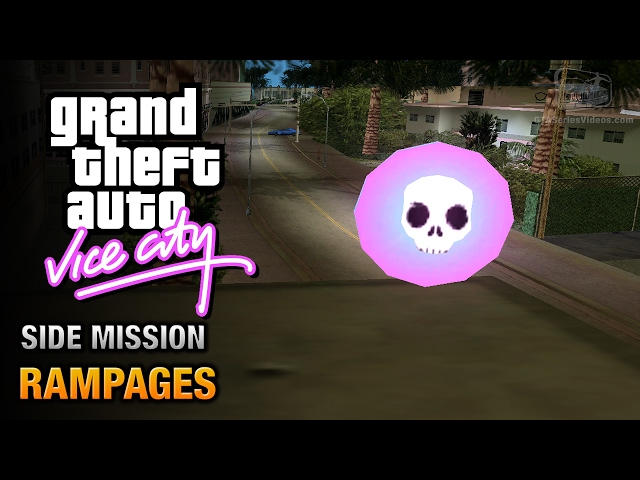 With mobile versions of Vice City, players can gain access to an infinite amount of ammo through a Rampage glitch. The ammo and weaponry depends on the Rampage itself. This can be anything from grenades to RPGs.

The way the glitch works is simple. GTA players on mobile need to start a Rampage. As soon as they do so, the player should turn off their mobile device. Once Vice City is loaded up again, the player should receive infinite ammo.

It’s a powerful glitch that breaks the game if players know where to find specific weapons. All they need to do is look up a guide on where to find the Rampages, and they should be good to go. 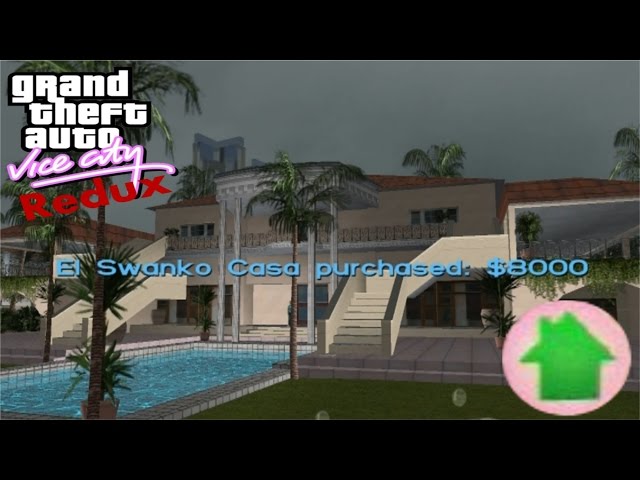 Vice City properties cost a lot of money, which is why GTA players on PC prefer to take the easy way out. Thanks to the exclusive replay feature on PC versions of the game, players can take advantage of it with a useful glitch.

If done correctly, GTA players now have full access to the property without having to pay anything. Keep in mind that players should also have just enough money to purchase the property.

Once the glitch takes effect, there will be some distortion of Tommy Vercetti and nearby vehicles. Simply save and quit to get rid of this.