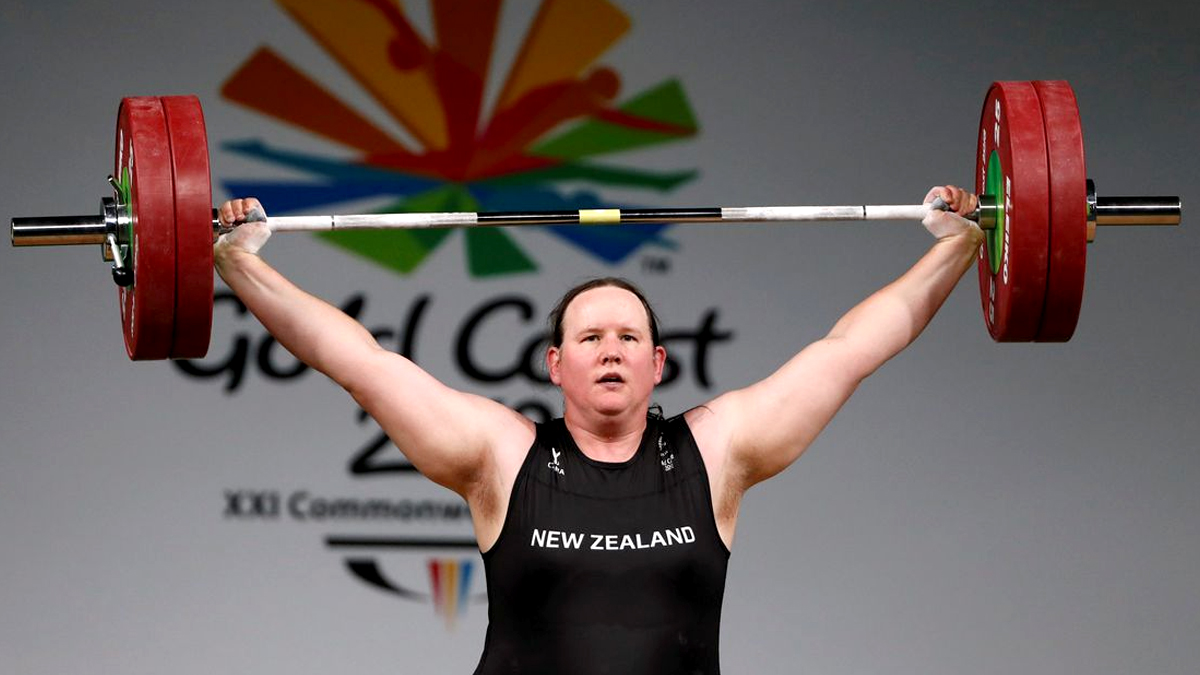 New Zealand weightlifter Laurel Hubbard, recently became the first transgender athlete who will compete at Olympics after she was named amongst the Kiwi contingent for Tokyo 2020 by the New Zealand Olympic Committee (NZOC). She will be competing in the +87 kg category for women but ahead of the summer games, there is fake news circulating on social media platforms that Hubbard has suffered a testicular injury. People are sharing the article by website Babylon Bee, without knowing that it is a satirical page. Laurel Hubbard, New Zealand Weightlifter, Will Become the First Transgender Athlete to Compete at the Olympics During Tokyo 2020.

The article titled – “Female Weightlifter Suffers Tragic Testicle Injury Just Weeks Before Tokyo Olympics” was published on June 21, 2021. ‘100% totally female weightlifter Laurel Hubbard was forced to bid farewell to her Olympic dreams yesterday after a tragic accident left her with a severely lacerated testicle,’ the website wrote in a satirical article.

Here Are Some Of The Fake Messages:

Stricken from a higher power?

Laurel Hubbard was forced to bid farewell to Olympic dreams yesterday after *a tragic accident left her with a severely lacerated testicle.* Hubbard would have been the first transgender woman to compete in the Olympics. https://t.co/FROFCVn1rs

“Sometimes your testicles get in the way. That’s just something we gals have to deal with.”#tuesdayvibe pic.twitter.com/KOzQOuqWVW

GREAT IT,S A LOAD OF BOLLOCKS.SHOULD NOT BE ALLOWED TO COMPETE AGAINST WOMEN ANY WAY https://t.co/wfR6IuJLe2

Good!! It is a man not a women!! Disgusting POS!! https://t.co/GheSRuRpfy

There is no official confirmation by the New Zealand Olympic Committee or from the Tokyo 2020 organisers that Laurel Hubbard has suffered any such injuries and is set to miss the Summer Games, But people are believing an article from a website that publishes such parody stories.

People are unaware that Babylon Bee is a satirical website that they have mention in their ‘about us’ column. ‘The Babylon Bee is the world’s best satire site, totally inerrant in all its truth claims. We write satire about Christian stuff, political stuff, and everyday life,’ the site says on their web page.

Laurel Hubbard caught the attention of the world after being named in New Zealand’s Tokyo 2020 team, where she is set to become the first transgender athlete to compete at any Olympic games. And many are sharing the news about her injury and believing it to be true when it is not the case. Baylon Bee is a satirical ‘Fake News’ website and is managed by Seth Dillon and Kyle Mann.

(The above story first appeared on Reportr Door on Jun 26, 2021 02:11 PM IST. For more news and updates on politics, world, sports, entertainment and lifestyle, log on to our website reportrdoor.com).