GTA Vice City Stories is an underrated game that’s still worth playing in 2021.

It should be noted that everybody has different opinions on what “fun to play” means. If somebody detests the classic GTA formula and only likes GTA 5 onward, then they won’t find GTA Vice City Stories to be fun.

However, this game does have some advantages that make it stand out compared to other games of its generation.

As far as old-school GTA games go, GTA Vice City Stories has many of the essential ingredients for a good game. It’s not GTA San Andreas by any means (then again, most games aren’t), but it’s a memorable experience from start to finish. 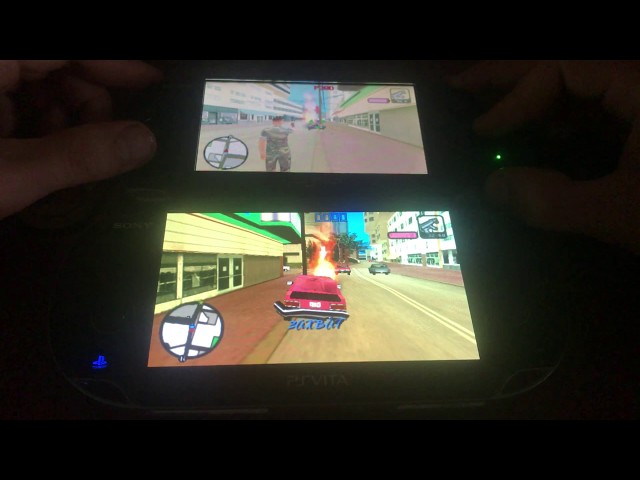 While GTA Vice City Stories does have a multiplayer in the PSP version, it is worth noting that it was nothing too robust. There were 10 minigames players could play with one another, with some of them resembling activities players could do in GTA Online.

However, that was the extent of the multiplayer. It is nowhere near the full package as GTA Online is. It should also go without saying that the multiplayer scene for GTA Vice City Stories isn’t active in 2021.