Luenell is garnering mass attention online after flashing herself during an Instagram live. The 62-year-old conducted a live session on Instagram to engage in a conversation with a few prison inmates.

Luenell looked around in the now-viral clip before surprisingly flashing on-camera in front of the men talking to her. Following the action, the actor-comedian burst into laughter, leaving the audience and the prison inmates completely surprised.

Luenell also took to her Instagram to react to the viral clip and said:

“Since y’all pretty h*** don’t wanna show my dwags in the click no love Luenell came through.”

The American comedian and actor rose to fame with her remarkable portrayal of “Luenell: the hooker with a golden heart” in the 2006 comedy film “Borat!,” opposite Sacha Baron Cohen.

The star started her career with appearances on “Soul Beat TV” alongside African-American journalist Chauncey Bailey. 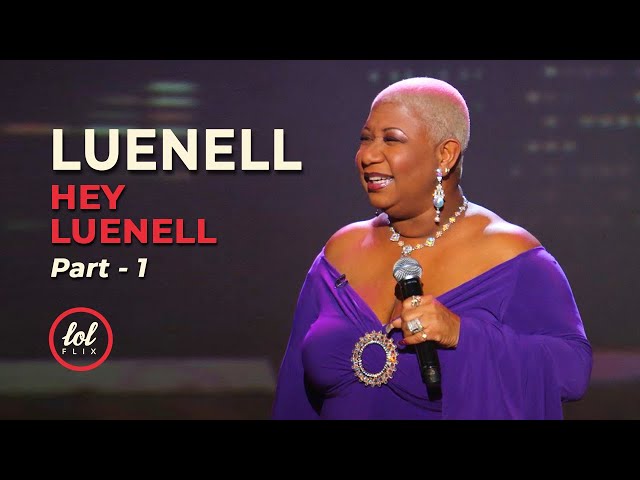 She went to bag several prominent film and TV roles, including “Taken 2,” “Hotel Transylvania,” “That’s My Boy,” “A Star is Born,” “Never Die Alone,” “American Hustle,” “It’s Always Sunny in Philadephia,” “The Middle” and “Black Dynamite,” among others.

The celebrity performed as a stand-up comedian on TV Guide’s “Stand-Up Stilettos” and “Snoop Dog’s Bad Girls of Comedy” on Showtime. She has also conducted a two-year performance tour and continues to win over audiences with her comedy acts.

Luenell made headlines in 2017 for baring it all for a photo shoot with Penthouse Magazine. And four years later, she left social media abuzz once again after flashing in front of three prison inmates in her recent IG live.

Whyyyyyy is Luenell on live with niggas from jail showing them her titties!!😩🤣🤣😭

As the viral video makes the rounds online, Luenell continues to make people laugh with her humorous actions and comments. It remains to be seen if the comedian will address her shocking Instagram move in the days to come.

Scott Styris, Former New Zealand Cricketer, Would Love To See ODIs Still Have Meaning, Not Just at the World Cup