Should the GTA player allow CJ to complete all his side activities, they will be rewarded with several useful gameplay features.

GTA San Andreas offers plenty of distractions beyond the main story. Side activity missions earn a good sum of money over time. Most of them are level based for each specific task, which gets progressively difficult over time.

Once GTA players complete the final level, they will receive a reward.

Each reward is relevant to the vehicles themselves. For example, a firefighter will give GTA players immunity to fire damage. They should definitely go out of their way to complete these vehicle missions early on. By doing so, it will make the later parts of the game easier.

GTA San Andreas players should definitely take Ryder’s advice about home burglaries. It offers a good sum of money. However, once a player reaches $10,000 over stolen belongings, they will receive a great reward.

One of the most useful abilities to gain is infinite sprinting. When a player is on the run, they no longer have to worry about stamina depletion. They can sprint as fast as they want. Note players do not have to get $10,000 in a single mission – instead, it conveniently adds up over time.

As it currently stands in the GTA series, this is the only game to feature burglary as a side activity. It’s one of the features that makes the game unique. Ryder introduced it to CJ as a side hustle for Grove Street Families. 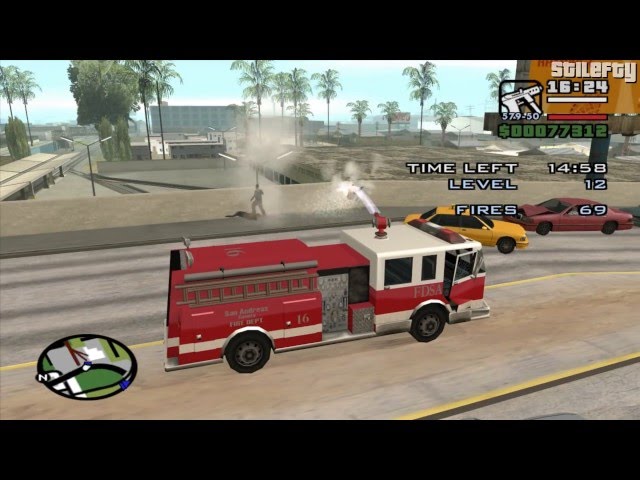 Given there is a fire station right near Grove Street, GTA players can access this mission right away. It’s practically a license to print money. With the right aim, firefighting missions can net a profit of $10,000 in as little as 10 minutes. This is a lucrative method to buy safehouses early on in the game.

If the countryside is available, it’s the perfect place to perform these side activities (the same applies to most vehicle missions).

Fire trucks are also considerably more durable than other vehicles. If players need to get somewhere fast, the fire truck will take them there.

Once the final level is complete, GTA players will now become fireproof. This will prove useful in fiery missions such as Burning Desire and End of the Line. It also lets players use fire-based weaponry more safely. For example, players can throw explosive cocktails at enemy gangs during territory conflicts. 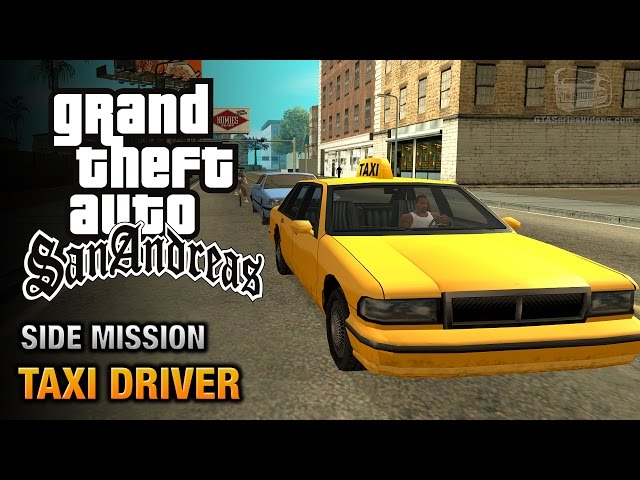 Taxi driver missions require skill and precision with the vehicle. Players will need to understand the map layout to find the best shortcuts. Taxis can also be restored at a local Py ‘N’ Spray, which lengthens their lifespan.

For this reason, it’s a good idea to do taxi missions out in the desert and countryside. There is enough open space to freely move around.

However, players should be careful not to flip their vehicle over the hillside. They just need to be mindful of what is right in front of them.

The reward for taxi driving is powerful nitrous boosts and the ability to jump. For GTA thrill-seekers, they can use it at their leisure or to perform difficult stunt jumps. Nitro boosts are unlimited, so there is no cooldown time involved. However, this unique feature only applies to taxi vehicles. 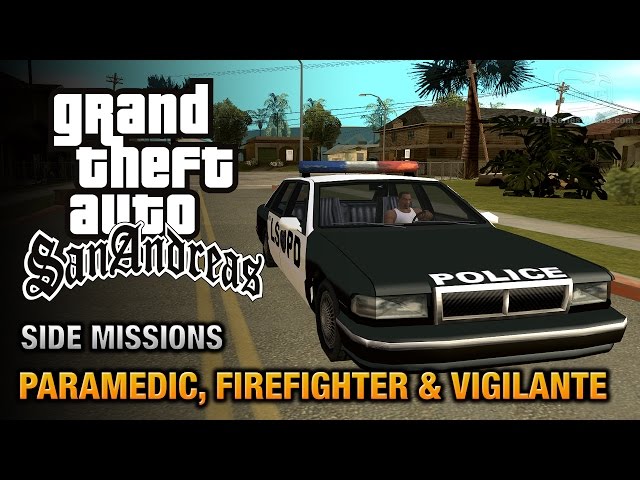 Both the paramedic and police missions offer more player durability. Full completion of the paramedic activity boosts player health to its maximum height. Meanwhile, GTA players who finish the vigilante missions will get a 50% bonus in armor defense.

Vigilante missions are considerably more difficult to complete, considering enemies get stronger after every level. They need the right vehicle for the job. Otherwise, enemy gunfire will send it into a scrapyard.

For vigilante missions, the best vehicle to use is a Hunter or Rhino. Whether GTA players prefer an attacking helicopter or a powerful tank, they can blast away at hard-to-kill enemies. 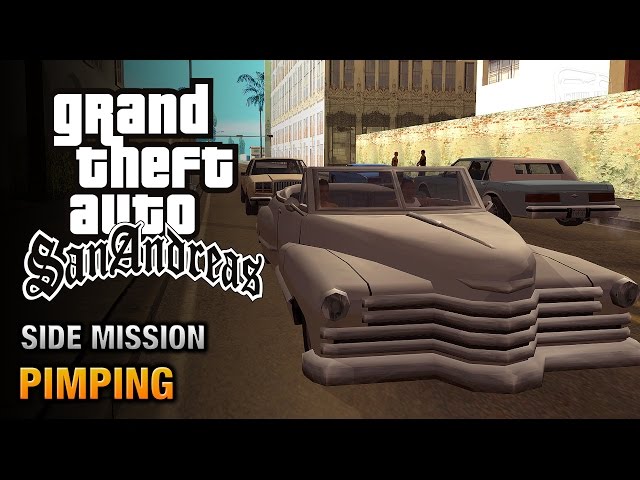 Pimping is another exclusive vehicle mission in GTA San Andreas. With the use of a Broadway, CJ can drive them to their destination. Once they are finished with their client, he can pick them up for a cut of their paycheck.

Once ten consecutive pimping missions are completed, GTA players will no longer pay for anyone. Instead, it’s the other way around. It’s an easy way to make a little money on the side.

Notably, the mission does not work within the countryside. Rival gangs will also not attack CJ, which is rather kind of them.