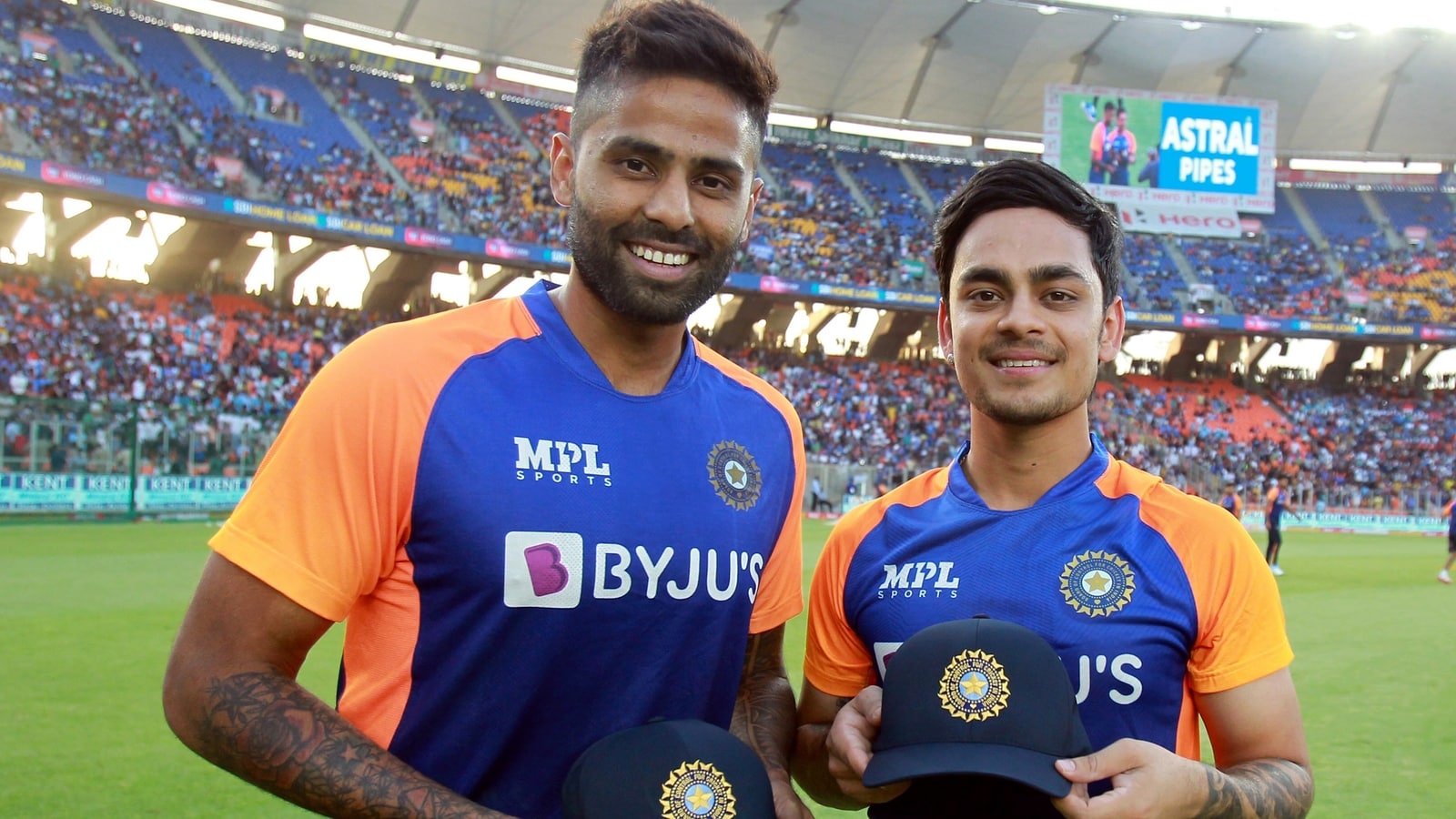 Team India will bowl first in the first ODI in Colombo against Sri Lanka and the management have handed debut caps to middle-order batsman Suryakumar Yadav and wicketkeeper-batsman Ishan Kishan.

The two players, who also play for together for the Mumbai Indians in the Indian Premier League (IPL) also made their T20I debuts together when Virat Kohli and Co. inducted them into the national side during the T20I series against England. Both batsmen had a great first outing with the bat, smashing quick-fire half-centuries.

Dhawan would also become the 2nd quickest Indian to reach the feat, with Virat Kohli leading the charts in the list of fastest Indian batsman to reach 6,000 ODI runs. While Kohli achieved the feat in 136 innings, Dhawan would reach the mark in his 140th innings. It had taken Ganguly 147 to reach the same mark.

In addition to this, Dhawan needs 35 more runs to complete 10,000 International runs. If he does so, he will become the 14th Indian batsman to achieve the landmark.

Should the swashbuckling left-hander get those 35 runs, he will become the sixth-fastest batsman to reach 10,000 international runs. The quickest was Kohli, who breached the mark in 232 innings. Second in the list is Sunil Gavaskar, having crossed the figure in 243 innings. Sourav Ganguly, Sachin Tendulkar, and Rahul Dravid round up the top 5 with 253, 256, and 257 innings respectively.