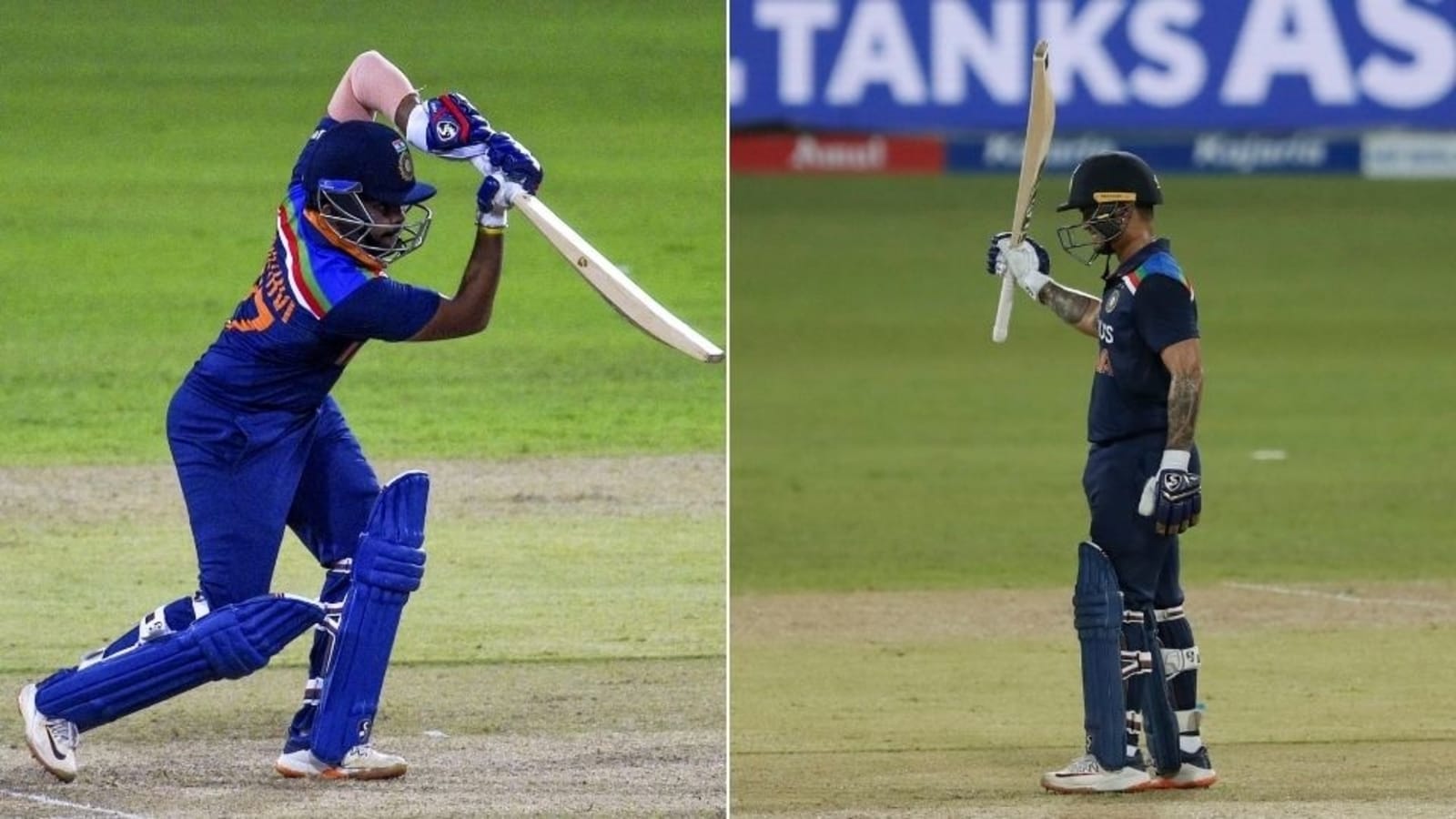 India captain Shikhar Dhawan heaped praise on the youngsters of the team who put up a splendid performance to outclass Sri Lanka in the first ODI in Colombo. On Sunday, the Indian team chased down a 263-run target comprehensively to beat the hosts by 7 wickets, taking a 1-0 lead in the three-match series.

After the match ended, Dhawan, who is on captaincy debut, lauded the efforts shown by the youngsters.

“All our boys, most of them have played earlier. They’re very matured. Very happy with the way they played. Knew that wicket has a bit of turn but the way our spinners bowled from the 10th over, they got us back straightaway. All three spinners,” Dhawan said at the post-match presentation.

“When we batted, it was great to watch from the other end. Great strength to have them. The way the young boys play IPL, get so much exposure, their confidence level is very high. The way Prithvi and Ishan batted, they finished the game in the first 15 overs. I thought about it (his hundred) but there were not many runs left.

“So, the focus was on being not out. Even when Surya came in and batted, it looked so easy. I was like maybe I have to improve my skill,” he added.

The Lankans had won the toss and opted to bat. Spinners Kuldeep Yadav and Yuzvendra Chahal picked two wickets each while Deepak Chahar scalped 2 wickets as well, to restrict the hosts to 262 for 8 in fifty overs. In reply, Prithvi Shaw provided a rollicking start. He scored a quickfire 43, off just 24 balls before losing his wicket to Dhananjaya de Silva.

After Shaw’s departure, Ishan Kishan slammed a fifty on his ODI debut while Dhawan scored an unbeaten 86 off 95 balls to guide India home with 13.2 overs to spare.

Both teams will square off against each other in the 2nd ODI on Tuesday at the same venue.