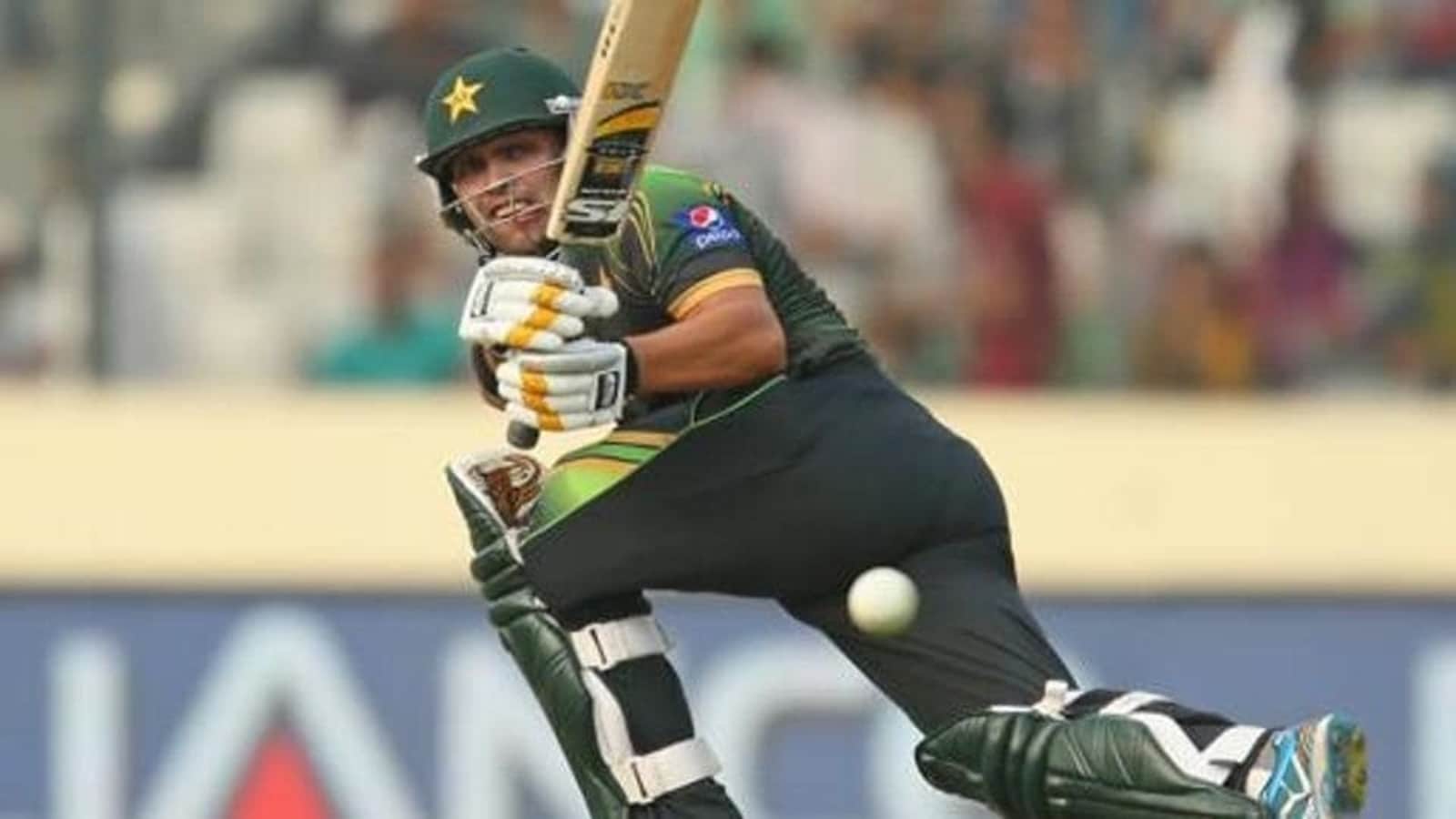 Former Pakistan wicketkeeper-batter Kamran Akmal heaped praises on India after they made their way to victory in the second ODI against Sri Lanka on Tuesday, even after giving away six crucial wickets at 160 while chasing a total of 276.

Akmal specifically appreciated the skill and composure shown by batsman Suryakumar Yadav and pacer Deepak Chahar in the thrilling chase. Both the cricketers slammed their maiden ODI half-centuries as India won a nail-biting affair by 3 wickets on Tuesday to take an unassailable 2-0 lead.

READ | ‘Chahar was rejected by Greg Chappell for his height’: Prasad urges not to take ‘overseas coaches too seriously’

Kamran Akmal mooted that Suryakumar helped setting up the game for India with his stunning innings and outdid his image of a newcomer in international cricket. Speaking on his YouTube channel, he said:

“The way Suryakumar Yadav batted, it was unbelievable. He showed the maturity and composure of a batsman who has played 70-80 ODIs. His vast experience of playing domestic cricket augured well for him. He played authoritatively during his stay at the crease but unfortunately got LBW at a crucial moment.”

Kamran Akmal opined that the Indian team’s experience and maturity supported them in reaching the target after their top order crumbled down.

“Credit to the Indian team. To win on the Sri Lankan soil with the young team and new coaching staff is a commendable job. Also, they did it against the regular side of the home team, which is not an easy task.

“India played very well on this tour, especially in the second ODI. Even after losing six wickets at just 160, they still managed to win the game from that dire situation,” he said.

It was the first time since 2015 that India chased down a target successfully without a fifty-plus score from any of the top three men in the batting line-up.