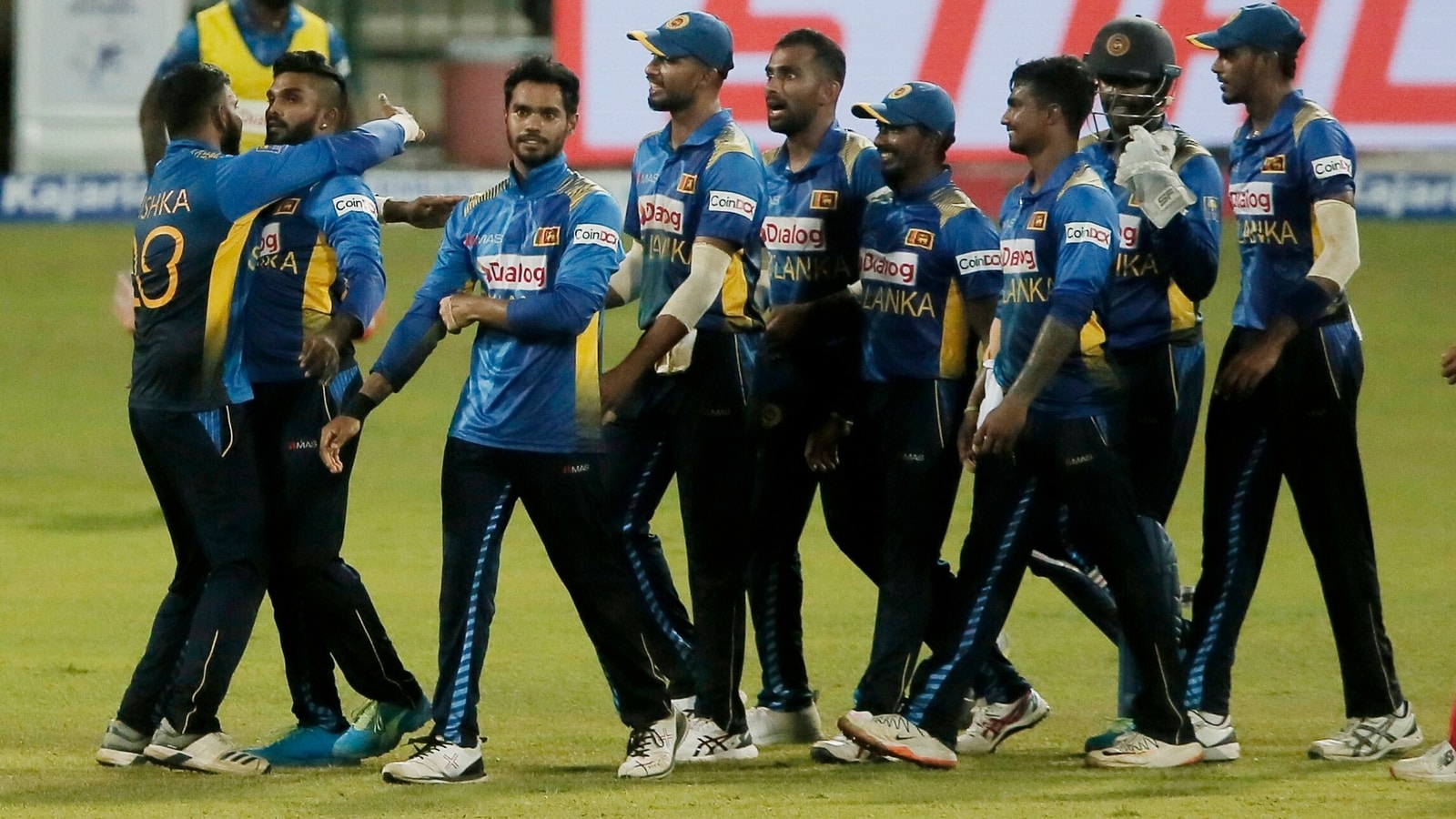 The problems for Sri Lanka are never ending. After losing the 2nd ODI and the series to India despite being in a strong position, ICC on Thursday announced that the hosts were been fined 20 per cent of their match fees for maintaining a slow over-rate against India in Colombo on Tuesday.

Ranjan Madugalle of the ICC Elite Panel of Match Referees imposed the sanction after Dasun Shanaka’s side was ruled to be one over short of the target after time allowances were taken into consideration.

“In accordance with Article 2.22 of the ICC Code of Conduct for Players and Player Support Personnel, which relates to minimum over-rate offences, players are fined 20 per cent of their match fees for every over their side fails to bowl in the allotted time.

“In addition, as per Article 16.12.2 of the ICC Men’s Cricket World Cup Super League Playing Conditions, a side is penalised one point for each over short. Consequently, Sri Lanka will lose one point from their points tally during the Super League,” ICC said in a release.

ICC also announced that there won’t be any official hearing as Sri Lanka captain Shanaka pleaded guilty to the offence and accepted the proposed sanction.

Sri Lanka will again face India in the third and final ODI hoping to avoid a whitewash on Friday. How long has Giannis Antetokounmpo been in the NBA? Taking a look at his career, successes and failures