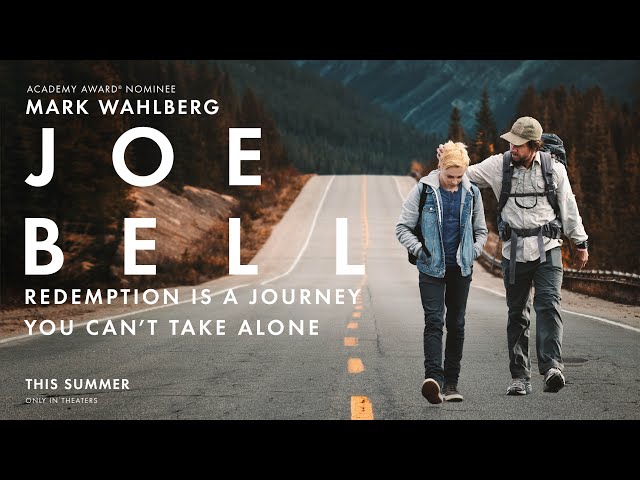 The American biographical drama “Joe Bell” is set to be released across the US on July 23rd, 2021. Directed by Reinaldo Marcus Green, the film had a global premiere at the 2020 Toronto International Festival.

The film has been penned by award-winning screenplay writers Larry McMurtry and Diana Ossana. It stars Mark Wahlberg, Reid Miller, and Connie Britton in lead roles.

The drama is based on the tragic real-life story of the father-son duo, Joe and Jadin Bell. It centers on the suicide of American teenager Jadin Bell and the accident of his father, Joe Bell.

The 15-year-old hung himself from the playground gear of an elementary school in the locality of La Grande, Oregon. Despite the strangulation, the teenager was still breathing when he was rushed to the emergency department of Doernbecher Children’s Hospital in Portland.

However, he suffered from brain damage and was immediately put on life support. Unfortunately, Jadin showed no improvement, and doctors reportedly recorded little to no brain activity. Following days of observation, he passed away on February 3rd, 2013, after being taken off life support.

Jadin Bell was an openly homosexual teen who was constantly bullied in person and on social media for his sexuality. He was a student at La Grande High School and part of the institution’s cheerleading team.

The teenager was reportedly open about his sexuality at home and even told his parents about the constant bullying incidents. His father, Joe Bell, and mother, Lola Lathrop, even helped Jadin seek professional help.

Jadin’s death garnered nationwide attention prompting people to raise awareness against bullying and victimization of LGBTQ+ youths. It was then that his father, Joe Bell, decided to take part in a cross-country walk to raise awareness on bullying as a tribute to his late son.

Joe Bell left his job at Boise Cascade and started walking across the continent to promote his campaign. He launched “Faces for Change,” a non-profit foundation against bullying, in memory of his son.

According to the Denver Post, Joe Bell talked about accepting his son’s sexuality during one of his walks:

“My son didn’t choose to be gay. My son was different at a very young age. He told his family he was gay because he knew they would accept him. I hugged him and kissed him on the cheek every day. I was proud of him.”

In one of his many interviews, Joe Bell publicly cited bullying as the reason for his son’s untimely demise:

“He was hurting so bad. Just the bullying at school. Yeah there were other issues, but ultimately it was all due to the bullying, for not being accepted for being gay.”

In a tragic turn of events, Joe Bell suffered a fatal accident during his walk-in Colorado. He was walking along a highway when a semi-truck hit him on the road. He was declared dead on-spot upon examination. The driver, Kenneth Raven, was charged with reckless driving for the killing of Joe Bell.

The heartbreaking news was announced by the official Facebook page of “Joe’s Walk for Change.” The non-profit “Faces for Change” also launched a scholarship program for scholastic institutions that are committed to “diversity” and work towards the “development of community tolerance.”

Joe Bell left behind his wife and the remaining two children. The Mark Wahlberg starrer mostly highlights the father’s journey and tragic demise, with Jadin Bell’s suicide as the backdrop.