GTA Vice City is home to some interesting (if not bizarre) glitches.

Every game has its glitches. Some bugs are funny, whereas others are annoying. GTA Vice City has glitches in both categories, and there are a good amount of them. GTA Games are massive in terms of scope (relative to their time), so there’s bound to be a mistake here and there.

This article will include a good variety of glitches that don’t share too many similarities with one another. Hence, it’s a good general overview of some fascinating bugs, many of which are well known among hardcore GTA Vice City fans. 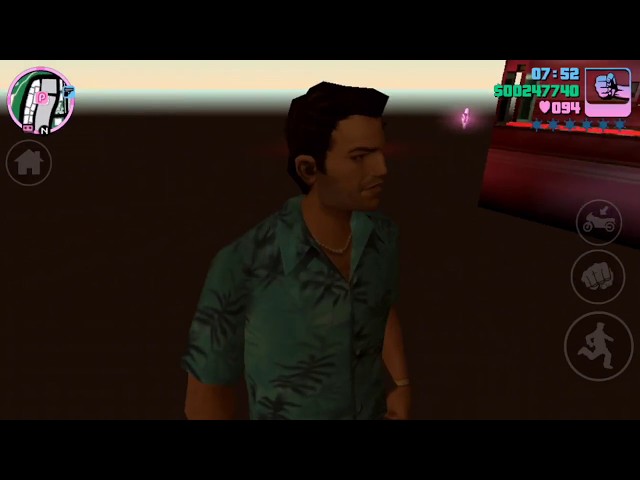 There are a few ways to trigger Ghost World and GTA Vice City, with most of them involving interiors. The most popular methods include the Ocean View Hotel and The Pole Position Club, with the latter being easier for most GTA Vice City players.

Ghost World is still Vice City, just without the buildings and everything blocking the player’s view. Their collision is still there, but its freaky atmosphere makes it a popular glitch to mess around with. 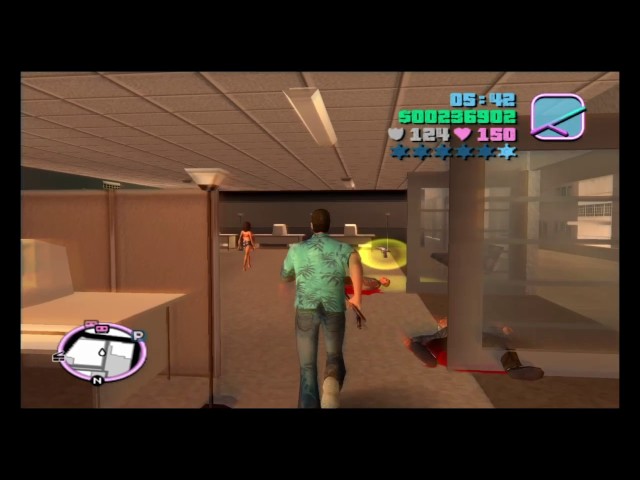 Getting instantly busted out of nowhere, while amusing, can also be incredibly frustrating. This glitch is present in both GTA 3 and GTA Vice City and is most often seen in some speedrunning attempts in those two games.

As the name implies, this glitch can allow a cop to perform way above their normal line of duty. Here, the cop simply teleports to the player’s vehicle and opens the door, busting them in the process.

The Replay feature in GTA Vice City is extremely buggy. So much so that one can beat GTA Vice City in eight minutes and 30 seconds by utilizing it. To the untrained eye, the video above looks edited and incredibly fake. Except it isn’t.

The Replay feature is shoddily programmed, which makes using it to manipulate in-game data easy. Other than being able to buy properties for free, one can use this glitch (along with a few others) to instantly start the Keep Your Friends Close… mission.

This feature isn’t present in every version of GTA Vice City. For example, the original PS2 version lacks Replay, meaning that players cannot do these glitches.