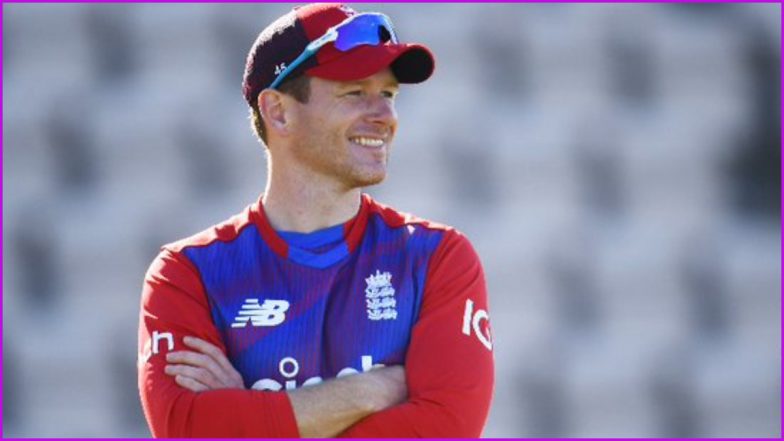 Birmingham Phoenix Men will be taking on London Spirit Men in the second match of The Hundred this season. The match would be played at the Edgebaston in Birmingham and is scheduled to start at 11:00 PM IST (Indian Standard Time). Both these teams would be playing their first matches of this competition this year and it is expected that it would be an evenly-matched battle. Birmingham, the home team boasts of England’s recent centurion in T20Is-Liam Livingstone. The right-handed middle-order batsman showcased some fine hitting in the first T20I against Pakistan recently and despite the fact that his side lost, his form was one very big plus. The number of deliveries have been lessened and players like Livingstone and Moeen Ali are expected to go all-out from the get-go.The Hundred Rules: Playing Conditions and All You Need to Know About ECB’s New Format

London Spirit meanwhile, would be captained by the experienced Eoin Morgan, who too can tonk the ball a long way on his day. He also has big-hitters like Joe Denly and Afghanistan’s Mohammad Nabi in his team and they are players who can change the complexion of a game any minute. Here are the live streaming details of the match.

Birmingham Phoenix Men vs London Spirit Men 2021 will be played at the Edgebaston in Birmingham. The match will be played on July 23, 2021 (Friday) and has a scheduled time of 11:00 AM IST (Indian Standard Time)

The Hundred match between Birmingham Phoenix Men vs London Spirit Men 2021 would not be telecasted in India because there are no official broadcasters of the tournament in the country.

Fans in India however live stream the Birmingham Phoenix Men vs London Spirit Men‘s match by using the FanCode app but would have to pay a subscription fee.

(The above story first appeared on Reportr Door on Jul 23, 2021 10:38 PM IST. For more news and updates on politics, world, sports, entertainment and lifestyle, log on to our website reportrdoor.com).