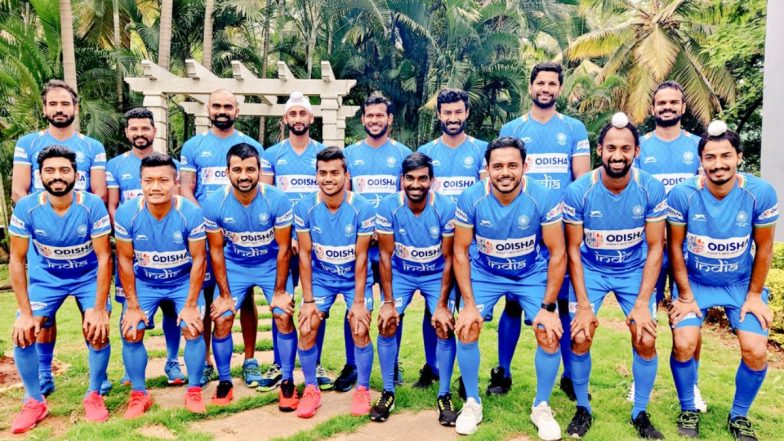 The Indian men’s hockey team would start their campaign on Saturday, July 23 with a clash against New Zealand in Pool A of the competition. The match would start at 06:30 AM IST (Indian Standard Time) on July 24 (Saturday early morning). Check out the schedule of the hockey matches here:

Catch Manpreet’s #MenInBlue as they take on New Zealand to start their #Tokyo2020 campaign. 🏑🇮🇳