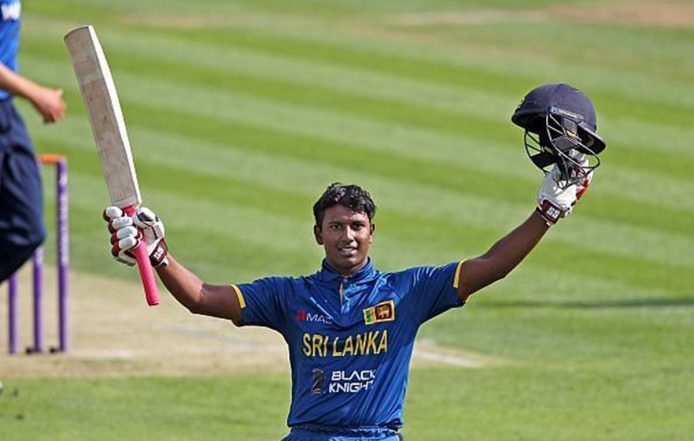 The third ODI game between India and Sri Lanka turned out to be quite a dramatic one. The results were swinging like a pendulum from one side to another. But in the end, it was Sri Lanka who won the game by three wickets. In this article, we shall bring to you the stat highlights of the game. But before that, let’s have a look at how the game panned out for both sides.  So after winning the toss, India elected to bat first. The 20 overs was quite a dreamy affair as India touched the score of 100 runs. The match was interrupted due to rains but later started again and the game was reduced to 47 overs per side. India vs Sri Lanka 3rd ODI 2021 Highlights.

But it was Akhila Dhananjaya who chipped in with three wickets and rattled the Indian batting lineup. Praveen Jayawickrama also scalped three wickets and India actually could not get enough runs on the board. Prithvi Shaw (49), Sanju Samson (46) and Suryakumar Yadav (40) were the vital contributors as India put up 226 runs as the target. In response to this, Avishka Fernando scored 76 runs and Bhanuka Rajapaksa made 65. In the end, India tried to snatch win from the jaws of defeat but even Rahul Chahar’s three wickets could not save the Indian team from losing.

Now, let’s have a look at the stat highlights below:

#Chetan Sakariya and Rahul Chahar picked his two wickets on his debut.

#The two debutants join the stalwarts Bishan Bedi, Eknath Solkar and Roger Binny, Dilip Doshi. The former Indian stalwarts scalped at least a couple of wickets on their debut.

Avishka Fernando was adjudged as the Man of the Match and Suryakumar Yadav was named the player of the Series. Now India will be playing the T20I series which starts on July 25, 2021.

(The above story first appeared on Reportr Door on Jul 24, 2021 12:05 AM IST. For more news and updates on politics, world, sports, entertainment and lifestyle, log on to our website reportrdoor.com).