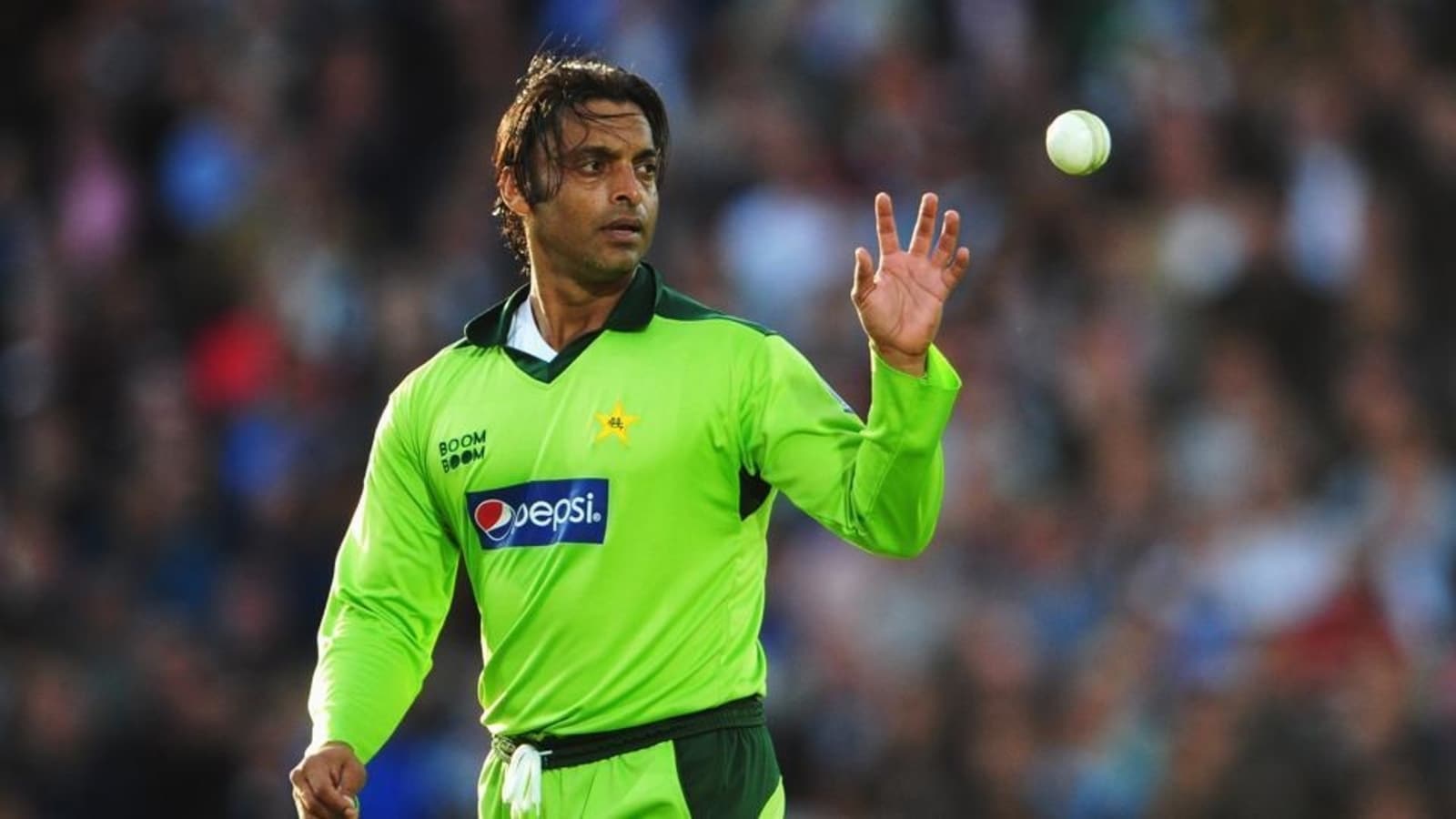 The 2021 T20 World Cup returns in October from the United Arab Emirates. India were supposed to host the tournament in 2021 but the Covid-19 pandemic disrupted plans and the BCCI decided to shift the tournament to UAE. The perennial tournament begins on October 17. There is excitement among the cricket fans for the tournament as they will get to see India face Pakistan on a cricketing field. The arch-rivals have been placed in the same group and will face each other in T20 cricket for the first time in 5 years.

India vs Pakistan rivalry in cricket is one of the most followed matches in the sport and it is sure to generate a lot of fanfare during the tournament. However, former Pakistan pacer Shoaib Akhtar made a bold prediction for the tournament as he stated that both nations will reach the final of the T20 World Cup. Akhtar also believes Pakistan will beat India in the final.

“I have a feeling Pakistan and India will play in the T20 World Cup final and India will lose to Pakistan. Conditions in UAE will favour both India and Pakistan,” Shoaib Akhtar told Sports Tak.

The T20 World Cup 2021 is scheduled to take place from October 17 to November 14 this year. India and Pakistan will be joined by New Zealand,